Zee TV’s historical series, Jodha Akbar was the favorite of many, when it got underway, however these days the show could be seen losing its edge. Accordingly, Jodha Akbar latest news suggests that some huge changes in the plot of the show are going to be introduced soon!

Well if the latest reports are to be believed then, Salim is going to be replaced in the upcoming episodes of the show. Yes, Ravi Bhatia who is currently depicting the role of Anarkali’s love interest, could be bid adieu to the show. There are different reasons that have been put forth by the sources of the periodic serial. 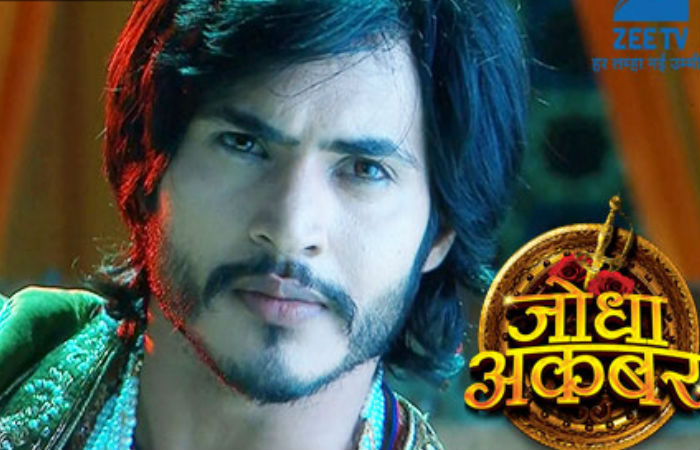 Well word of mouth suggests that Ravi isn’t able to satisfy the makers of the show, consequently they are planning to replace the actor. Another buzz suggests that, the show would be soon going to have a short leap and Ravi don’t have those mature looks required for matured Salim.

We can’t surely say now that, the actor is going to be replaced down the leap or leap is to be introduced down the replacement of the actor. However, one thing, which is confirmed is that, the Jodha Akbar serial is running down on the TRP chart thus it could be an attempt to get back its TRP. 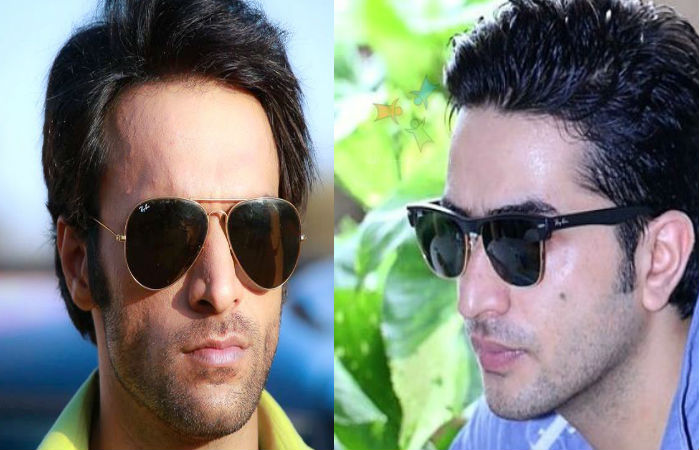 "A lot of expectations have been riding high on Ravi and with the makers not satisfied with his act, they have decided to get a new face to add spice and bring back the falling numbers. The creatives are planning a short leap, wherein Salim would age and thus a new face will take the stride further," said a source.

The names who are being considered for the role are Shaleen Malhotra and Aly Goni. Apparently, Shaleen would miss the chance, as he has supposedly asked for a high remuneration! If so then we could get to see Yeh Hai Mohabbatein’s Aly Goni in Jodha Akbar cast! See related news here
Prev article

You are Sure to be Flatter with Flamboyant Irrfan Khan in Jazbaa!