After getting huge popularity from the song 'Katra katra', the makers of the movie 'Alone' have now released a latest track 'Chand aasmano se laapata'.

In this song Bipasha Basu seems upset and Karan Singh Grover is trying to coax her with the soft romantic song. 'Chand aasmano se laapata' song is sung by Bhaven Dhanak and lyrics are penned by Sandeep Nath and music given by Jeet Ganguli.

You may also like: Bipasha Basu: Alone is One of the Best Horror Movie 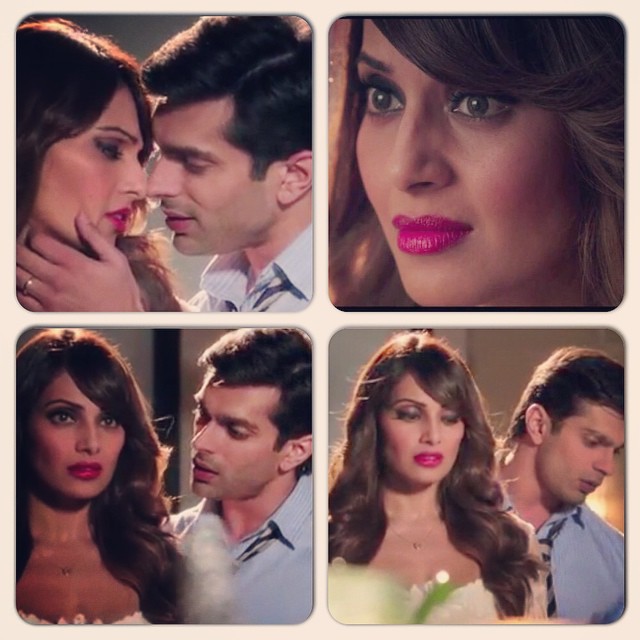 You may also like: Big B Is Extremely Hot At 72: ‘Alone’ Girl Bipasha Basu

‘Alone’ movie is directed Bhushan Patel and slated to be released soon on January 16.

Get more update about Alone movie from Bollywood news.

Watch: Third Dark Trailer of ‘The Avengers: Age of Ultron’

‘I Am a Private Person’ Says Bollywood Actress Priyanka Chopra