Now, after traditional Punjabi wedding in Jalandhar on December 12 & 13, and Amritsar Reception on December 14, newlyweds Kapil Sharma and Ginni Chatrath hosted a grand Bollywood reception on Monday. It was organized at the JW Marriott in Mumbai.

The primary attraction of the party, the newlywed couple Kapil and Ginni, looked stunning as they posed for the paparazzi in front of a flower decorated wall which also had their initials 'gk’.

Indian actress Ginni looked every bit of a royal bride in a heavy sequins lehenga along with traditional chooda (red bangles), while Kapil looked dashing in complete black attire.

The party witnessed many of the A-list celebrities from the television industry who were also personally greeted by the bride and the groom itself. The party was attended by the prominent and best-known personalities of Bollywood, including actors like Rekha who as always looked stunning in a black and gold saree, Kriti Sanon (in sizzling silver lehnga), Kartik Aaryan (in stunning jacket), and Anil Kapoor (in the smoking hot black suit) among many others.

Along with comedians Raju Srivastav, Bharti Singh, and Krushna Abhishek, filmmakers Karan Johar and Farah Khan were also in attendance. Even sportspersons Saina Nehwal and Harbhajan Singh marked their presence there.

Also, Newlyweds Deepika Padukone & Ranveer Singh dazzled in a pink saree and a navy blue bandhgala respectively. The guest list also included yesteryear actors like Dharmendra and Jeetendra who arrived together at the reception. That's not it! Vicky Kaushal, Richa Chadha, Raveena Tandon, Sonu Sood, and others were also present at the reception.

Here are the Photos from the Kapil-Ginni’s Mumbai Reception! 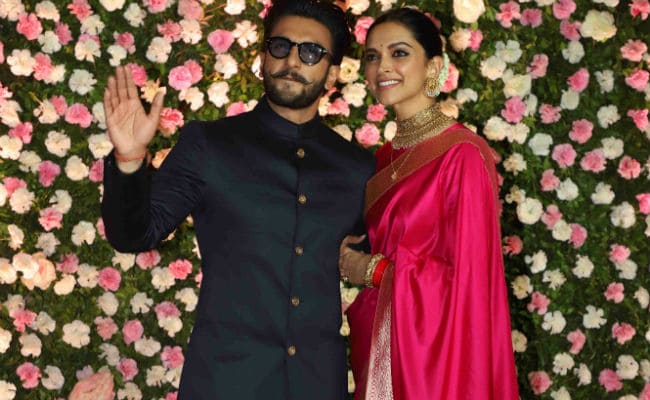 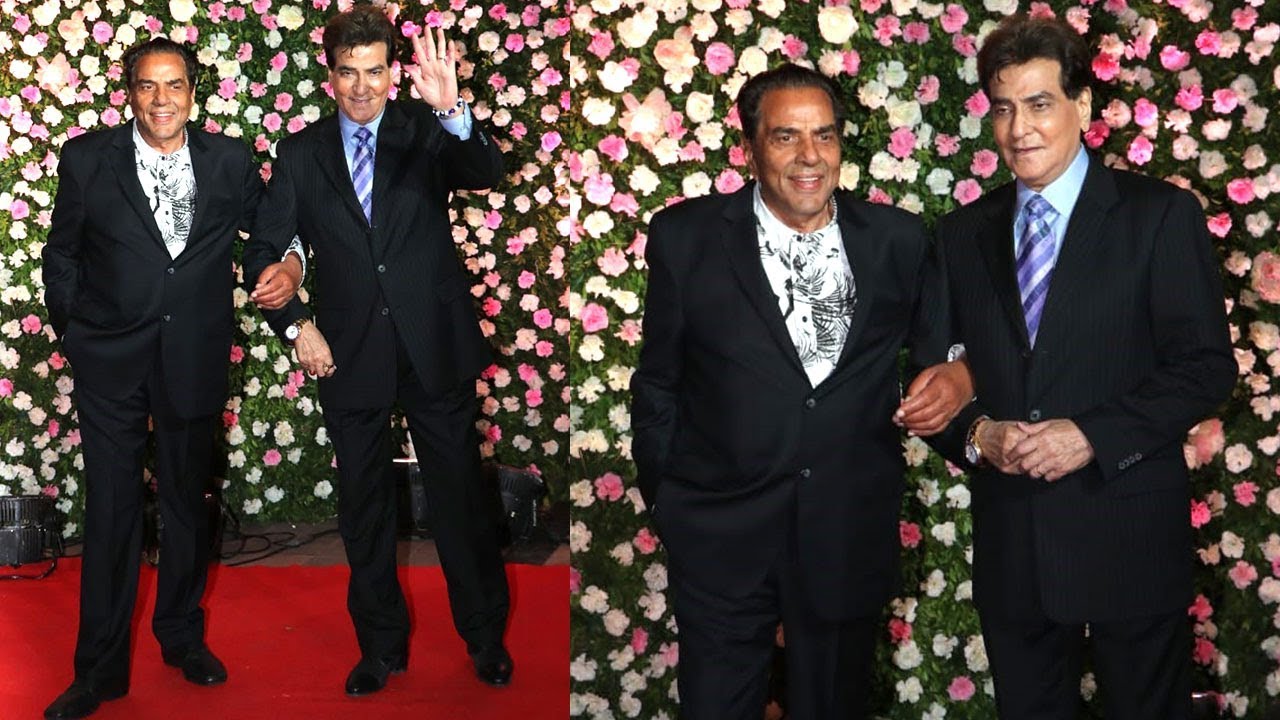 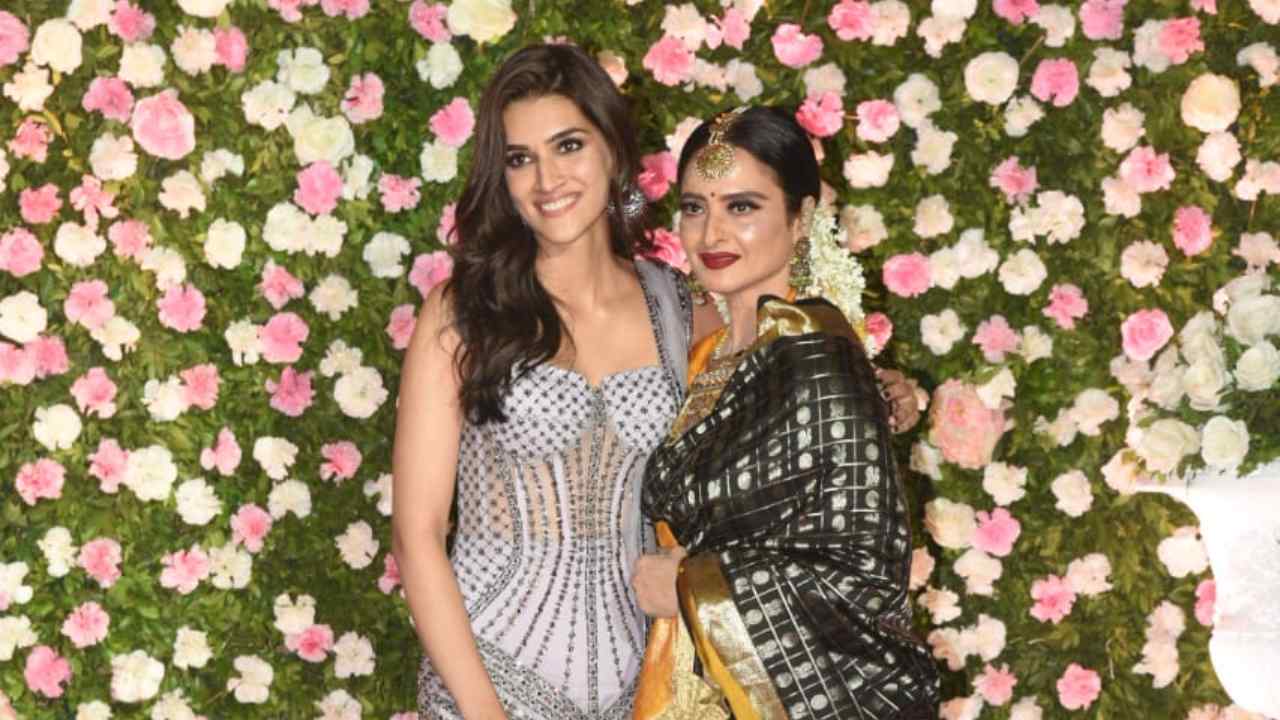 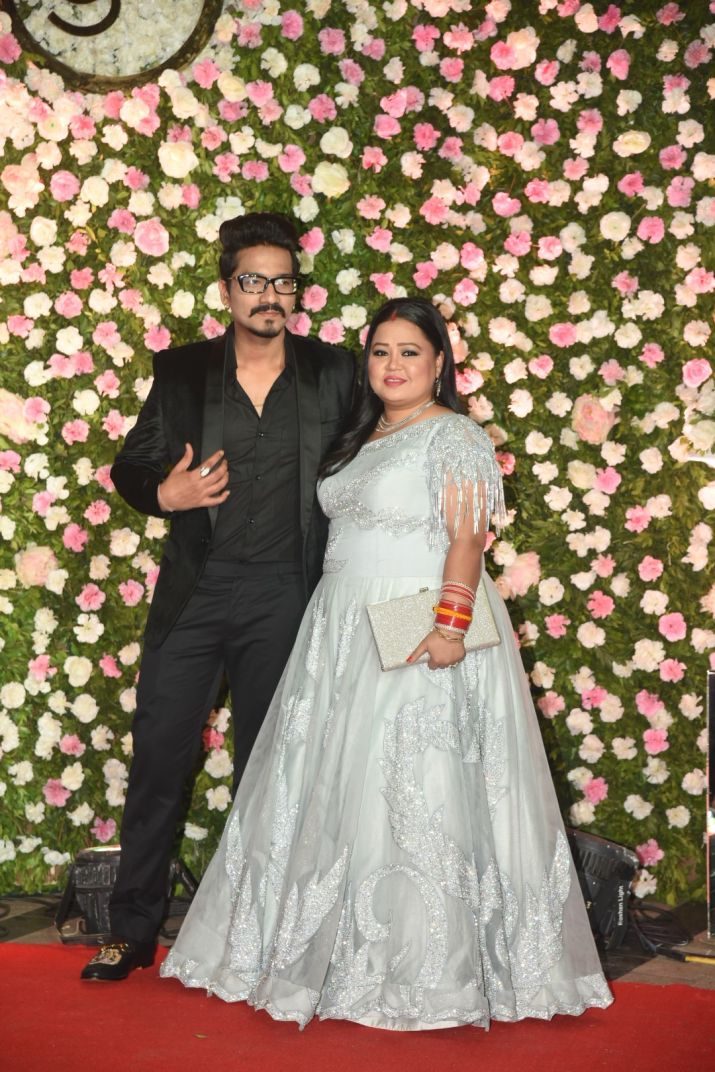 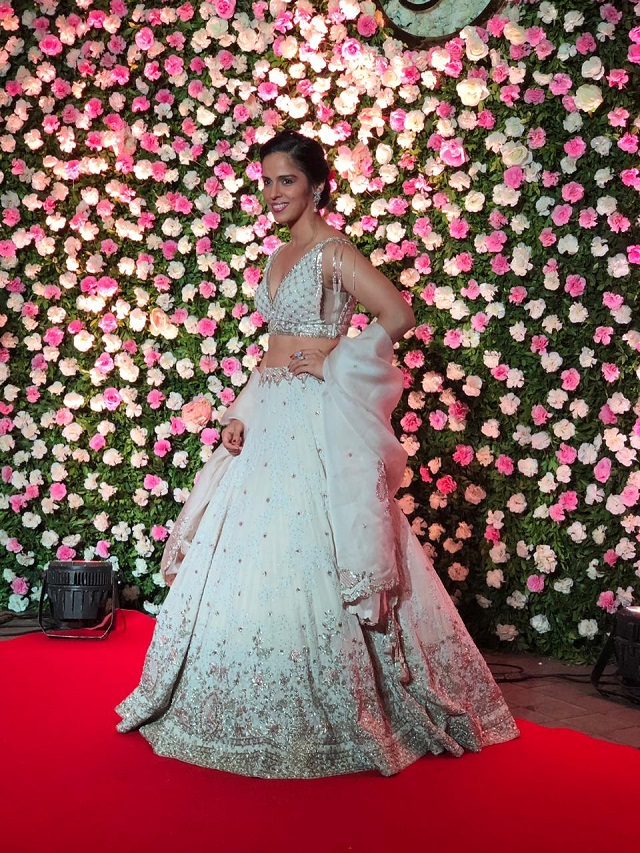 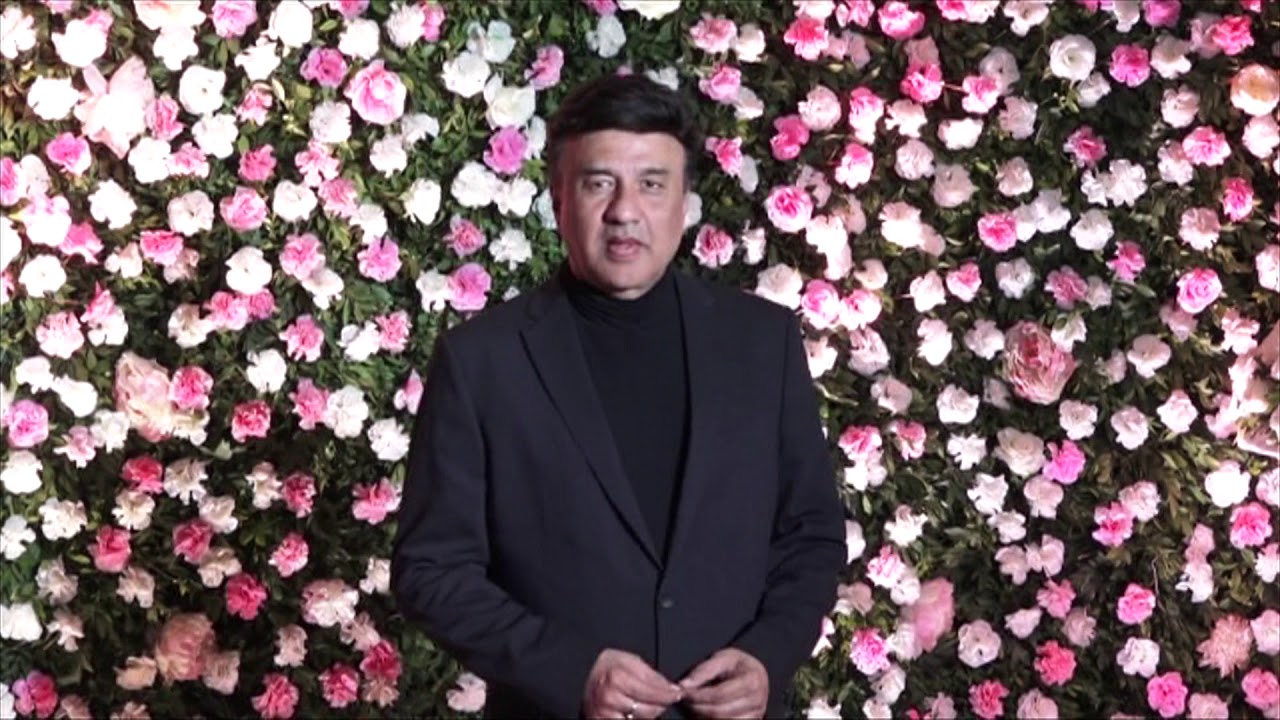 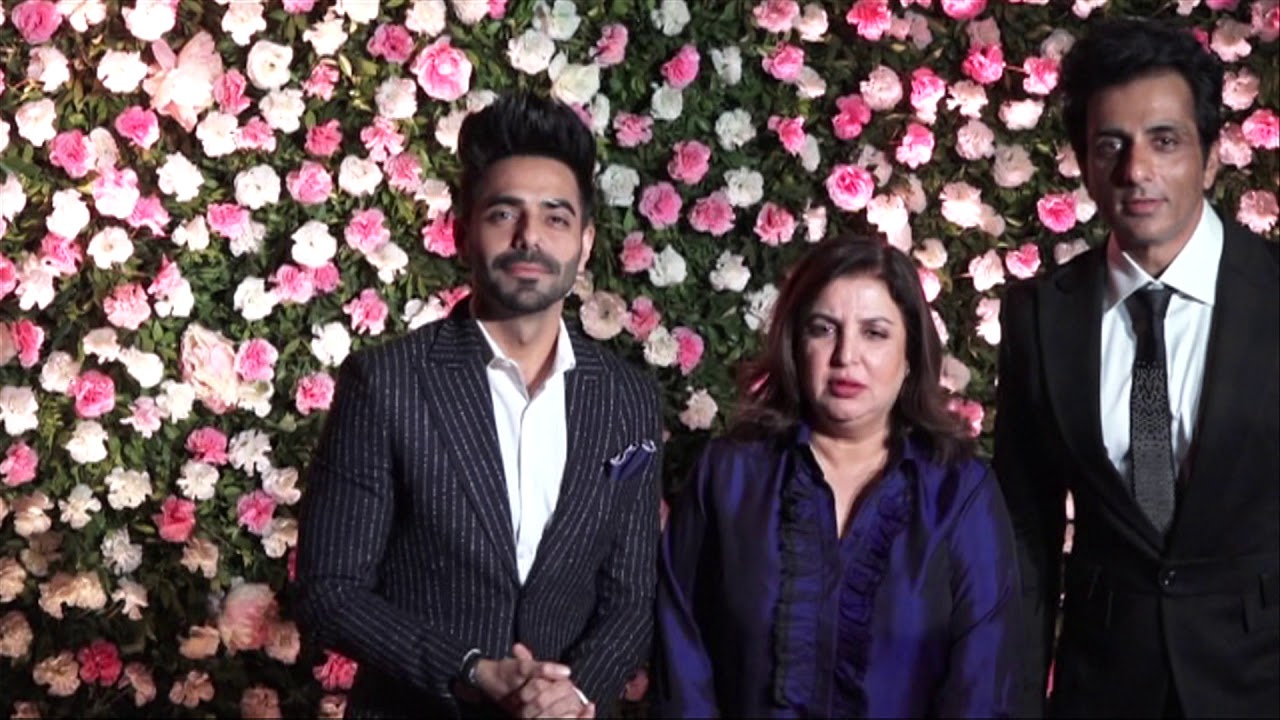 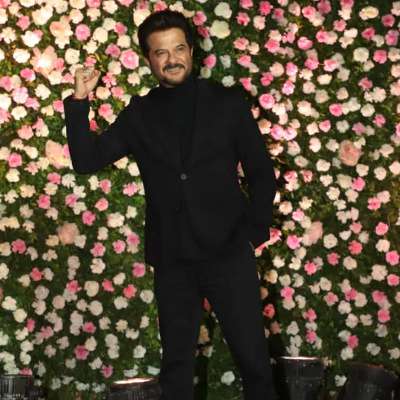