If reports have to be believed then Chetan Bhagat, the nation’s most contemporary writer is all set to turn a producer with his next novel named ‘Half Girlfriend’ which is due for release this October. The story of the novel revolvers around the lead characters Madhav, a Bihari boy and Riya, a Delhi girl.

Who is on the board for Chetan’s upcoming big screen adaptation?

Chetan Bhagat has joined hands with Mohit Suri who will be the director of big screen adaptation of his next novel. As per the rumors, Alia Bhatt is most likely to play the character of Riya. Both Chetan and Mohit believe that Alia would be able to justice the role of Riya, as she has done with the character of Ananya Swaminathan, in another bestseller,” 2 States” of the writer.

You may also like: Mahesh Bhatt Doesn’t Want To Work with Young Icon “Alia Bhatt” 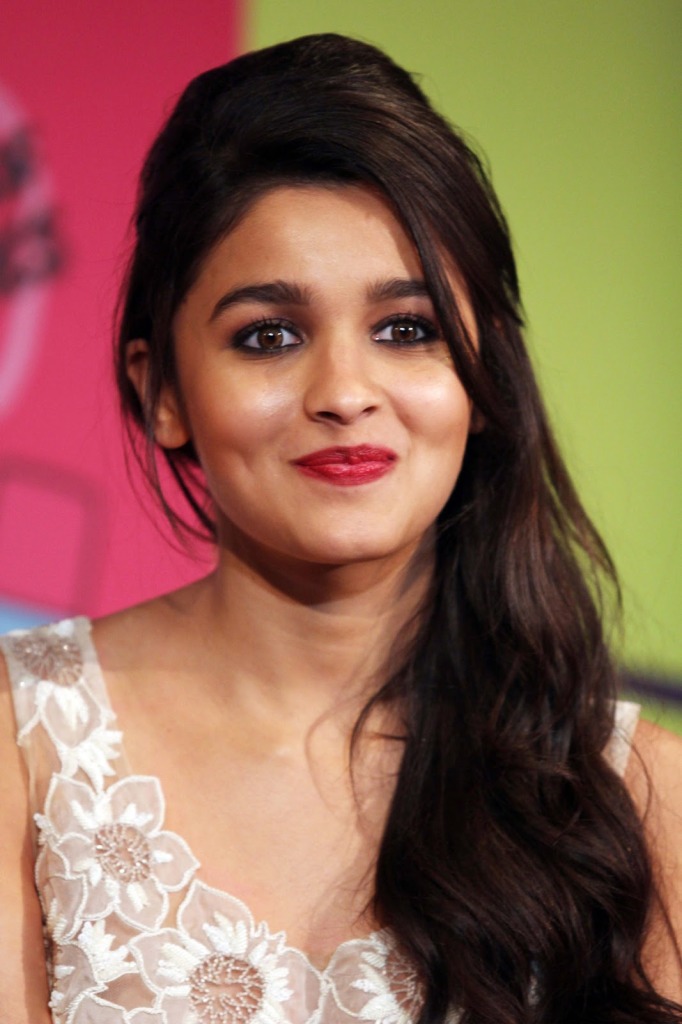 When Mohit was asked about the casting of the actress, then he said "Alia is an amazing actress. I'm currently developing the script and haven't reached the casting stage. All I can say at the moment is that she'd be great for the part."

Along with Alia, ‘Heropanti’ famed Kriti Sanon, and Huma Qureshi could also be in line for the role. Well it’s just been a couple of days given that the announcement of the adaptation of Bhagat’s upcoming book “Half Girlfriend” has made. It would be interesting to see who will be going to play the lead of Chetan Bhagat’s, “Half Girlfriend”.