Alia Bhatt!! The cutest actress and the fashionable diva of the B-town have delivered a number of blockbusters in no time. With the rumors Sidharth Malhotra’s so called girlfriend Alia Bhatt is the hottest property of B-Town. It’s just not with the movies alone that Alia Bhatt is reaching at the top; obviously there are few mugs that are serving her as the topic of the town.

No doubt every producer, director and brand owners wants to work with the bubbly nature cute girl. In 2015, Alia Bhatt has delivered a number of super hit films and the girl is all set now to begin the same in 2016 also.

The leading actress has number of fans worldwide and we are sure the next text that to be found about her will be Alia Bhatt Upcoming Movies. Back in 2014 She was seen in Imtiaz Ali’s ‘Highway’ in ‘2 -States’ with hot Arjun Kapoor, in ‘Humpty Sharma ki Dulhaniya ’with her debut co star Varun Dhawan. It seems that the actress till now has worked with many of the Bollywood’s leading stars.

All the movies collected excellent response on the box office. 2015 was not certain a cool game for Alia but as always she does not give up and after giving these extraordinary hit movies, it seems that her next year will surely make you happy. Know Alia Bhatt upcoming movies for 2016. 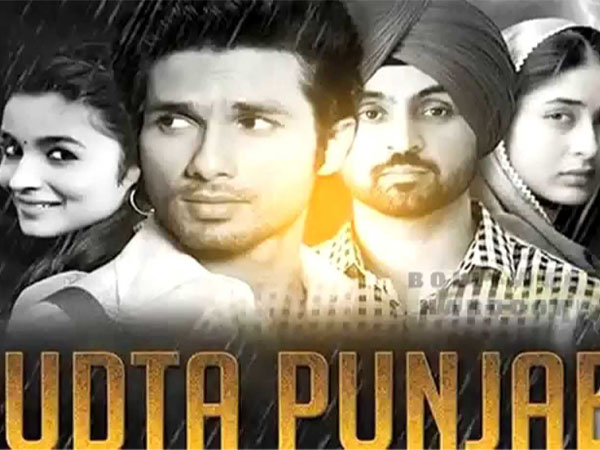 Alia Bhatt will be seen next in Anurag Kashyap and Karan Johar’s ‘”Udta Punjab”. The actress will be seen pairing with her Shaandar co-star Shahid Kapoor. Well hope that this time audience will love seeing them On screen and surprisingly Shahid Kapoor’s  ex Kareena Kapoor is also the part of the movie. 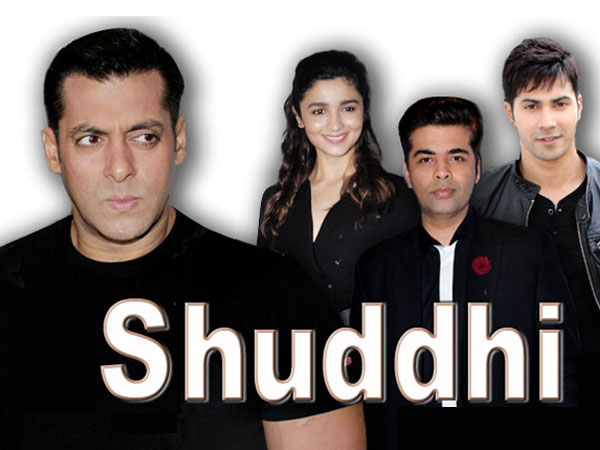 Shuddhi  Karan Johar’s film first offered to ‘Salman Khan’. But recently Salman and Karan confirmed on Twitter that movie will have Varun Dhawan and Alia Bhatt as a lead star cast. Movie will release in November 2016. 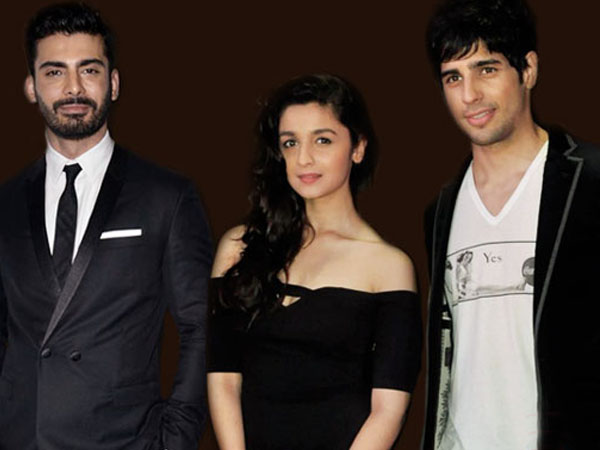 The famous film producer Karan Johar and director Shakun Batra engaged 2 stars of Bollywood Sidharth Malhotra, Fawad Khan along with Alia Bhatt in lead role in movie. The movie will go on the floor on 18th of March 2016.

Vidya Balan in Saree – The veteran and graceful beauty