Linkups, breakups, and dating is not a new word in Bollywood. Recently, it is rumored that Highway actress Alia Bhatt is dating her good friend Ranbir Kapoor. Well, we even dona��t know how was her relationship with SOTY actor Sidharth Malhotra, and when did they break up, the new buzz suggests that Alia is now dating her current co-star Ranbir Kapoor.

Alia is been ruling the Bollywood since her debut and has always delivered power-pack performances in Dear Zindagi, Highway and Udta Punjab. Today, the diva is celebrating her 25th Ba��day in Bulgaria with Brahmastra director Ayan Mukherji and co-star Ranbir Kapoor. The film also stars Amitabh Bachchan. A�A� 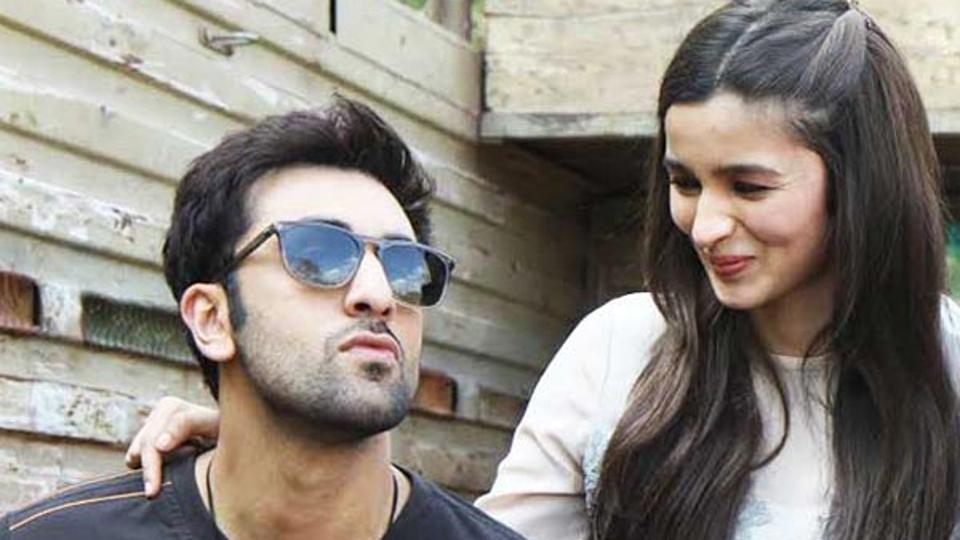 Silence is Golden a�� Alia Bhatt

If sources are to be believed Alia and Ranbir are dating and have been spending time together after the shoot. But it seems that the actress is a little bit pissed off with the rumors and sayings, on asked in an interview she said a��

Even I get really confused when I read such things, but I strongly believe that a�?silence is goldena��. Ita��s not as if I am never going to have a personal life. I will and I do have one, but I feel ita��s called a�?personala�� for a reason. Thata��s why it will always stay close to me. I am fine; people can say whatever, as I dona��t get much bothered by such stories. Maybe except when you feel something really random has been written. I just hope people dona��t think that this is all I am doing in life.a�?

Well, it seems that the pretty actress Alia Bhatt is fed up with the rumors and dona��t want to be popular for the gossips.
Prev article