A few days back, ace choreographer Saroj Khan released some controversial statements on the casting couch in Bollywood industry. While many of her fans supported her statement while few of them also disrespected the statement released. Even the young and charming actress Alia Bhatt while promoting her upcoming flick a�?Raazia�� opened up on Casting Couch.

The 25-year-old diva accepted that casting couch does exist in B-town, however, she is lucky that she has never faced such situations till date in her career. Further, she also agreed that not only actresses even actors had also become the victim of such situations. 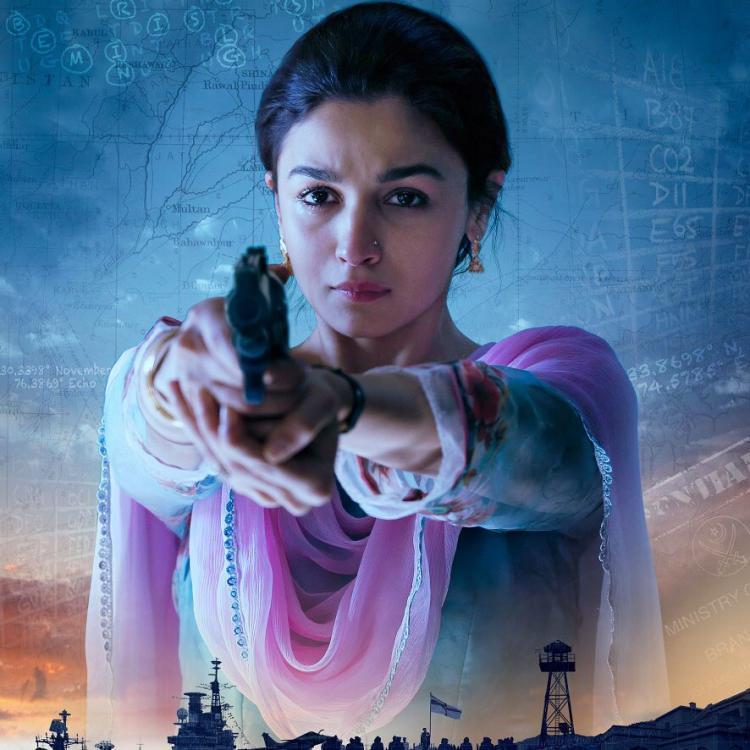 Alia Bhatt said that this problem can be solved if victim discloses and shares everything with the trusted family member and friends, further he/she should file a complaint. We appreciate that the actress has agreed that casting couch does exist in Bollywood, while many of the young actresses like her do not find it comfortable to answer this question.

On the work front, currently, she is seen busy promoting her upcoming flick Raazi and also shooting for a�?Brahmastraa�� with Ranbir Kapoor.

This New Poster From a�?Sanjua�� Will Make You Remember Sanjay Dutt From Munna Bhai MBBS a�� Pic