He has a 4-year-old son name Azaan and now he has become the father of a cute little daughter.

A closed source to Ali Zafar confirmed the news and stated that -"Yeah he has become a father to a baby girl this morning. Second child.”

Pakistani Actor, Ali Zafar Made his Bollywood Debut in 2010

Ali Zafar made his debut in the Bollywood industry as an actor in the year 2010 in the movie ‘Tere Bin Laden’, which was a big hit at the box office and for which he was nominated for the Best Male Debut in Filmfare Awards. 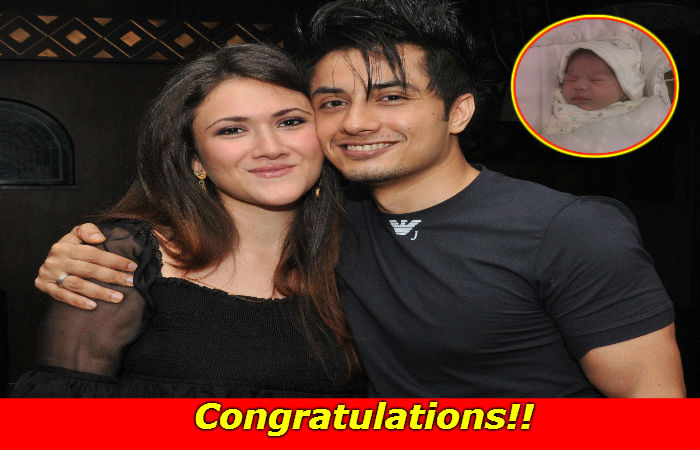 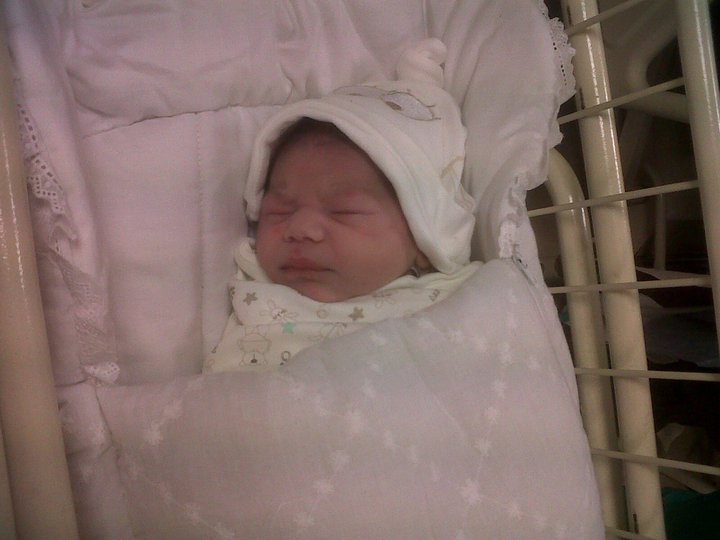 Get more updates about B-town celebs from Bollywood News.