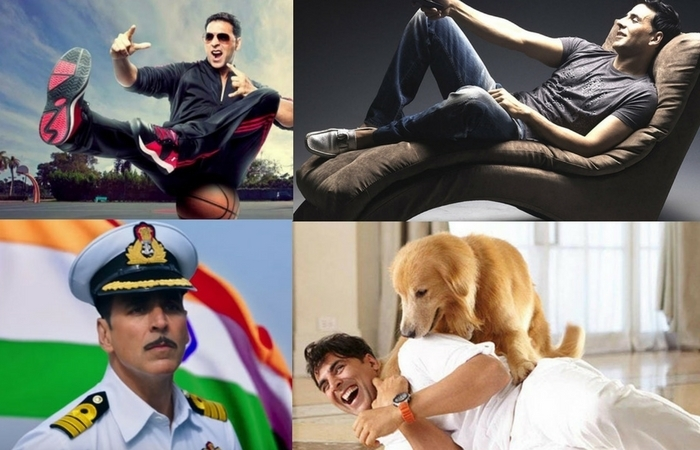 Bollywood Khiladi Akshay Kumar turned 49 today. He is the man who adopted a better style from Tom Cruize, and for whom the deadly daredevil stunts are just like a cakewalk.

The actor delivers 3 films in a year and all three are hits!

The actor managed to carry all forms of life. Here on his special day, we are sharing his struggling journey from chef to Mr. Khiladi of Bollywood – as Akki… 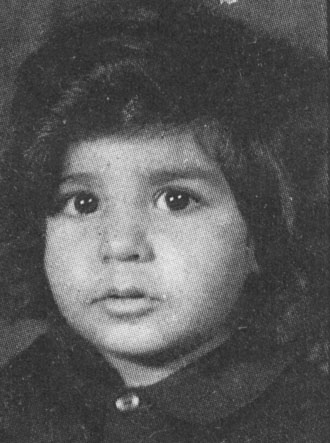 Akshay Kumar was born in a Punjabi family in Amritsar. He is the son of Mr. Hari Om Bhatia and Aruna Bhatia. His father was a military officer and was born and bought up in the same tough culture. He used to wake up early in the morning at 5 AM and go for jogging with his father Mr. Hari Om Bhatia. 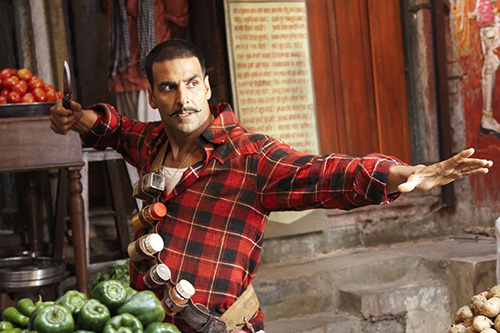 Akshay Kumar was poor in studies. The black Belt in Taekwondo told his father that he want to be an actor.

Finally, he was dropped out from collage and send to Bangkok where he learned the combat sport, Muay Thai. In order to survive in Bangkok he worked as waiter and chef and those days in Bangkok were his days of struggle. 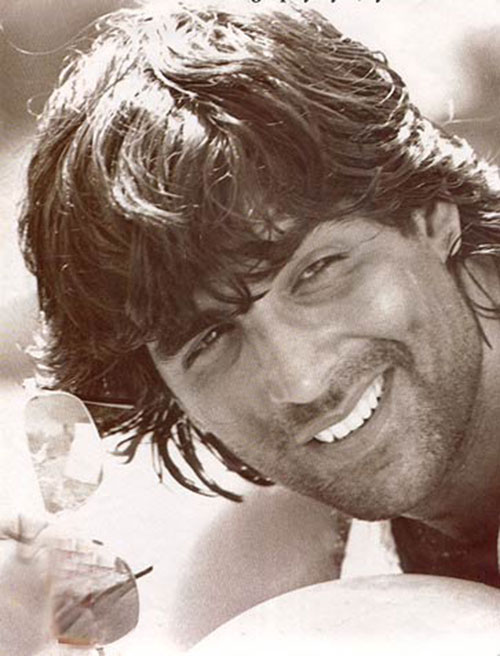 After, returning back to India completing his training in Bangkok. The actor continues his struggle in Mumbai he started his own training classes and participated in modeling and also worked as aspiring photographer.

The actor, really struggle a lot to make entry in the Bollywood in order to achieve his desire to become an actor he did all possible things for a single chance.Akshay, also worked as a background dancer in various films. 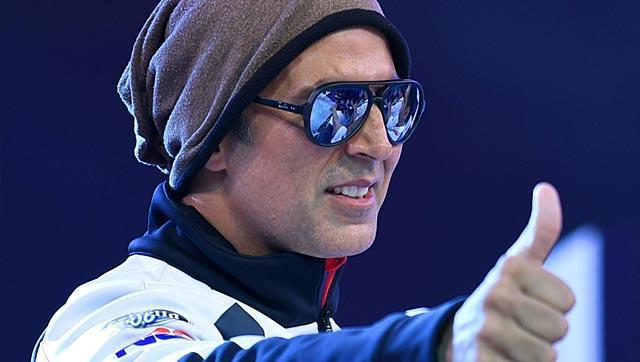 Akshay Kumar, met Jayesh Seth, the photographer and made his portfolio. The young man with long hair and moustache but no height and did modeling. Akshay was selected for an ad- shoot in Bangalore. Hard luck the actor missed the flight.

Disappointed with himself, he visited a film studio with his portfolio. Fortunately, the actor met producer Pramod Chakravarthy and got signed for the lead role for his film Deedar. 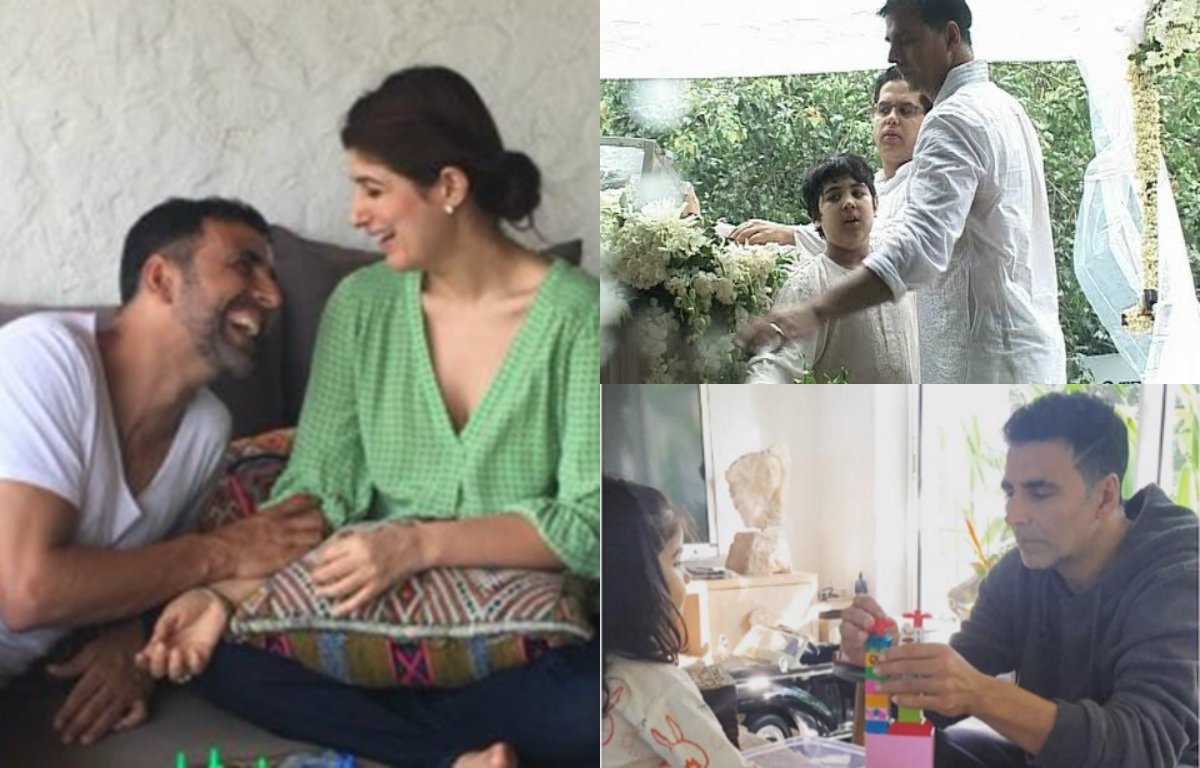 Akshay once said - “Every man’s ultimate dream is to marry the woman he loves. But for me, marrying a woman born into the world I could only dream about…was something else.”

In 2001 he married actress Twinkle Khanna. The couple has two children boy (Aarav) and cute little daughter Nitara (2012). Akshay has also been seen as a protective father, a responsible husband, and a terrific actor. What else do we need to love him?

Akshay Kumar is really a Bankable actor in the industry the actor is a complete pack of all sort of roles from actions to comedy. He covered all genre we have seen him making the Khiladi series in Bollywood and Back the title – Mr.Khiladi.

# He is also known as “Indian Jackie Chan” 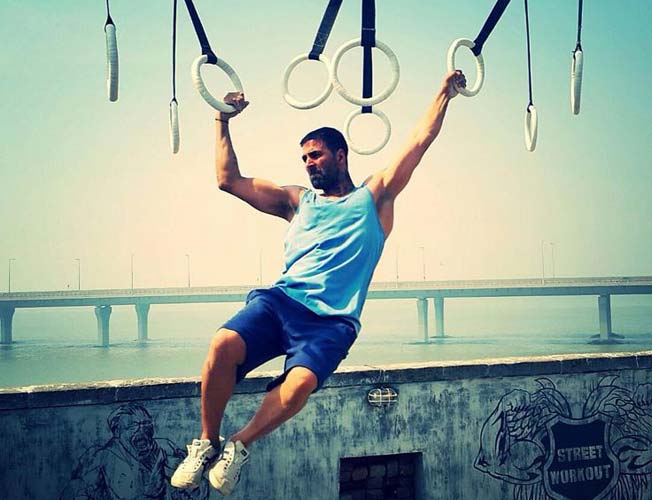 In 2008, the University of Windsor honored him for his contribution Doctorate of Law on Akshay Kumar in contribution to Indian cinema.

He was also awarded Padma Shri by the Government of India. In 2011 The Asian Awards for his superb achievement in Cinema. In 2012 he founded Grazing Goat Pictures.

When asked to Akshay Kumar – About Why he is making so many Patriotic movies?

"I don't have many memories of my dad being in the army, as he had given (it) up by the time I was born, but I have always been brought up in an army way. He would wake me up at 5 am and take me for jogging with him. I was always early to bed and early to rise."

Akshay is currently seen transformed himself into Patriotic versions - 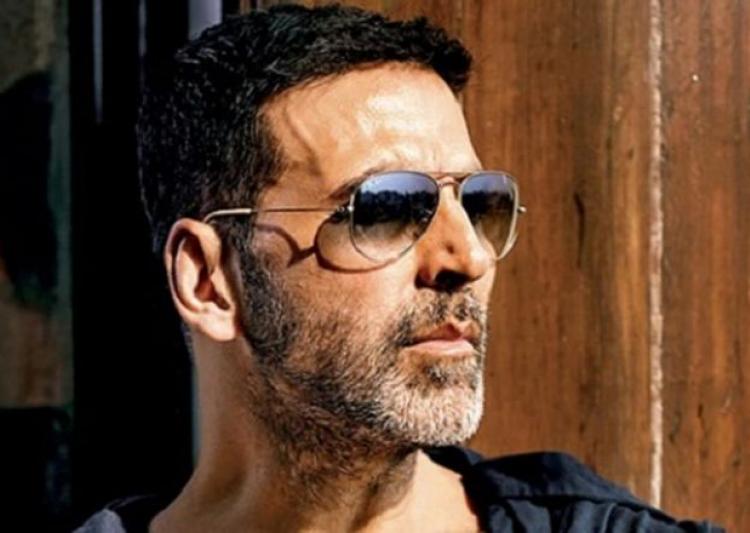 The actor did not become super star overnight. The actor had to see several hard struggling days before the stardom touched his feets. Despite touching such success, he never lost touch with his roots. He proved that he is true down to earth man.

We wish AKSHAY KUMAR – on his special day. #happybirthday.

Kareena Kapoor Khan Maternity Style is Comfy and So CHIC!