Akshay Kumar is a consistent performer. He is bound to have 3-4 films every year. After the spectacular hit Rustom, Akshay is all prepared for his next film “Five”.

Omung Kumar, whose directorial debut was Mary Kom, followed by Sarabjit is to come again with another blockbuster with Akshay Kumar.

Akshay Kumar is a versatile actor. He has entertained us with comedy, action and romance. He has played various types of characters throughout his career. Initially, a Khiladi personality but later showed great flexibility with all other kinds of characters. 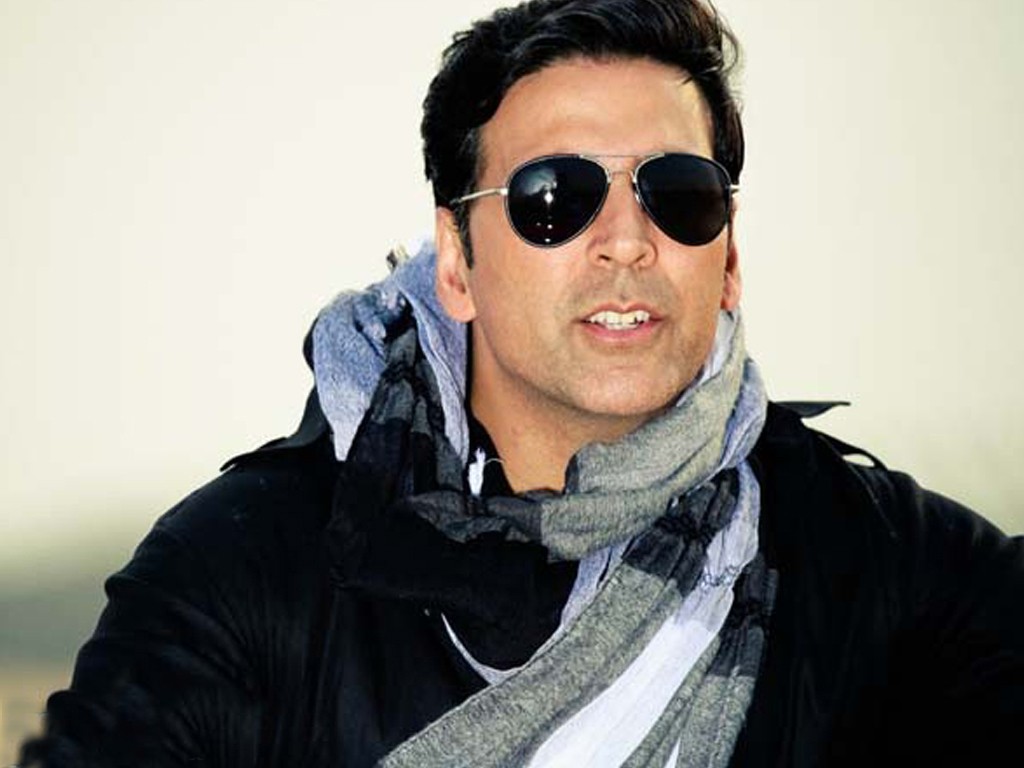 Akshay’s next venture with Omung Kumar “Five” has a complete different genre. It would be a psychological thriller this time. Although no further details have been disclosed so far but rumours suggest that Akshay would be playing five different characters for the first time in the movie.

Is it multiple personality disorder that Akshay would be suffering from or he would be playing the roles of five different people entirely? We don’t know yet.

Omung Kumar is working hard on the screenplay and as per rumours again, it would go on floor in early next year. 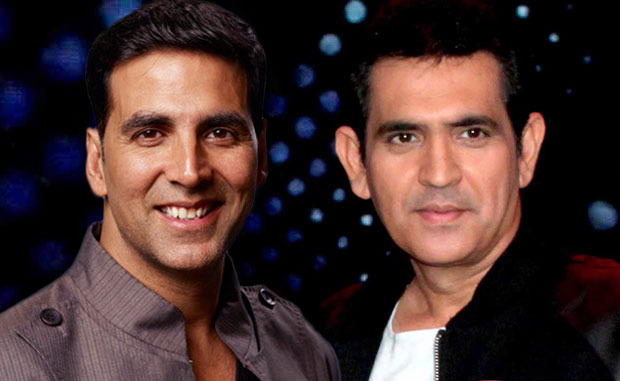 But surely, both the personalities’ gathering will bring out something innovative and we are looking forward to this.

Akshay is free from shoot till the schedule. After Rustom’s success, Akshay is having family time. He enjoyed his birthday celebrations.

Akshay Kumar’s other films in line include Jolly LLB 2, Toilet and Robot sequel.

We are waiting for all of them.