Bollywood most top rated star Akshay Kumar’s last release Jolly LLB 2 has crossed 100 crores in India. According to the source, this film has said to be his 4th film in a row following with Airlift, Rustom and Housefull 3 to earn huge profit. 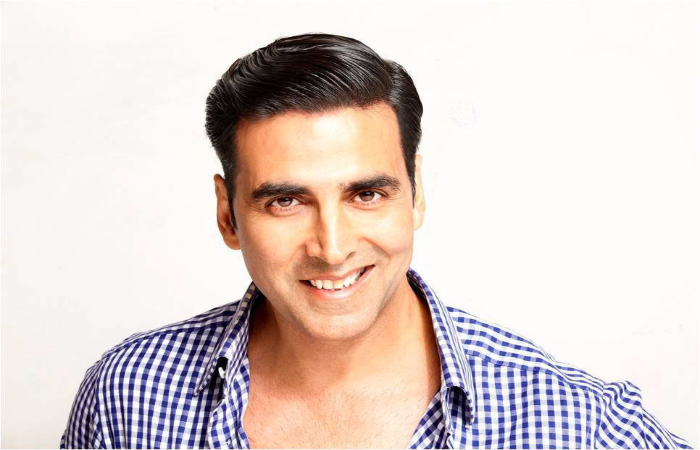 In an interview, when asked about delivering back to back hits he stated –

For me, the love my audience is more important than the business. I think, I have earned enough money. It is also important to get right script, character, director and studio. It was my first experience with them and I would want to do more films for them (Jolly LLB 2).

I don’t plan anything; I decide to do the film only when I like the subject. If I feel that I need to bring out this issue then I go ahead. Like I am doing a film, Toilet -Ek Prem Katha, I am sure many of you know that 54% of Indian people do not have a toilet. Isn’t it an alarming thing? I got a good script, so I said that I want to make this film. It is a taboo thing to talk about. When I announced the name, many people called me to ask why I am using this title. This issue is there on the face, so I am talking about it and why should we run away from it.

It is one of biggest problems we have. There are about 1000 children that die due to diarrhoea in India. It is a real story and I thought if the messages will be conveyed in a commercial way, it will help to reach to larger audience Government has made toilets but people don’t use it and turn it into a commercial place. India is number one country which has no toilets in proportion to population. It is a shameful thing.

On the work front, Akshay Kumar is taking Hockey lessons for his upcoming film Gold. The film revolves around India’s first Olympic medal win at 14th Olympiad in London. Akshay has been practicing hockey daily in the grounds of Mumbai. Gold is scheduled to release on 15th August 2018.

So here’s the secret Akshay Kumar, he signs the film only if he liked the subject and focuses more to entertain the audience. His upcoming release Toilet: Ek Prem Katha with Bhumi Pednekar is scheduled to release in June 2017.