We have already seen Bollywood’s action king Akshay Kumar on Television screens many times, either hosting any daring reality show or cookery. However, for the first time Akshay will be hosting a special episode of ‘Savdhaan India-Fights Back Now’ only on Indian TV channel ‘Life OK’.

Akshay Kumar’s upcoming Hindi film ‘Baby’ will release on 23th January, 2015. The movie is based on terrorism in which Khiladi Kumar is playing the lead role.

Akshay, who is fighting against terrorism in his upcoming ‘Baby’ movie, would host the show Savdhaan India for promoting his film.

You may also like: Will Action King Akshay Kumar Judge Master Chef India 4?

Akshay would be seen promoting woman safety and impede eve teasing by way of story of a teenage girl who gets sexually harassed and molested by her own classmates. 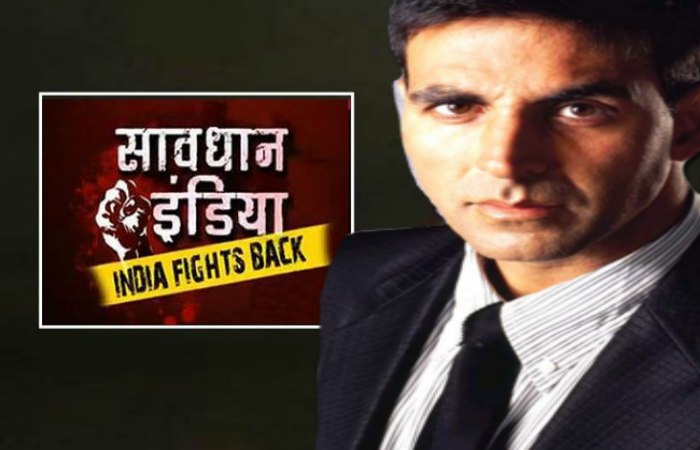 Akshay Kumar to Host Savdhann India from his Own Training Center

we would say make sure not to miss the special episode of ‘Savdhaan India’ with Akshay Kumar this upcoming Friday only on Life OK.

Get more about ‘Savdhaan India’ from Indian TV Serials.