Bollywood highly paid actress Akshay Kumar just shared a shocking statement about the award functions. We all are aware that he has not won many awards even after giving big hits like Airlift and Gabbar is Back.

The actor is quite happy of getting ‘reward by fans’. In a recent interview with Rajat Sharma the actor revealed something unknown detail about the award functions. 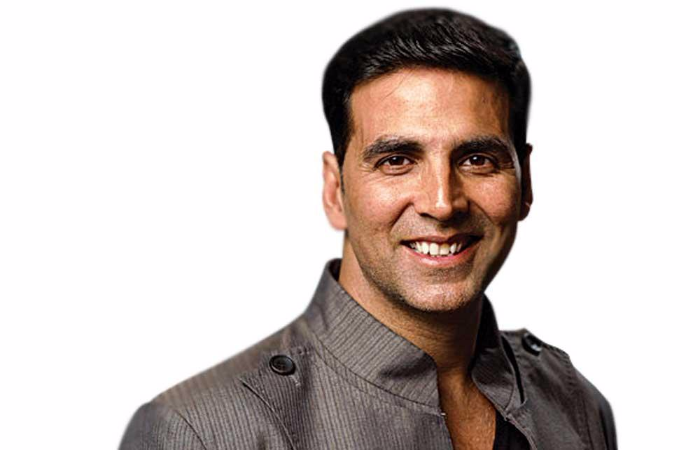 Here’s what he said - “It happens sometimes that the people from the award night call you and tell you that if you perform their then they can give half the money and give an award as well.''

Only Matters to me is love and Support of fans

''I tell them that they can give me complete payment and keep their awards with them. My fans have never stopped giving me rewards in form of their love and support and that is what matters."

Even my Wife Taunts Me for Awards

I don't think this is something to be so worried about or I should lower my morale. Sometimes my wife (Twinkle Khanna) taunts that her parents (Rajesh Khanna and Dimple Kapadia) are National award winners but I don't get awards.'

Why you are not Socially Active –

Since childhood, I have the habit of sleeping on time and waking up early and this is how it has been. Sometimes it so happens that my fellow actors are coming back from a party when I am going to the gym in the morning and we wave at each other.'

You never know When the Downfall Will Come

"The most important thing in this industry is that you can be an average actor but you should always be a good human being. Be professional, be a producer's actor and do you work right because this industry has a big heart but if you don't take care of the industry, then I have seen people fall after reaching heights of success.'' ''If you are not professional, don't take care of your producer and do as you please, then even you will never know when the downfall will come.''

While Akshay Kumar has given us super hit films like Airlift, Khiladi, Bhool BHulaiya, Rustom and Hera Pheri, there was a time when had experienced around 16 flop films.

On working professional, Akshay Kumar upcoming release Jolly LLB 2 opposite Huma Qureshi is all set to go on the floors by 10th Feb 2017.

Sunny Leone Hottest Pic With Hubby Daniel Is Too Spicy To Handle!