Earlier we have seen Emraan Hashmi and Udita Goswami romancing together on the screen in Anant Mahadevan’s movie Aksar.

But this time for the sequel of the movie, the director has chosen, Zarine Khan as the lead actress.

But guess who the lead actor is?  This time, Emraan Hashmi has not approached for the film but instead Gautam Rode has been chosen for the film.

Gautam Rode is a popular TV star who is currently portraying the character of Karn in the show Suryaputra Karn.

Male Lead Opposite Zarine Khan is Yet to Be Finalized 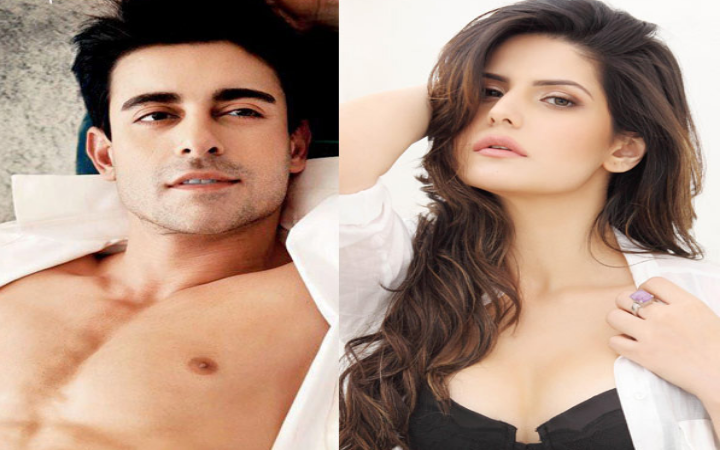 It has also been buzzed that Zarine Khan will be seen romancing with 3 men in the flick. Although the male actor for the film is yet to be finalized but this is for sure that Indian cricket player S Sreesanth will do a cameo in the film.

Let’s just wait for more news to be shared by the media for the movie Aksar 2 till then enjoy other Bollywood updates here.

Trailer of ‘The Legend of Michael Mishra’ Is Out