American singer and rapper Akon is likely to come up with his next song in Anubhav Sinha’s upcoming film Tum Bin 2.

It’s been five years since Akon’s Bollywood debut. He sang Chammak Challo for Shahrukh Khan in Ra.One, which was also directed by Anubhav Sinha. 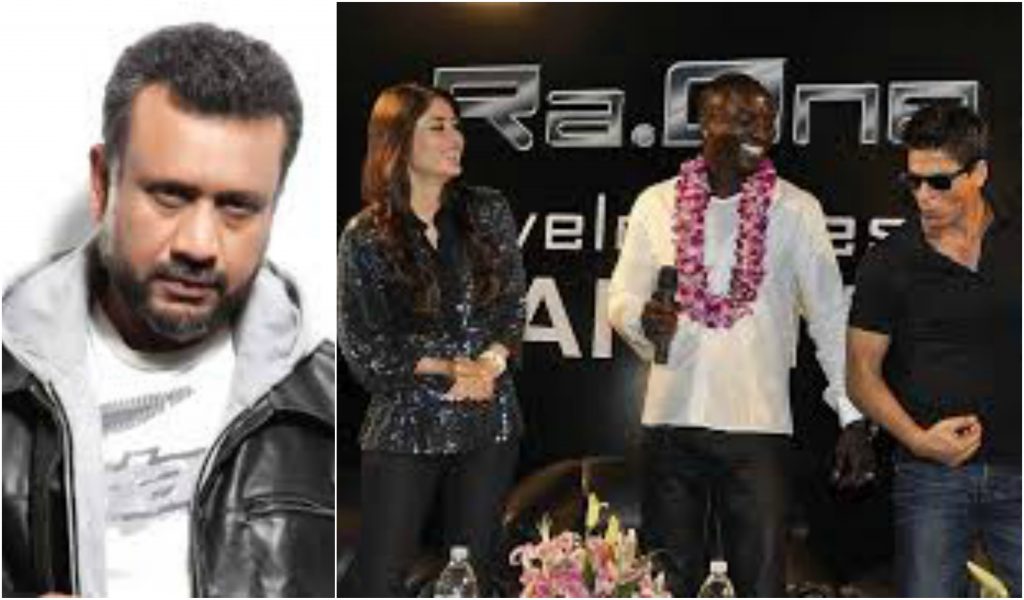 Anubhav Sinha is again planning to bring him back for singing the ‘Tumhare Siva Kuch Na’ track from Tum Bin. 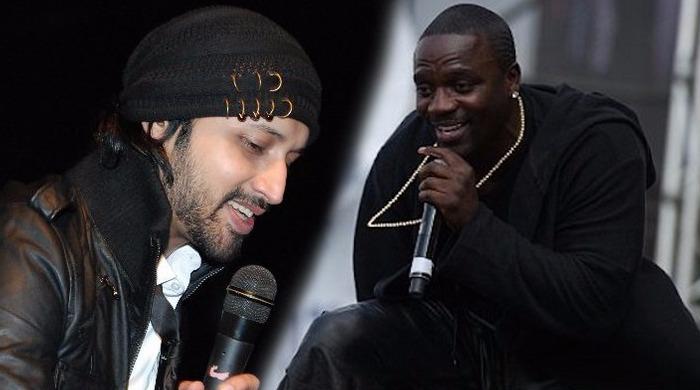 Tum Bin 2 is being shot in Scotland with scheduled release in November 2016. The film is written and directed by Anubhav Sinha, co-produced with Bhushan Kumar. The cast includes newcomers Neha Sharma, Aditya Seal and Ashim Gulati.

However, Anubhav Sinha is denying the fact that they have finalized Akon for the same. They are still thinking over this. He has not disclosed the details as of now.

“It’s too early to reveal the details as we are initial stages of discussion. Yes we are looking for a international artist to feature collaborate on this song but nothing is finalized yet. We have already roped West Indian Cricketer Dwayne Bravo to give his voice in one of the songs named ‘Jaegerbomb’ with Ankit Tiwari.”

Akon is a real star. You cannot miss these behind the scenes of Chammak Challo featuring Vishal Shekhar and Akon.

Anu Malik’s Daughter is Killing it Globally With Her Designs