OMG! Salman Khan the only man in Bollywood who made a career of numerous personalities has been blamed by one of the EX Bigg Boss Contestant to ruin his career.  TV Actor Akashdeep Saigal was one of the contestants of TV Show Bigg Boss season 5 which was hosted by Salman Khan.

During the show, Akashdeep Saigal had a public spat with Bajrangi Bhaijaan. Since then he has not been the part of any of the TV shows or films.

Recently in an interview with Times of India the actor was asked about his new Tamil film and also about his past  Bigg boss season 5 disputes has he moved on? he said –

Totally! But I don’t know if he has. I never hired any PR to destroy a career. I don’t have a petty mind. I don’t take 10 people along with me to make myself seem more powerful.

Akashdeep is Making his Comeback from Tamil Movie 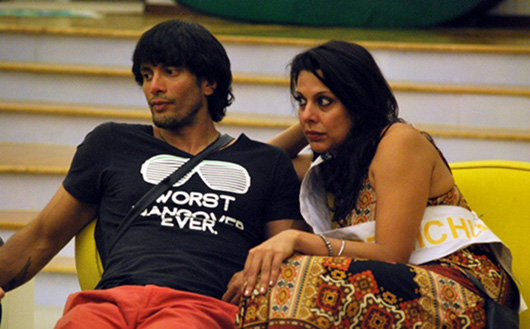 Akashdeep Saigal blamed Salman Khan that because of him and the fight in the show during the season he was never approached for films or TV shows. Well, after 7 years, he is making a comeback with Tamil film. All now we can hope that he will again gain attention from the viewers.

Even Alia Bhatt Cannot Stop Her Excitement for Rustom –Video