Bigg Boss 11 fans were not in the shocking mode after Akash Dadlani eviction. Akash, when entered the Bigg Boss house, created a mess and eventually managed to stay for long in the show. Not to miss, he not only entertained the inmates but also entertained the Bigg Boss audience as well. Though Akash went creepy sometimes, he tried to kiss Lucinda Nicholas, asked Arshi Khan to expose more etc, he still not came out of his zone.

He is now out of the house and spoke about his Bigg Boss experience:

a�?I was doing everything for the show, trust me. In real life, I am totally different from what I was inside the [Bigg Boss] house. I am from America and I scored 90 percent in Psychology [in college], so obviously, I knew how to generate a reaction and stay in the spotlight. Also, I wanted to make sure that I could give content to Bigg Boss. Ita��s the best show ever and I wanted to make sure that it keeps on getting good TRPsa�?. 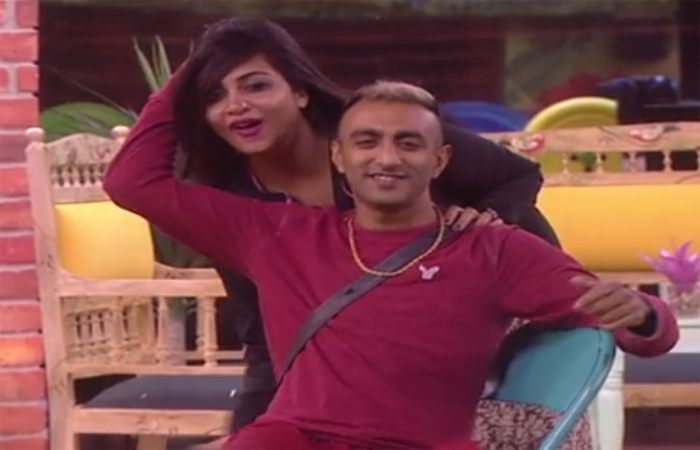 It was also rumored that Arshi and Akash started dating each other, but the two cleared that they are just friends. More on Arshi he said a��

a�?She is a hot girl and rappers always get hot girls. I enjoyed being with her and we supported each other throughout. But there is nothing more than friendship. We were the dynamic duo in Bigg Bossa�?.

So guys what are your thoughts on the same?

OMG! Salman Khan Gets Police Protection During The a�?Race 3a�� Shoot a�� All Deeds Here