We all have see Bollywood actress Sonali Bendre on small screen in many reality shows as a judge and host, but first time Sonali Bendre played a lead role in an Indian TV with 'Ajeeb Daastaan Hai Ye' serial on Life OK channel. Produced by Ekta Kapoor and created by most popular Balaji Telefilms, the daily soap started on 7th October, 2014.

According to rumors, Life OK’s Ajeeb Daastaan Hai Ye serial will soon get over. The makers and actress Sonali Bendre said that she is in no mood to extend this serial.

Sonali Bendre said, "I had given six months to Ekta Kapoor and Shobha aunty and it was wonderful working on the show. But I have to strike a balance and do other things too. I got interested in this TV show because it was a finite one."

While the serial's concept has been applauded, however it failed to gain good ratings. Actress Sonali Bendre also adds, 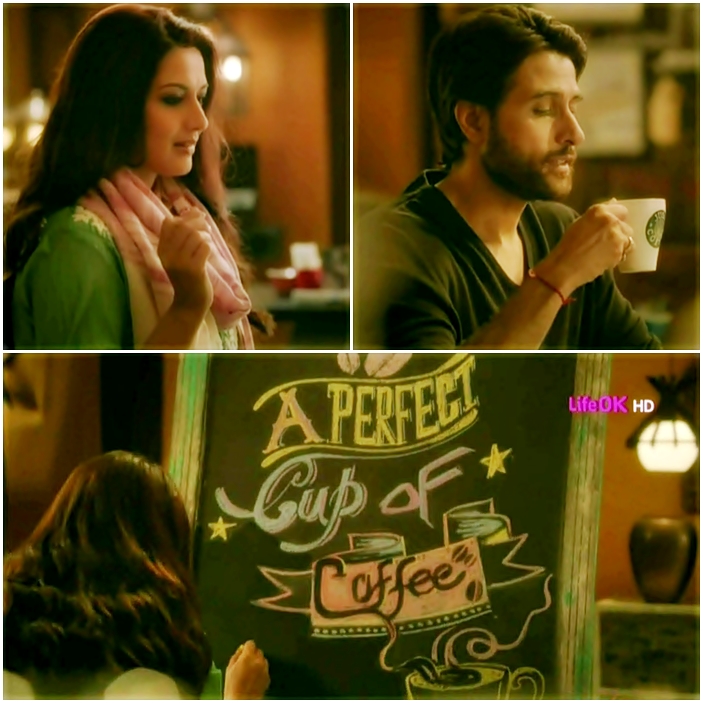 "It was not your run-of-the-mill show where you have a commercial angle to it. It was a risk we were taking. And India is not just about life in the metros. People could not probably digest the fact that a married woman with two children walked out of the house to work, and then found a friend in another man.

Guess people were not able to see Shobha take such bold steps. Our society still believes in burying their heads in age old thinking where a woman continues to wear a mangalsutra and stays with a husband who has affairs outside his marriage."

This serial’s title ‘Ajeeb Daastaan Hai Ye’ was inspired from a song of 1960 film ‘Dil Apna Aur Preet Parai’. This song was sung by Lata Mangeshkar.

Get more updates about Sonali Bendre from Indian TV Serials.

Sasural Simar Ka: Roli Slaps her Sister Simar in Front of All