As new and the first challenger, actor ‘Ajaz Khan’ entered a week ago in the new series of Bigg Boss season 8 Halla Bol. Recently Ajaz Khan has been eliminated from the controversial reality series Bigg Boss 8, as he apparently punched the Champion contestant ‘Ali Quli Mirza’.

The most entertaining contestant Ali Quli Mirza had to see a doctor in the middle of the show, because the first challenger Ajaz Khan apparently hit him. 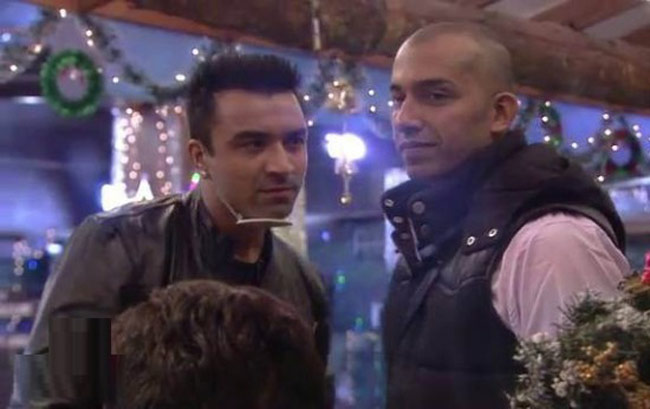 After watching the whole incident, Bigg Boss announced that Ajaz Khan was selected in the hope that he will entertain the viewers. But Bigg Boss was remorse and embarrassed to get Ajaz back on the new series of the reality TV show Bigg Boss 8 Halla Bol.