Bollywood actor Ajay Devgn always stays far away from kissing scenes, but yesterday another track of the Shivaay “Darkhaast” was released in which he was seen doing lip lock with actress Erika Kaar which made his fans shocked.

The romance of Ajay and Krika was so intense but really loved by the fans. In his 25 years of career Ajay has never done kissing scenes but he breaks his no kissing rule for Darkhaast.

An insider of the Shivaay production team has said -

"It’s not that Ajay had any policy as such. It just happened organically given that ‘Shivaay’ binds this beautiful love story between Ajay and his co-star Erica Kaar that it was just obvious of him to go with the mood of the film and get the emotions right. The love story gets a crucial twist in the tale. In fact, whoever has watched this kiss sequence so far feels it is so aesthetically shot that you would want to sit up and take notice of Ajay and Erica’s romance.” 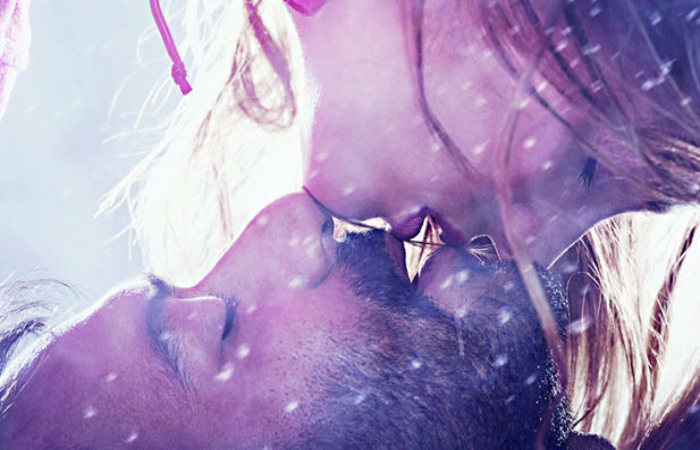 Which film you want to watch first, drop your comments below. We too are really waiting for Shivaay and hope the movie met the expectations of the spectators.

Parched Movie Review: All You Need To Know Before Watching It