Ajay Devgan is on the whole brilliant and spectacular leading light celebrity of the B-Town. Well he is the only actor of the the B-town who is far away from the controversies and fuss. He portrays himself as one of the most stunning and kind leading actor, director, and producer of the  Bollywood industry.

The handsome hunk Ajay Devgan has grabbed number of fans and followers all in excess throughout the country and undoubtedly the fans are waiting for more Ajay Devgan upcoming movies for the year 2016.

No doubt every producer, director and even other Bollywood stars wants to work with the most entertaining star of an Indian cinema. Ajay Devgan has came across with loads of blockbusters this year, now he is all set to score high at the score board of box office in 2016 also. Ajay Devgan has lined up with two movies for 2016. 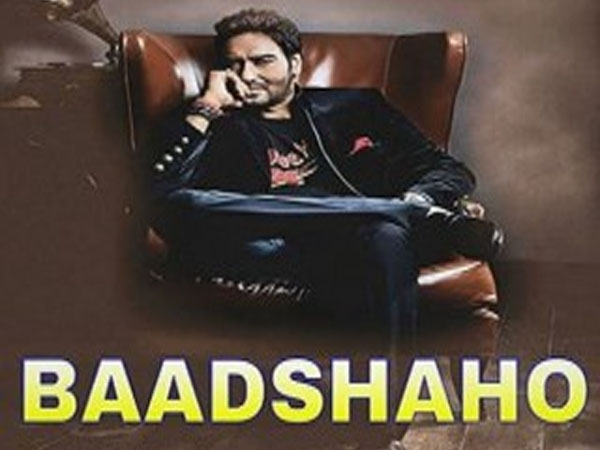 Ajay Devgan very soon will be seen next in ‘Baadshaho’ of Milan Luthria , produced by Bhushan Kumar opposite star cast Shruti Hasaan, Fukrey star Pulkit Samrat, Rajpal Yadav, glamorous starf of the B-town Lisa Haydon , Prakash Raj and Jonny Lever. Hope this movie will hit the score board of the box office. 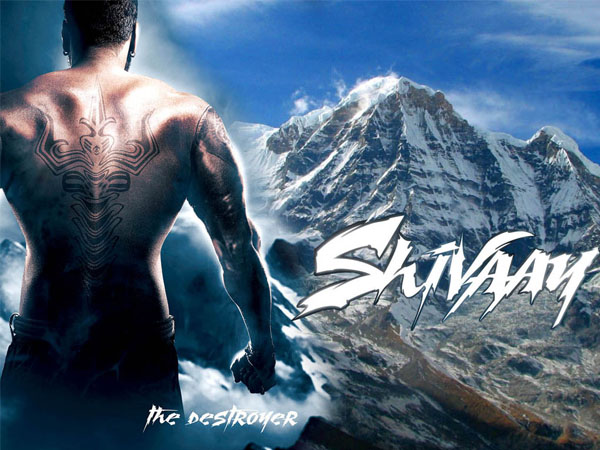 Shivaay is an action movie which is cast , directed and produced by none other then Ajay himself, opposite Sayesha Saigal. Shivaay will be Sayesha’s debut movie. The movie will be releasing on Diwali 2016.