Aishwarya Rai has always been amongst the actresses who made headline with their every single act, intended or unintended.

Starting from her Miss India-Universe crown triumph to her post pregnancy weigh everything related to her life became a hot scoop eventually. Here is a list of Aishwarya Rai’s much debated controversies.

Aishwarya and the Controversies around the Diva 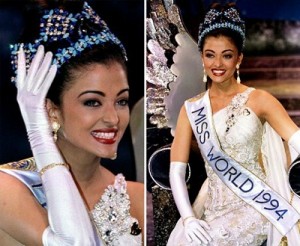 There were many fingers which rose towards Aishwarya, when she won the Miss India-universe. The actress who competed with Sushmita Sen was accused of being less deserving for the title then Sush.

You may also like: 10 Bollywood Divas and Their Scorching Bathroom Pictures 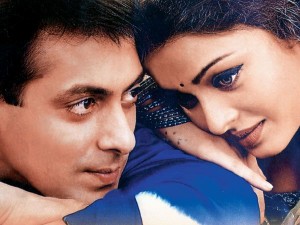 The biggest controversy in Aish’s life was her relationship with angry young man Salman Khan. The matter got more intense with Ash’s admittance of Salman physically, emotionally and verbally abusing her. 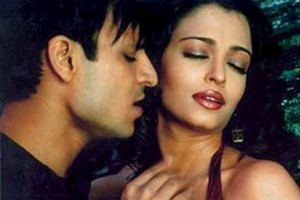 After her tricky relationship with Salman, Aishwarya once again grabbed the headlines with her link up with hot Vivek Oberoi. Vivek apparently gave her many gifts and even called a press conference reveling Salman’s threat and 41 missed calls for the actress.

Once again, a kissing scene of Aish with Hrithik Roshan in Dhoom2, supposedly grabbed the eyeballs of Bachchan’s. 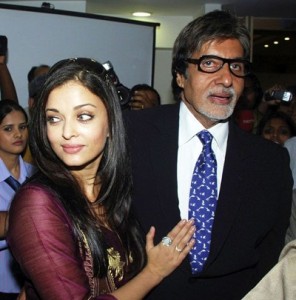 The biggest gossip of all time was her affair with Amitabh Bachchan. After ‘Kajara Re’ there was some dim-witted sources which spread the rumor, post her becoming Big B’s daughter-in-law.

Along with this, Aishwarya’s films like Umrao Jaan as well as her missed venture Heroine also grabbed a lot of attention over that time. 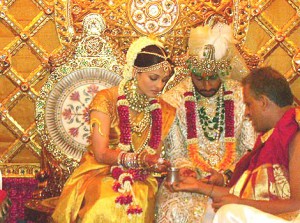 Becoming the Bachchan Bahu, would probably be the happiest movement of Aishwarya’s life, the same goes with her popularity though. Aish’s wedding with Abhishek was an unfussy affair however there were many frenzy in the fraternity for not getting invited in the affair.

Yes, Aish’s pretty daughter engrossed a lot of media attention ever since her birth or we can say post her birth. Media was seen drooling to have a single glimpse of Aradhya, and every little thing allied to the baby turned into a huge headline. 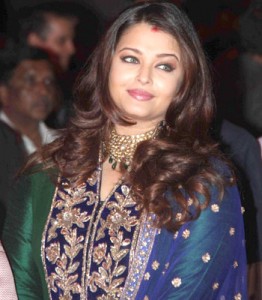 Last but not the least, Aishwarya’s weight! Aish’s weight is and was the biggest topic for the media every since her pregnancy. The most ridicules gossip around her weight has also blown our minds, right?

Well, having a look at the list we can just say that, every small thing around Aishwarya Rai Bachcham’ life turns into a huge rumor or controversy down to our media!

Bigg Boss 8: Dimpy Let Out About Her Divorce with Rahul to Nigaar

Checkout the Enthralling Trailer of Exodus: Gods and Kings