According to reports, the former miss world Aishwarya Rai Bachchan is busy in shooting for her upcoming Bollywood movie ‘Jazbaa’. The beautiful actress is playing the role of a lawyer in the action drama movie. Sanjay Gupta's next directional venture is slated to hit silver screen on 9th October 2015.

Apart from this Aishwarya is the brand ambassador of famous Jewellery brand Kalyan Jewellers. Recently, the Bollywood actress reacts to an open letter calling Kalyan Jewellers advertisement as ‘insidiously racist’ on Wednesday she publicist released an picture from the original shoot of advertisement. She issued picture and stated that-

"final layout is the prerogative of the creative team of a brand",

which shows the actress is very upset with ad campaign. After her reaction on the letter the makers of the advertisement gets ready to withdraw it. The Kalyan Jewellers ad come into view on 17th April 2015 in a newspaper & shows Aishwarya recumbent under a umbrella held over her head by a dark skinned slave child. 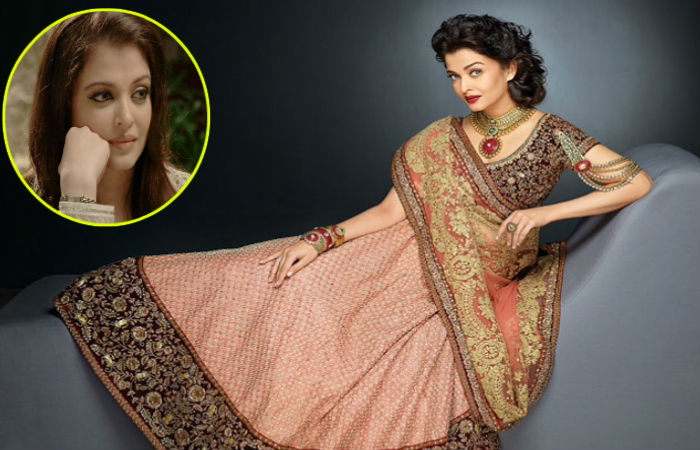 The famous Jewellery brand asserted that the creativity was intended in the photo is to present a kind of royalty & grace. They also say sorry if they hurt sentiments of any individual. Kalyan Jewellers posted a statement on micro blogging site (Facebook) that -

"With regard to the item Open letter to Aishwarya Rai Bachchan: This ad you figure in is insidiously racist, the creative was intended to present the royalty, timeless beauty and elegance. However, if we have inadvertently hurt the sentiments of any individual or organization, we deeply regret the same. We have started the process of withdrawing this creative from our campaign." 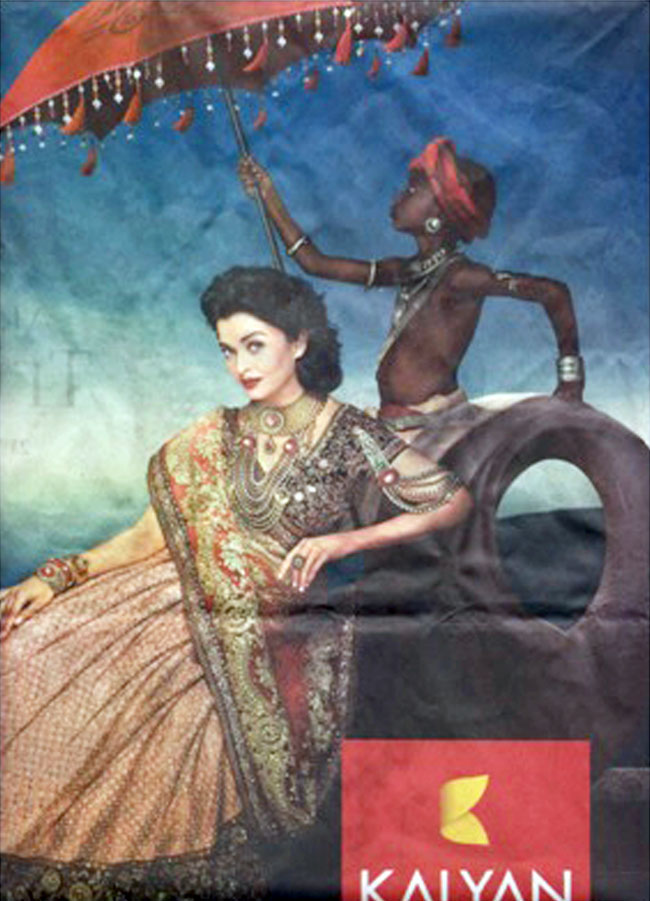 In the statement the publicist of the actress on behalf of her recommended that Aishwarya was not involved in the picture which published in the newspaper on 17th April. The open letter is directly addressed to the actress Aishwarya Rai & is written by a group of activists for children's & women's rights involves feminist author Farah Naqvi, Harsh Mander Enakshi Ganguly & Shantha Sinha who is a ex-chairperson of the ‘National Commission for Protection’ of children's rights.

Kalyan Jewellers Starts the Process to Withdraw this Creativity 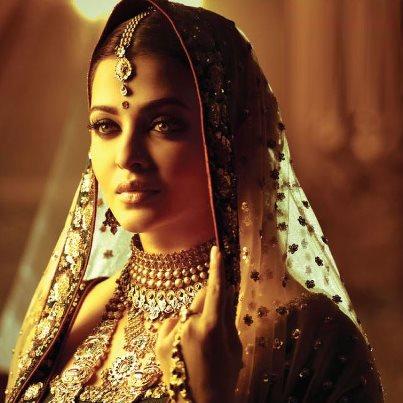 Here is the statement read out what the author wants to address:

"On the onset we would like to thank you on drawing our attention to the observation of the perception of the advertisement. Here is an attachment of the shot taken by somebody during the shoot. The final layout of the ad is entirely the prerogative of the creative team for a brand. However shall forward your article as a viewpoint that can be taken into consideration by the creative team of professional working on the brand visual communication."

The open letter portrays the Aishwarya Rai photo in the ad as an 'insidiously racist' & charge the actress of associating herself with a regressive representation of a kid to sell a product. Meanwhile, on the same day the ad published on the newspaper the actress along with her father-in-law Big B were present in Chennai to inaugurate Kalyan Jewellers’ new store.