After the film shots are got ended, the work of the lead stars still not stops. They busy themselves in the promotions of their release.

This is what happening with Ae Dil Hai Mushkil stars. KJohar’s upcoming directorial has anticipated the audience much with their Sufi songs and scorching chemistry. 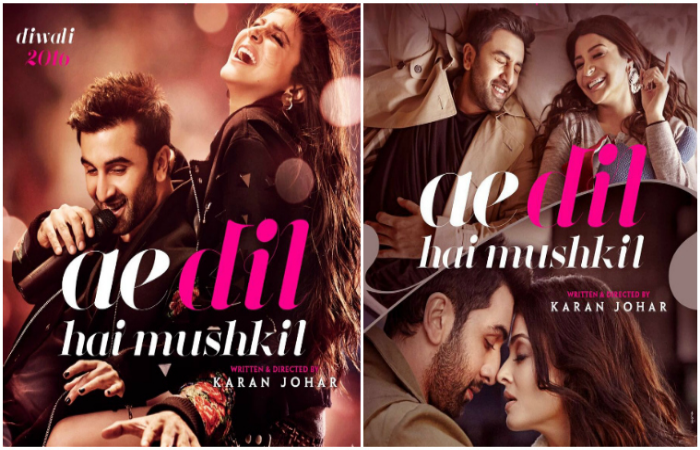 Aishwarya Rai Bachchan sexy avatar has made all of her fans shocked. As the release date of the movie is coming closer the promotional activities of the stars are getting on dates.

But here’s a twist! Aishwarya Rai Bachchan will not be seen in promotional events. She will be present only at the trailer launch.

According to the reports, source revealed –

“Aishwarya will not be going all out to promote the film. She will only be present at the trailer launch and few song launches. Ash won’t be doing city tours and travelling around, that will be done by Ranbir Kapoor, Anushka Sharma and Fawad Khan”.

Aishwarya to Look After her Daughter Aaradhya

Ash cannot travel as she has to look after Aaradhya and she had already informed Karan about her conditions before shooting the film. The good thing is that even KJo agreed to it. After all they both share a great bond and he completely understands her priorities”

Wow! Aishwarya is a super cool mommy and now she has also proved that she lists her priorities first. She always makes sure that she spends quality time with her daughter Aaradhya and never misses her.