Reportedly, the newly weeded couple Kunal Kapoor and Naina Bachchan is all set to host an opulent wedding reception on 11th April 2015 in capital city Delhi. Earlier the duo had a secrete marriage on 9th February in Seychelles. 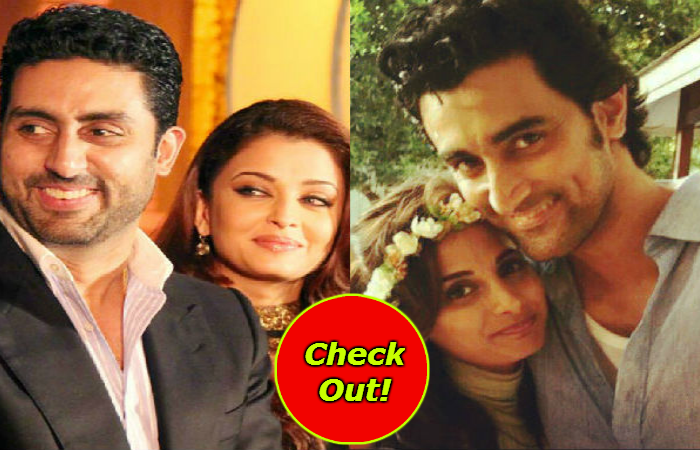 You may also like: ‘RDB’ Actor Kunal Kapoor and Naina Bachchan Gets Hitched

Naina Bachchan is an investment banker and was first time introduced to actor Kunal Kapoor by her cousin Shweta Nanda. After some time they start dating each other and in the year 2014 they got engaged but always refuse to speak about their relationship in public. 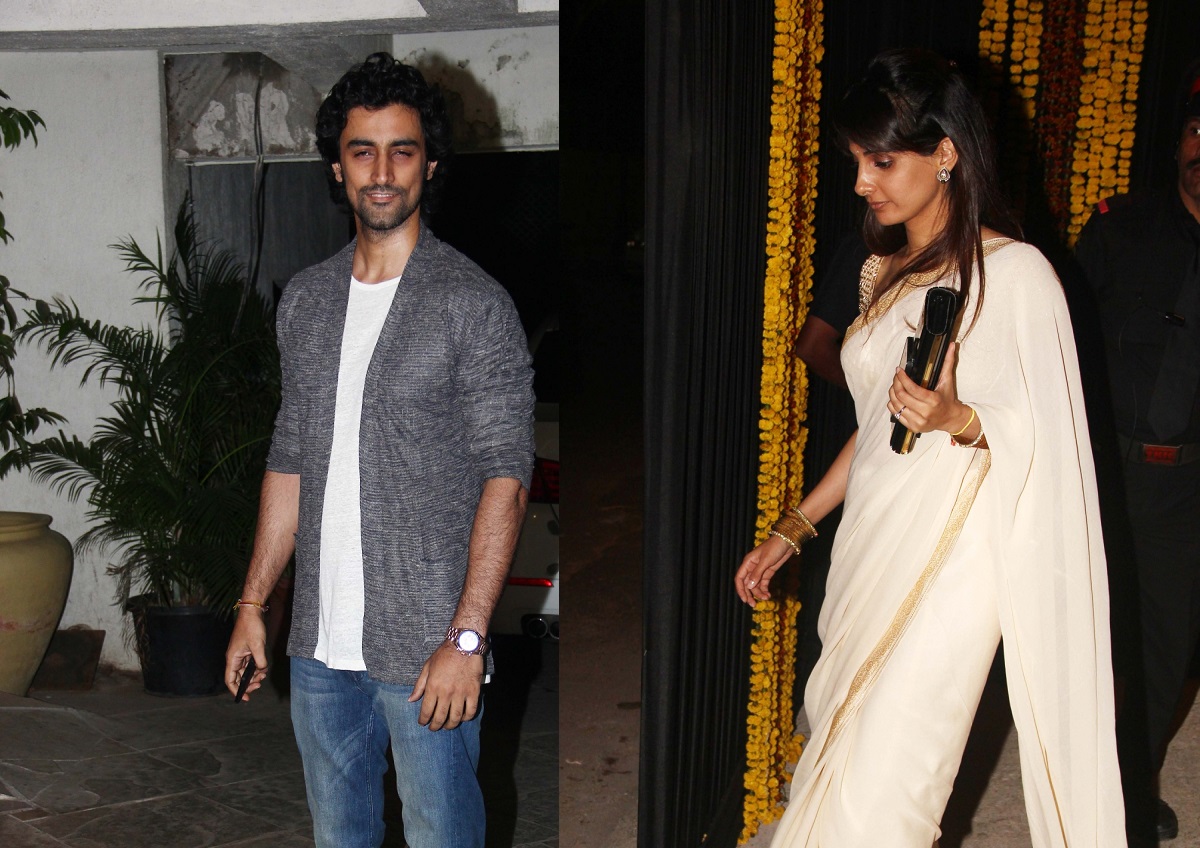 Meanwhile the actor Kunal stated in an interview that -

I'm busy with my work and same is the case with Naina. Our families will decide our wedding date. I'll be getting married soon."