Wow! The most awaited flick of the year Ae Dil Hai Mushkil featuring beautiful Bollywood diva Aishwarya Rai Bachchan and the Kapoor’s son Ranbir Kapoor is all set to go on the floors by October 2016.

But before the trailer and the song get released by the maker's teaser excites you more.

So here we go! The director of the film Karan Johar took to twitter to share the news about the teaser of the film to be released soon…and he twitted. 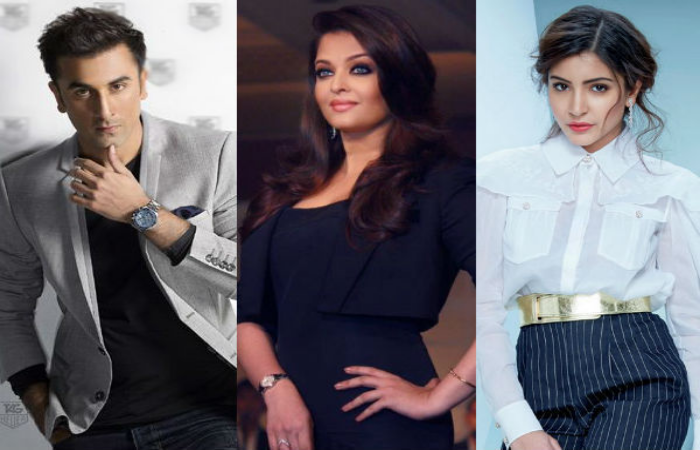 Very few are aware that King Khan SRK will make a cameo appearance in the film. The movie sums up all the talented B-town stars in one frame. Gorgeous Anushka Sharma, Aishwarya, and the actor Ranbir Kapoor are in the lead roles while hot Fawad Khan and Lisa Haydon are in supporting roles. So guy 30th August is gonna be so exciting as the teaser of K Johar’s flick Ae Dil Hai Mushkil will be out.

It will be K Johar’s sixth directorial flick. Earlier also all the films of Johar got a thumbs up from the audience and now he is all set with another film with all the top stars.

Never Seen Pic's Of Deepika Padukone with her Little Co-Star