It has been more than a year when there was buzz that Aishwarya Rai Bachchan and her husband Abhishek Bachchan are going to share the big screen again. The news was a hot topic of the B-Town when Abhishek confirmed that the movie was in early talks. Well, after a few days, the rumors got disappeared.

In a recent interview, Aishwarya confirmed the news. She said,

“AB (Abhishek) and I have agreed to do 'Gulab Jamun.' I told AB that he needs to decide what he wants to do after 'Manmarziyan'.”

“We had agreed on the idea then. However, it was around the same time that AB decided to take time-out. After the hiatus, he returned with 'Manmarziyan,' which coincidentally is directed by Anurag Kashyap. That's when the chatter around 'Gulab Jamun' began again, and we finally came on board. It is a beautiful script, and we fit the narrative perfectly."

Anurag Kashyap will direct the movie. While talking more about the movie, the actress said,

“It was a beautiful script and that Abhishek and I fitted the bill perfectly. The script had to be interesting if a real-life couple is coming together.” 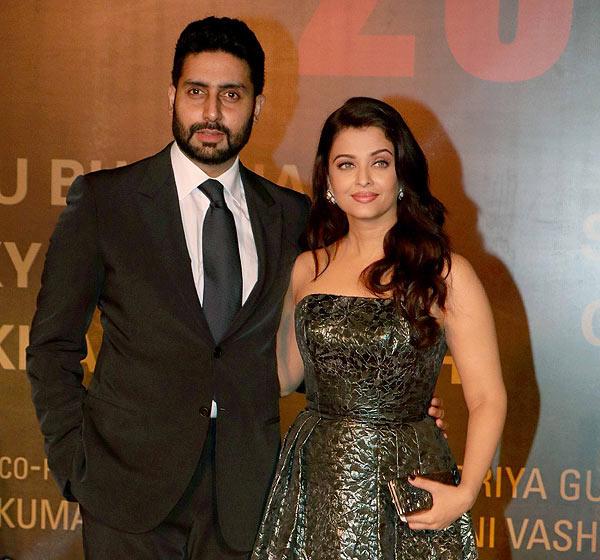 The actress also shared that if a real-life couple works on the same movie, then the script should be interesting enough otherwise, it doesn’t make sense. It seems like the couple is quite excited about the movie.

Right now, both the actors are busy with their individual projects. Aishwarya is busy with the promotion of Fanney Khan. While, on the other hand, Abhishek is busy with his upcoming movie Manmarziyan. 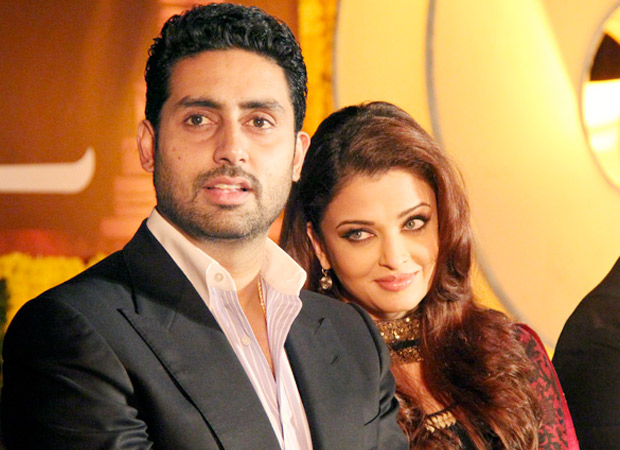 One of the most popular couples of Bollywood ‘Aishwarya and Abhishek’ had not been seen together on the big screen in the past 8 years. Before Gulab Jamun, they have worked together in 8 films including, Dhai Akshar Prem Ke, Kuch Naa Kaho, Bunty Aur Babli, Umrao Jaan, Dhoom 2, Guru, Sarkar Raj, and Raavan.

Mouni Roy To Play Rajkummar Rao's Wife In ‘Made In China’