Together with few minutes of advertisements and events, huge awards shows and other invites bear out to be huge money-spinners for actors and actresses of Bollywood. Salman Khan our very own Dabangg is also set to fly down to Dubai for Arab Indo Bollywood Awards 2015 (AIBA). Well we recently told you that together with a lot of ristictions the star who has been convicted in hit and run case, got a permission from the Bombay High Court to attend the event.

Well interestingly, Salman won’t be the only actor of Bollywood to be part of AIBA, his Kick beauty Jacqueline Fernandez would also shake a leg in Dubai! Post hitting big screen with Sallu bhai, Jacqueline’s seems having a stroke of luck as the Roy actress is flooded with offers for grooving in events.

75 Lacks for a Three-Minute Performance in AIBA for Jacqueline Fernandez!

She herself even seems on the seventh heaven! Well you might get shocked to know what the actress quoted recently for shaking a leg at London based high-profile. 4 Crores, yes she asked four crores for the same! OMG, we almost had a mild heart attack! Now you would be thinking then, what would she ask for the Arab Indo Bollywood Award? 75 lacks is the sum that would the Kick actress charge to show her moves in Dubai! 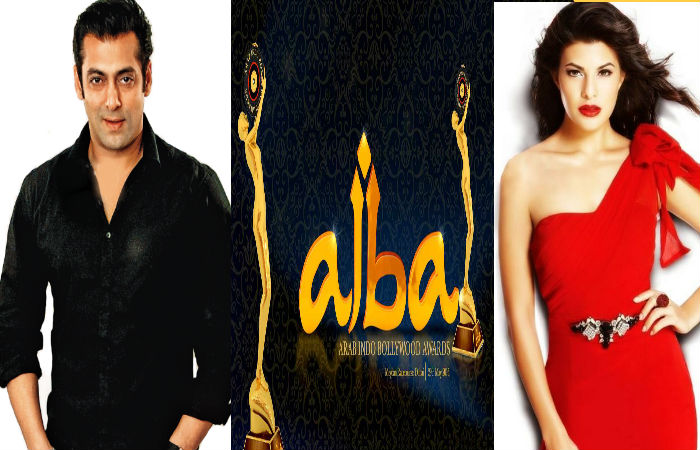 Just for the sake of a three-minute performance, Jacqueline would get paid pretty penny. She would be seen grooving on the songs of her latest released Roy and much-anticipated Kick movie. Well let us inform you that event would be studded with Bollywood stars as Prabhu Deva, Varun Dhawan, Priyanka Chopra, Shraddha Kapoor, Farhan Akhtar, Anil Kapoor, Kriti Sanon, Neha Dhupia, Parineeti Chopra and Karan Johar, who would host the award night together with Manish Paul.

Salman Khan has already landed to United Arab Emirates and have incepted his rehearsals for the night. Being a dotting brother, Sallu first graced Arpita’s wedding reception in HP and then flew to Dubai on 27. He was spotted at the Mumbai airport, whilst flying off for the award show. AIBA would be held at Meydan Racecourse in Dubai and is organized by Al Bustan Group.

AIBA Dubai to Bring Down Loads of Bollywood Stars on Floor!

Together with this Bollywood biggies, Meet Brother, Kanika Kapoor, and Ankit Tiwari would also be present at the event. Varun Dhawan and Priyanka Chopra are said to be promoting their forthcoming films ABCD 2 and Dil Dhadakne Do together with their respective star casts.

Moreover, the award show has roped in Bollywood’s Guru of Contemprory dance, Shaimak Davar, who has a high brand value, when it comes to larger than life award shows. 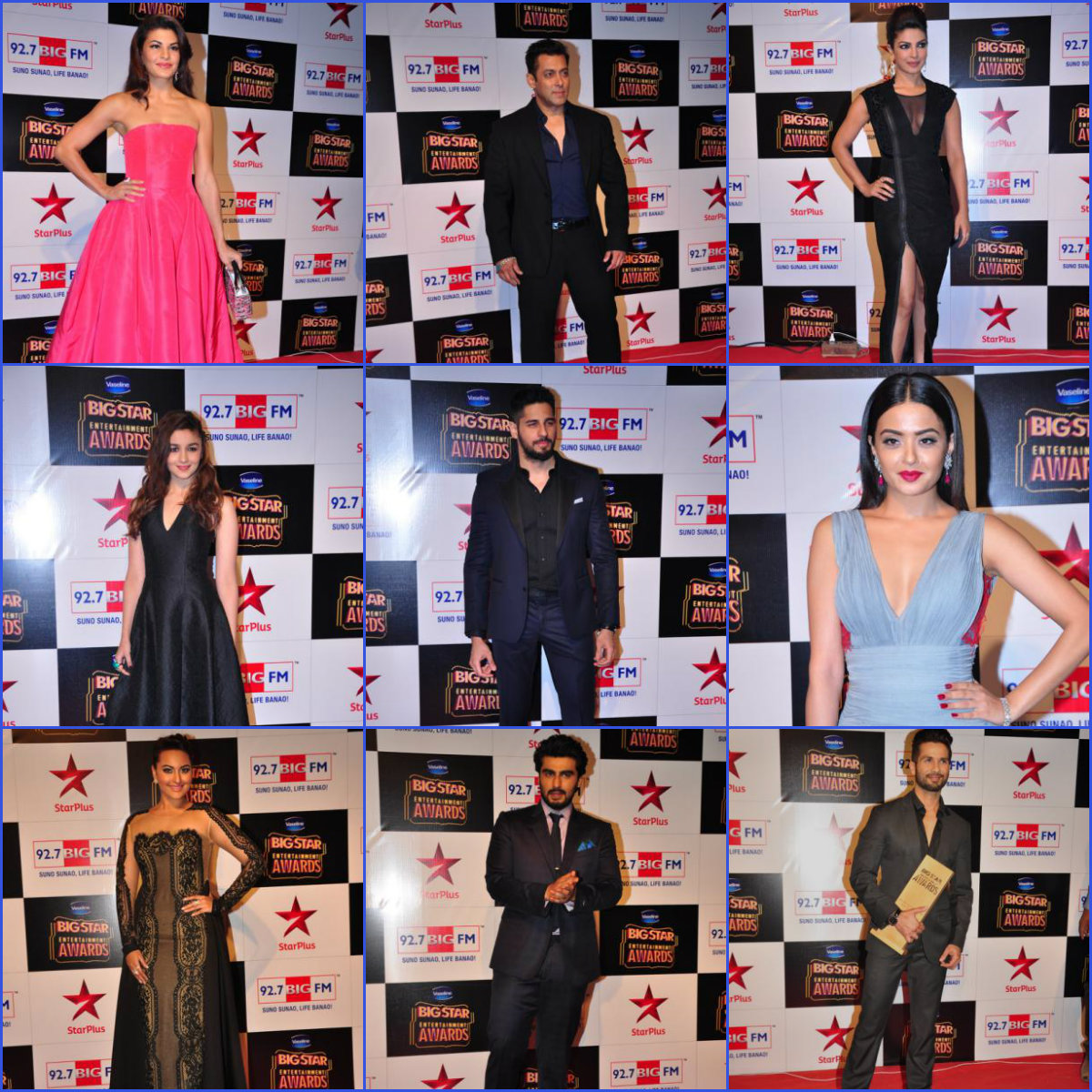 The show would bring a blend of Arab and Indian culture for the first time on stage and the choregrapher himself has confirmed that it is going to be a show that Dubai would have never witnessed yet! Well, hearing so much stuff about Dubai for Arab Indo Bollywood Awards, we are indeed looking forward to it!

OMG: Tanishaa Mukerji Said Before Marriage Sex is Not Wrong

Dil Dhadkne Do Bridges the Gap between Ranveer –Anushka!