Bollywood Dream girl Hema Malini and Dharmendra's younger daughter Ahana Deol Vohra blesses with a baby boy on June 11, 2015.  A jubilant Hema took to Twitter to share the news of turning into a grandma and said thanks to her fans for congratulatory wishes.

“Thank you all for your good wishes. Yes Ahaana has delivered a baby boy & we are all so thrilled! Mother & baba are fine!,” Hema tweeted. 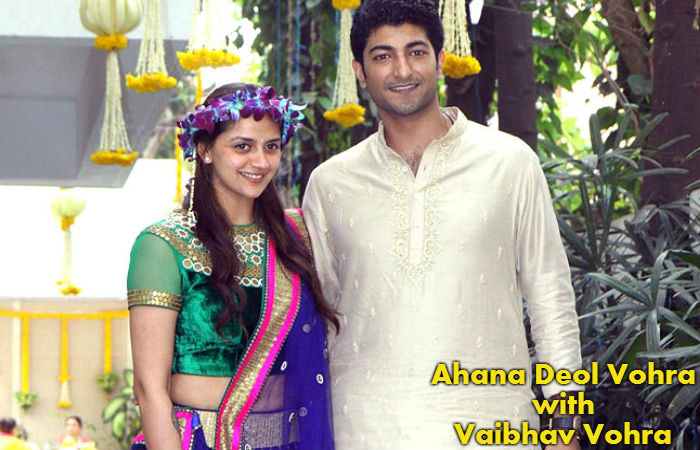 Ahana's elder sister, Esha Deol shares this news on twitter. “Thank you all for the wishes! Yes Ahaana gave birth to a baby boy yesterday 11th June at noon! Both mother and son are in bliss.”

As per report the entire family is very happy for the little baby boy. And, most happier is actress Hema Malini, who becomes the grandmother for the very first time.

Ahana Deol married to Vaibhav Vohra, Delhi-based businessman in February 2014. Their wedding was actually a mix of Punjabi and South Indian traditions. 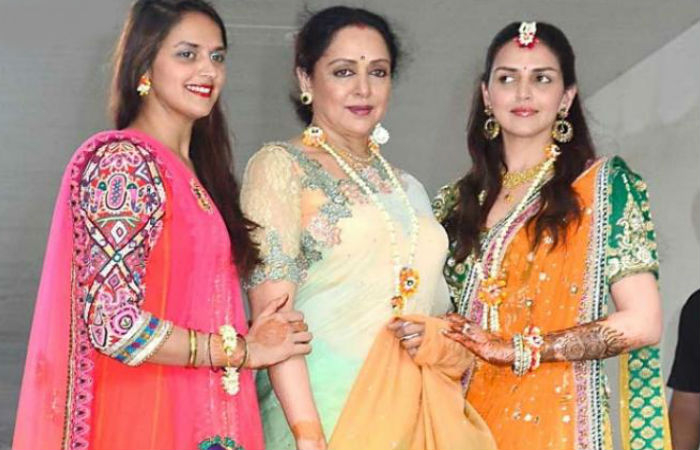 The reception was held at a fancy five star Delhi hotel which was attended by all the famous celebs of Bollywood, Amitabh Bachchan, Deepika Padukone, Shah Rukh Khan, Ranveer Singh and other business tycoons too.