Bollywood actor Aditya Roy Kapur has been recognized in the industry as the lead actor in the Aashiqui 2 movie. It is but obvious that after playing second lead in few Bollywood movies now the actor doesn’t want to do roles of second lead again.

Currently the actor is going through a phase where filmmakers are offering him roles of lead actor and he wants to continue doing such roles in spite of second lead. 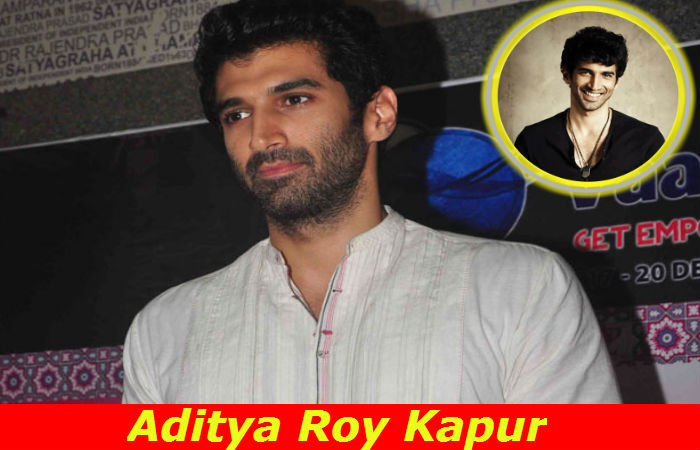 The video jockey-turned-actor is busy in shooting for the forthcoming movie ‘Fitoor’. Aditya Roy Kapoor upcoming movie Fitoor is directed by Abhishek Kapoor. Currently the actor is happy to be on sets after the release of his movie Daawat-e-Ishq.

Aditya Roy Kapur stated that- "I feel like I want to work more and like more scripts. But I have to find something that I like too. After 'Daawat-e-Ishq', it's been a while on sets. I'm happy to be on sets. For that reason, I want to do more films. That's the best part of the job... Not film promotions or anything else.” 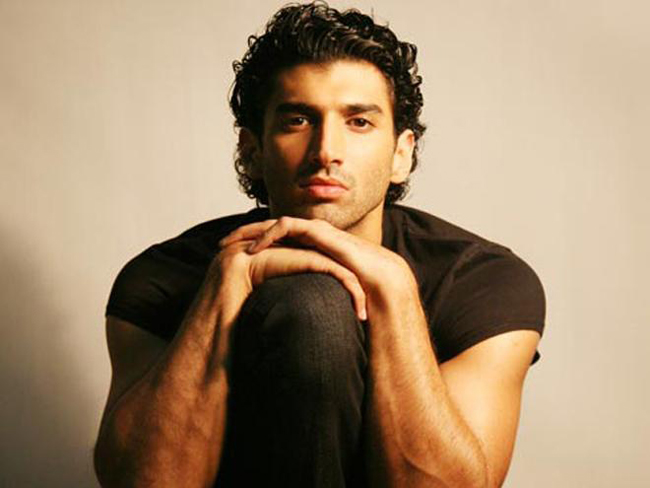 Meanwhile, amongst all the released Aditya Roy Kapur movies only Aashiqui 2 is super hit.