There are number of celebrity children who paved their way to the top of the industry however there are few, for whom getting into the industry wasn’t a tough job however establishing themselves is, indeed. Shekhar Suman’s son Adhyayan Suman made his debut in Bollywood with Haal-e-dil however didn’t managed to impress the audience.

The ‘Heartless’ actor is now afresh set to make his comeback with his newest ‘Ishq Click’ movie, opposite Sara Loren. The film is running on its deadlines and the team is working on the postproduction of the film to complete its release.

Watch out Hot and Sexy Chemistry of Adhyayan Suman-Sara Loren 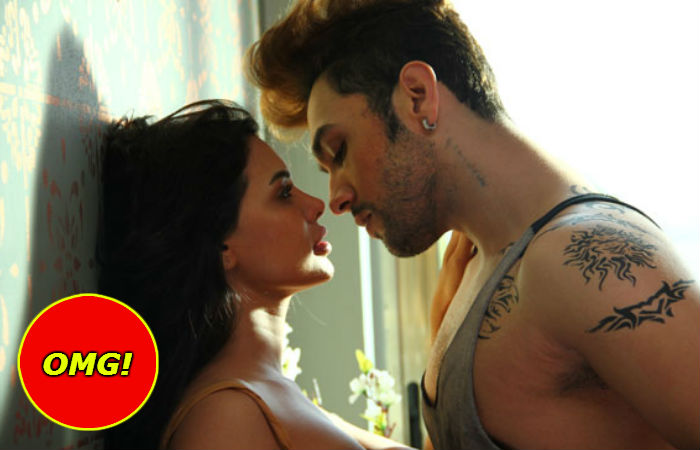 You may also like: Catchout Sara Loren in Bikini on The Man Magazine March 2015 Cover

According to the makers, Adhyayan Suman has worked very hard for the film, which is slated to release somewhere in the end of May. Well, we heartily wish this movie would come as a defining moment for the career of the actor! Have a look at few of the stills of the lead pair and their hot and sizzling chemistry from ‘Ishq Click’. 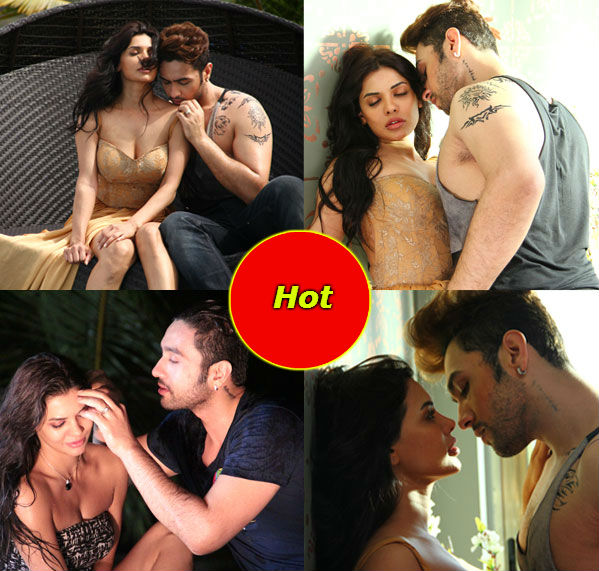 Get more updates about Ishq Click from Bollywood News.