First Bollywood Movie of some of the actresses didn’t turn up as their great start, although with the debut performance few of the B’wood damsels got introduced largely by the fans. 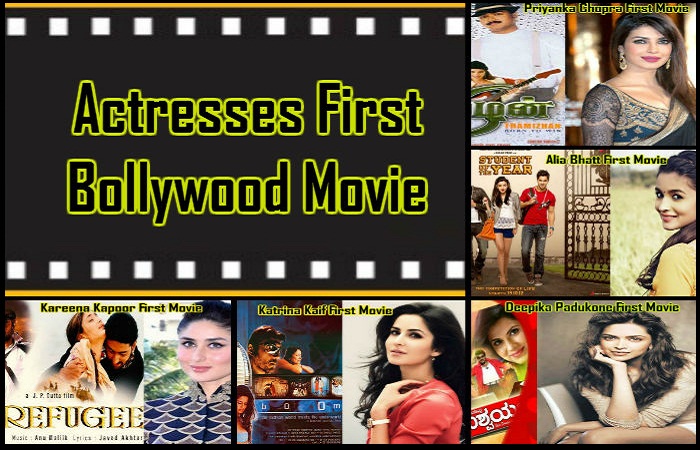 The hottest Diva of the B -Town Katrina Kaif First Movie was Boom with Amitabh Bachchan, how lucky she is to get the first opportunity to enter in the Hindi cinemas and that too with the B’wood legend. The movie was released in 2003 but also with the famous actors in the movie the film was awarded by just one star out of 5.

Absolutely, Katrina Kaif was spotted super hot and sexy in the movie, might be just because of her sensuous figure the actress was approached for other films later on. 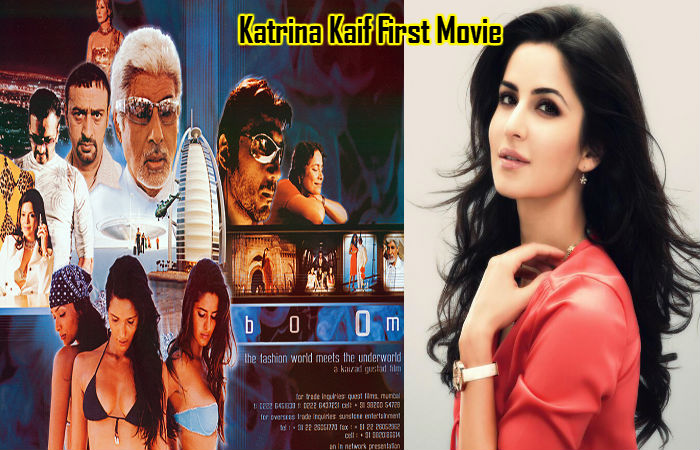 Kareena Kapoor First Movie was Refugee with Abhishek Bachchan in 2003. Both the names have framed their debut with the same film. The film was noted on an average on the box office but the acting of both the celebs was widely appreciated. But it is quite sure that Kareena Kapoor became popular by the film Yaadein and Ashoka. 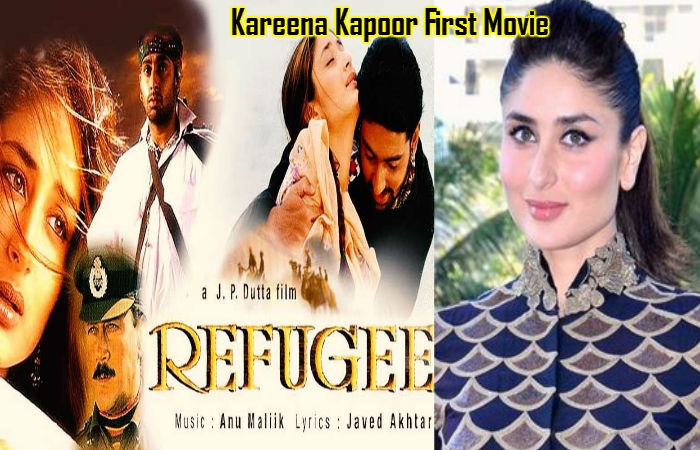 Surprisingly, Priyanka Chopra First Movie was not from the Bollywood, she entered the cinema with Thamizhan (Tamil) in 2002. Later on she was approached for B’wood movie Andaaz and won the best female debut award. Peecee makes a good pair with Akshay Kumar, Ranbir and Shahrukh on the big screens. 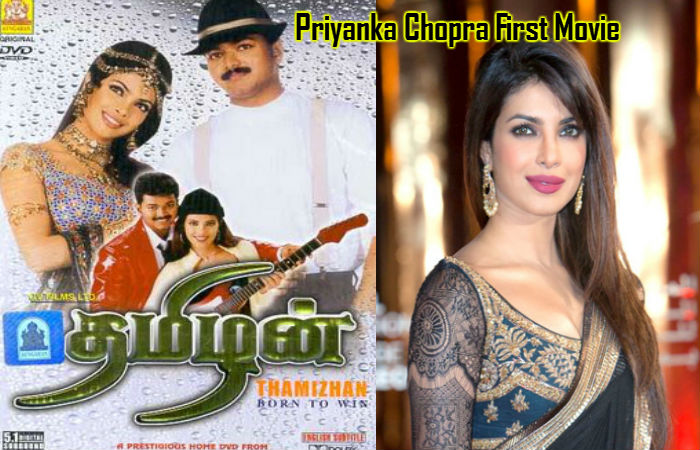 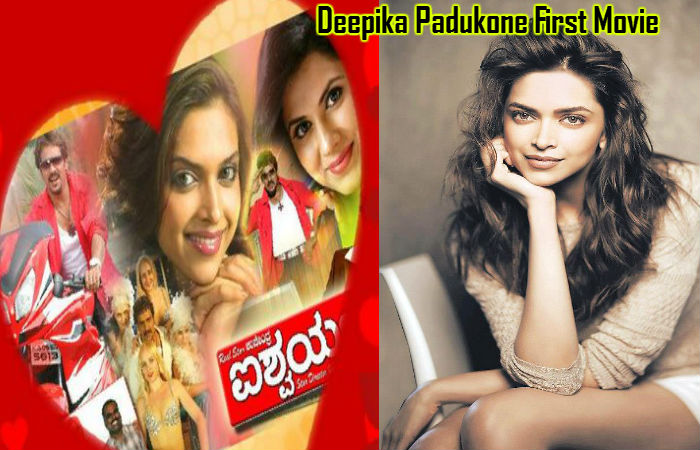 [/su_frame] Deepika fans! Did you watch Himesh Reshammiya’s Naam Hai Tera music Video?? The leading actress of the album was none other than your favourite B’wood beauty Deepika Padukone. If you don’t recognize the lady catch the video once again. But Deepika Padukone’s First Movie release was Aishwarya, Kannada film in 2006 and the first B’wood movie was ‘Om Shanti Om’ with Shahrukh Khan. She established a successful carrer in Bollywood.

The popular yet the cutest lassie of the B’wood Alia Bhatt have grown up from the filmy culture.It is known that Alia Bhatt First Movie was Student of the Year in 2012 but the lesser known fact is that Alia has acted as a child artist in 1999 in the film Sangharsh. She is prissy about the films and also the picky one to chat about her upcoming projects. 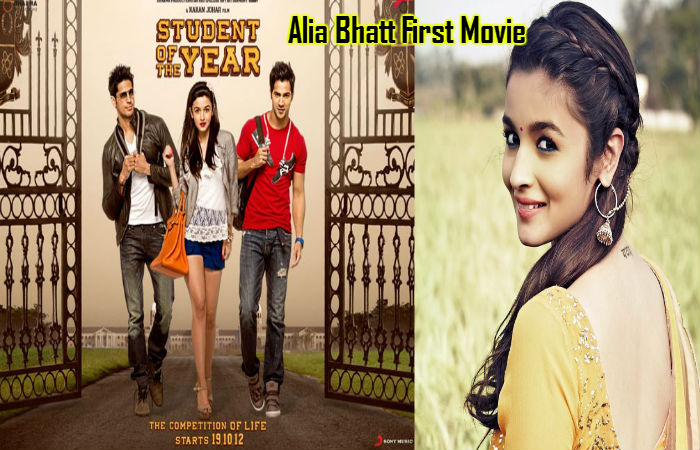 Imran Khan is Finalized as the Leading Actor for Love Triangle