After playing the character as a love interest of superhero in ‘A Flying Jatt’,

The Srilankan beauty Jacqueline Fernandez is now keen to play a role as a superwoman.

The actress is coming in her third movie this year after Dishoom and Housefull 3. Dishoom

Jacqueline told that she want to play the role as superwomen she talked about her wish with Remo D’Souza the director of ‘A Flying Jatt’.

Jacqueline told “Hopefully, yes. I’ve already spoken to Remo about it. Now let’s hope and see if Remo agrees then we will go ahead.” 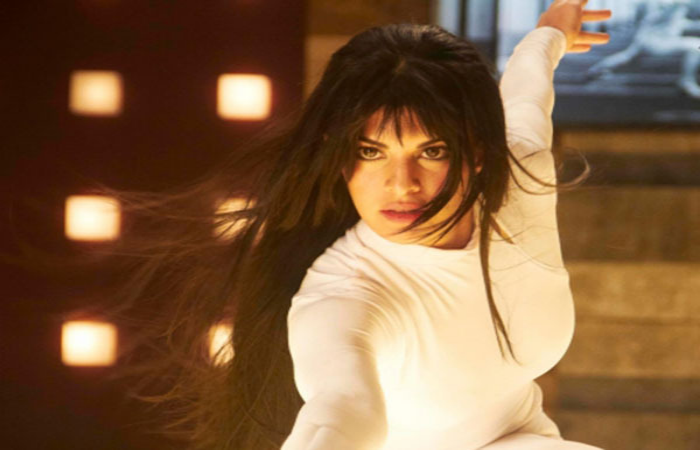 ‘A Flying Jatt’, the superhero action film directed by Remo D’Souza, stars Tiger Shroff in the lead role of a man with supernatural powers.

A Flying Jatt is the movie directed by Remo D’Souza with Tiger Shroff in a lead role and he has supernatural powers.The 30-year-old actress Jacqueline Fernandez expressed her joy about the movie and said

“We have been getting a great response, first the trailer and now songs. Being part of a project, where a new superhero is in town, it is amazing. From the day Remo offered it to me, I was super excited, developing the character, working on it with such a fantastic team.”

“I am a huge fan of Remo. So, being directed by him now has been really fun. He is a phenomenal director, with a team where all are dancers. It is daunting when you have to do a song with them but they are extremely supportive and helpful.”

The movie is all set to release on August 25.