The poster boy of singing reality shows in India and the first Indian Idol Abhijeet Sawant is soon going to make a sparkling come back on the television through the upcoming singing television show for kids Love Me India.

Abhijeet will be one of the mentors on the show. Along with Abhijeet, Guru Randhawa, Himesh Reshammiya, and Neha Bhasin are the other three judges of the reality show. 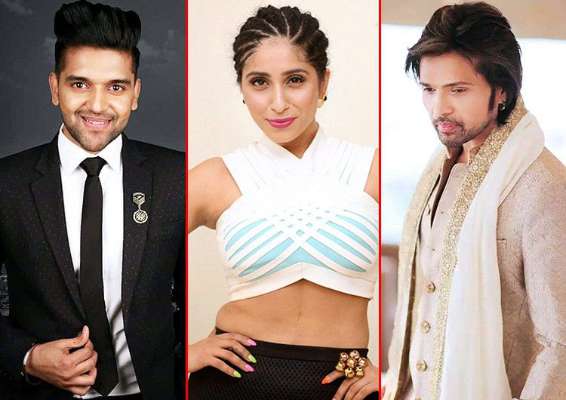 Abhijeet is a great example for people who want to make their career in singing, So, we can understand how important will be his presence on the show.

Talking about the show, it will have four zones: East, West, North, and South. Each zone will be mentored by a captain who will constantly guide their set of participants.

While talking about ‘Love Me India’ in an interview, Abhijeet said,

“Years ago I entered the industry as a result of a reality show, so being on &TV’s Love Me India as a captain this time around is like a homecoming for me. I am what I am today because of the guidance of my mentors when I was a contestant, to be able to give back and mentor someone else in turn, especially kids is a true privilege. Reality shows teach you to make the most of opportunities that come your way and one should feel fortunate to get a chance to reach out to million hearts and win them over by sheer talent”.

He added, “It’s an absolute honour to be a part of something this special and I can’t wait to begin this journey!”

Well, the success story of Abhijeet is an inspiration for many people. The singer has achieved a notable position in the industry through his singing, acting and hosting skills. Now, it will be exciting to watch him as a judge on the reality show.

The show will start from 15 September every Saturday And Sunday only on And TV.

The Dazzling Star Cast Of KJo’s Upcoming Film ‘Takht’ Will Blow Your Mind Away!