Varun Dhawan and Shraddha Kapoor’s dancing celluloid ABCD 2 has been an awaited venture for admirers. Everyone is keyed up to see the two together, sharing the screen for the first time with the film. The long halt has been come to an end as the lead Varun has finally revealed the point in time for the release of ABCD 2 trailer.

Well we all know Avengers 2 is the most awaited film of the year for superhero fans thus the filmmakers of Varun Dhawan upcoming movie have decided to attach the trailer of the film with the Hollywood smash hit. This sounds interesting! isn’t it? 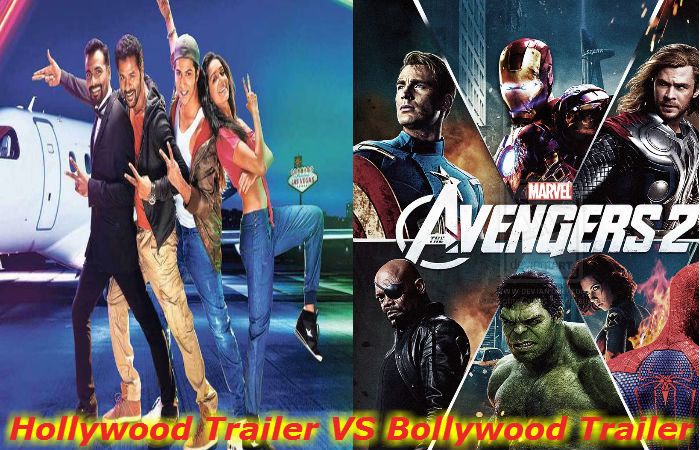 You may also like: Pics: Shraddha Kapoor Celebrates Birthday with ‘ABCD 2′ Costar Varun

Taking it to twitter Varun Dhawan himself revealed the fans could see the ABCD 2 trailer in theaters on April 24 this year. 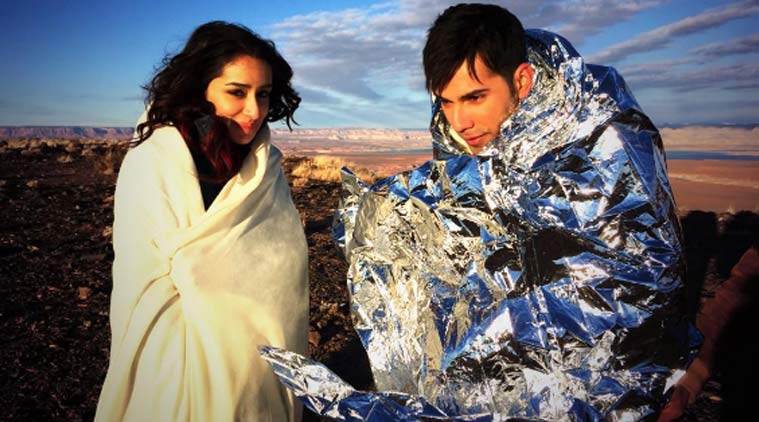 Alia Bhatt Thinks 'Udta Punjab' is a Big Risk For Her