The recent weekend for the month of June has bumped the floor on the right mark by making it gleeful and happy. Recently released Bollywood movie ‘ABCD 2’ starring the super hot Varun Dhawan and so glamorous Shraddha Kapoor as the stars in the film has raised an excellent amount of 15 crores on the opening day itself.s

Moving forward to the second day, abcd 2 has collected more than the opening day and has reached to the score of 30 crores. The movie even broke the record of Akshay Kumar film ‘Gabbar is back’ that has profited around 13 crores on its first day. 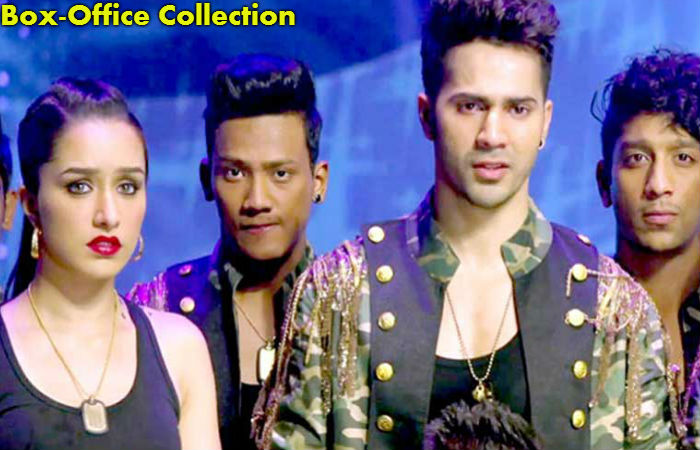 Not only, the ordinary version of the film surprised the silver screens with huge amount, 3D version of the movie had also impressed the fans of Varun Dhawan and Shraddha Kapoor.

The Overall bucks for the film totaled so far, is surprisingly not bad, the director, producers and the stars of the film are still hoping to be the best and the highest box office collection for the year 2015.

Obviously, there are many fans of Varun and Shraddha who might have missed the movie just because of heavy rainfall in Mumbai and due to Ramadan; they are still waiting for their tickets to enter in the theatres.