Bollywood’s forthcoming movie ‘Ab Tak Chhappan 2’ (So Far Fifty Six - II) is a sequel of 2004 hit crime and underworld film, Ab Tak Chhappan. If you love crime and action genre film then the trailer of this movie will impress you indeed…

Bollywood veteran actor Nana Patekar is set to make a come back as ‘Sadhu Agashe’ with Aejaz Gulab’s venture ‘Ab Tak Chappan’. The film is produced by Ram Gopal Varma. Apart from the Nana Patekar, the crime drama also stars Gul Panag and Ashutosh Rana in this movie. 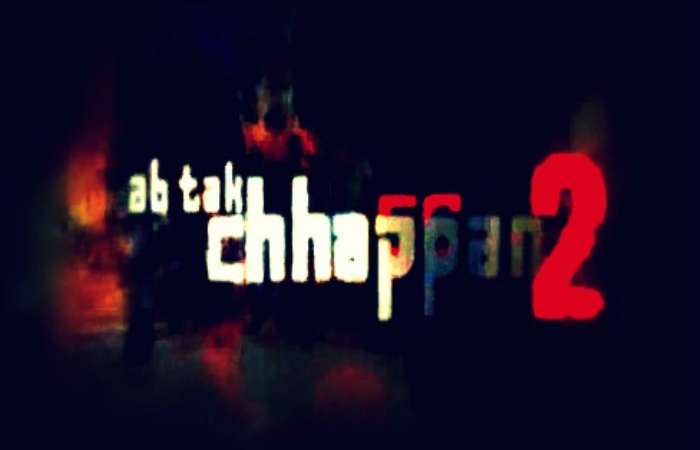 The 2:14 minute long video of the trailer is full of crime and action. In the trailer, you would get to see Nana Patekar in a best move. He is capable, intelligent, and confident encounter specialist and one of the most important things, which you would see in his character, is non-corrupt. He is very much confident and capable to do his job in the best way. He comes back to serve his country when the country is in need. He is an encounter specialist who knows his task very well.

Overall, the trailer of Bollywood new, confident and intelligent encounter specialist Nana Patekar (Sadhu Agashe) is impressive. If you are the big fan of Nana Patekar then do checkout the trailer…