Mr. perfectionist of B-town, Aamir Khan, who is leading a role as a wrestler in his upcoming Dangal Movie, has discovered a new approach to get into the nuances of his character.

Nitesh Tiwari’s “Dangal” is a drama movie based on the life of wrestler Mahavir Phogat and his daughters Babita and Geeta who are also notable wrestlers. In the movie  Aamir is playing a role of father of four daughters, interesting!

Who is Keeping Aamir Khan to Awake All Night? 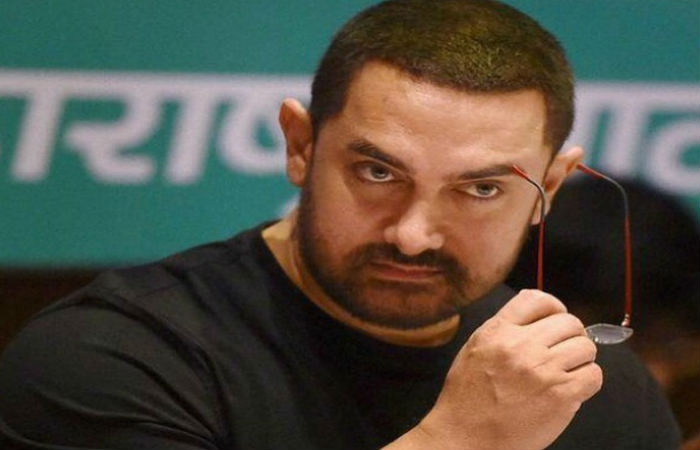 Now a days Aamir Khan is not sleeping at night, the reason back to this, he is surfing TV for late nights. Actually, he is watching a channel where a wrestling match was going on in a Desi-style.

For understanding the body language of Wrestler, He even did a little research on the show, which telecasted everyday early morning . Then what, he wakes up at 4 AM daily to watch the local Indian wrestling match on television. Seems like Mr. perfectionist will not going to leave a single stone unturned for the preparation of his movie.

Spokesperson of Aamir Khan confirms the news and adds, “Aamir gets completely involved in whatever he does and for him time does not matter. He has been watching wrestling matches for some time now.” 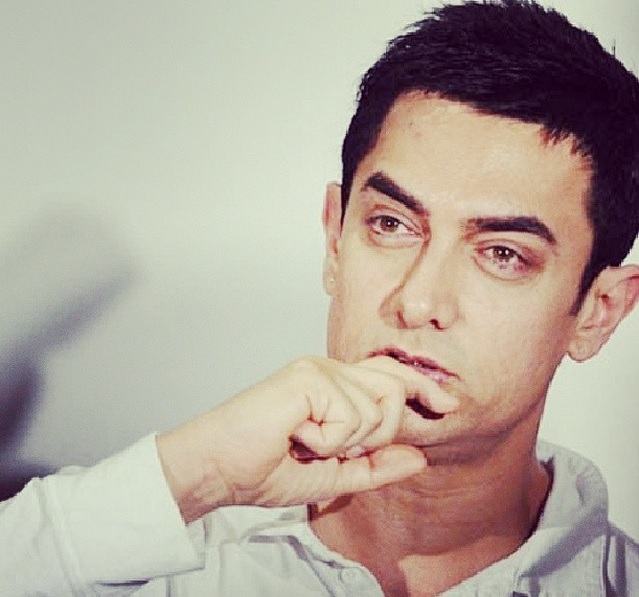 Of course,  no one can beat Mr. perfectionist, as like every movie he is trying to apply all efforts. Aamir Khan fans have to wait only for 2 months to watch him in this new Avatar. Dangal movie is set to release in September of this year (2015).

Video: This is How Bajrangi Bhaijaan Shooting Started!