Well, it has been proved that Mr. Perfectionist of the Bollywood Aamir Khan always do 1 or 2 films in a year, this shows that he is very choosy guy. And of course his judgment for doing the movie always bears out to be excellent as the movie turns out to be super duper hit on the box office.

But unfortunately Aamir Khan has also ticked some bad decisions in his early times. The leading actor of the B-town previously said NO to many huge projects of the best directors and then it was passed to other actors of the tinsel town. Take a look on Bollywood movies which were first approached to Aamir Khan and after his rejection it went to other stars.

Top 9 Bollywood movies that were denied by Aamir Khan 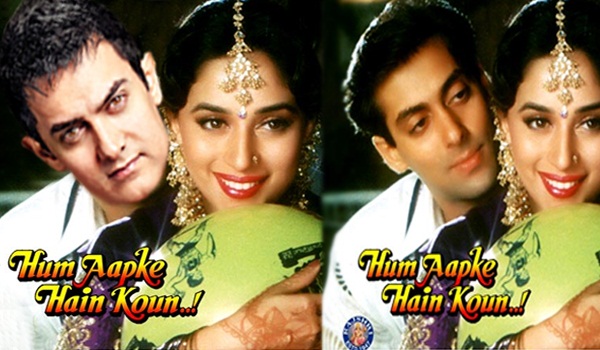 Well, we think the name ‘Prem’ suits best with Salman Khan. Don’t you think so? Yeahh, the family drama is still adored by many of us. Might be Salman has thanked Aamir Khan later on for rejecting the film as the movie went superhit on the box office and it helped a lot in Salman Khan’s career. 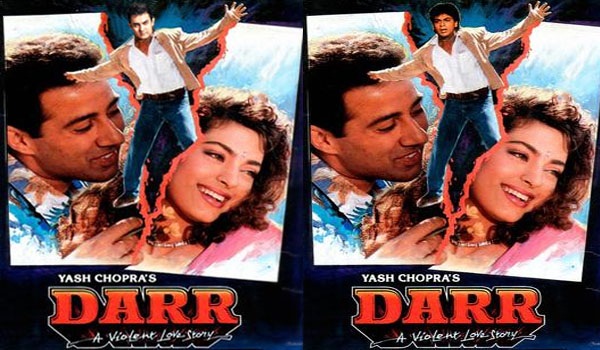 Yes, firstly the director Yash Chopra approached Ajay Devgn to play the role of villain, but unfortunately he said No and then next in the list was Aamir, but might be he does not wanted to play as villain he rejected the film and finally Shahrukh became the villain in the movie. 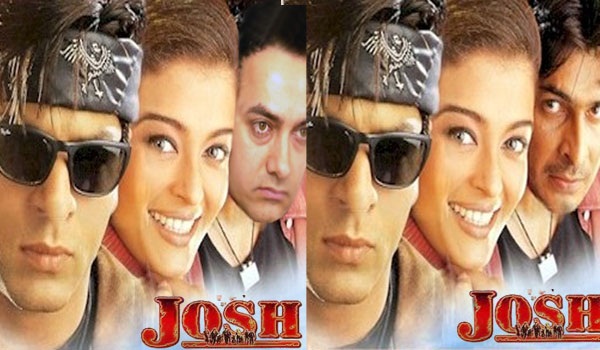 Aamir Khan was approached to play the role of Prakash in the film, but he dropped the movie as he just thought that his role opposite SRK is very limited and small. We too awe your decision Aamir. The fight between Shahrukh v/s Aamir might not be liked by your fans. 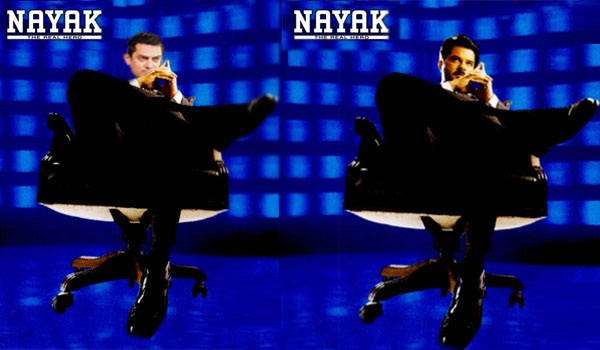 The movie starring Anil Kapoor, was super hit on the box office and it also helped a lot in Anil Kapoor’s career. The performance of the star was strongly appreciated by the audience, but think if Anil got replaced by Aamir, would it be the same? 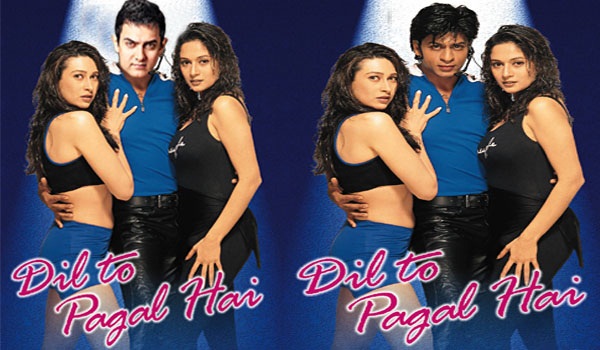 Well, we think so SRK looks perfect while romancing with beautiful actresses. Previously to play as a lead, director first contacted Aamir Khan but well we don’t know the reason behind his rejection, then it was passed to SRK. 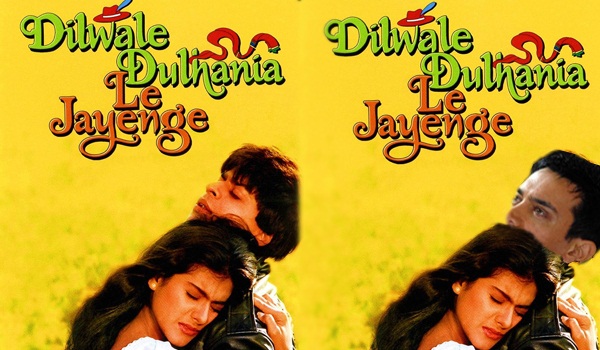 We too agree that only Shahrukh Khan could do justice with the name 'Raaj'. Thank God Mr Perfectionist rejected the movie. Even now the moviegoers get excited for the movie if it is telecasted on the TV. Well, SRK is truly the king of romance in the Bollywood industry. The role of Raaj if played by Aamir Khan couldnt have gained much popularity. Did you feel the same? 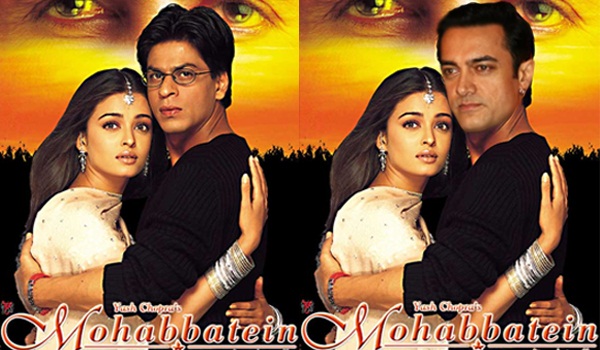 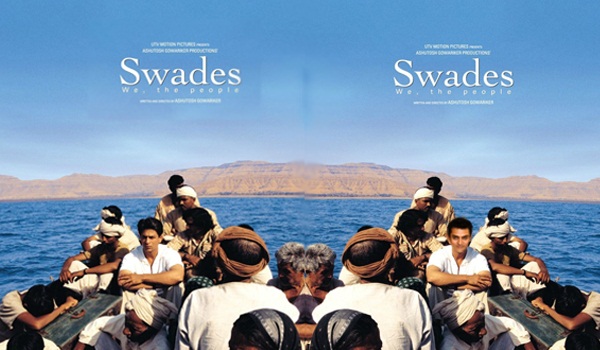 It seems that Aamir Khan Rejection for the movies helped a lot for Shahrukh Khan. The director of the movie Ashutosh Gowariker and Aamir Khan worked together in the film 'Lagaan' and the director approached him for the same but Aamir said No for the film. 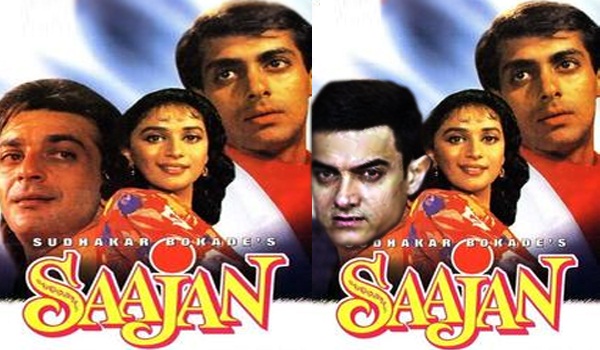 Lawrence D'Souza the director of the movie wanted to cast Salman Khan and Aamir Khan together in this romantic story but the role that was offered to Mr Perfectionist was not like by him and the movie found its way To Sanjay Dutt. Nevertheless, Movie became a must see for Salman and Sanjay's fans.