The super hit Aamir khan starrer PK movie is slated to hit screen in countries such as Austria, Germany and Switzerland after breaking all the records of box office in India. Since the movie has a common theme probability are that this movie is going to be most loved by other than Indian audiences’.

The fiction comedy movie is directed by Rajkumar Hirani and produced by Vidhu Vinod Chopra. According to some trade analysts, outside India Aamir Khan is more admired than other Khans in Bollywood. 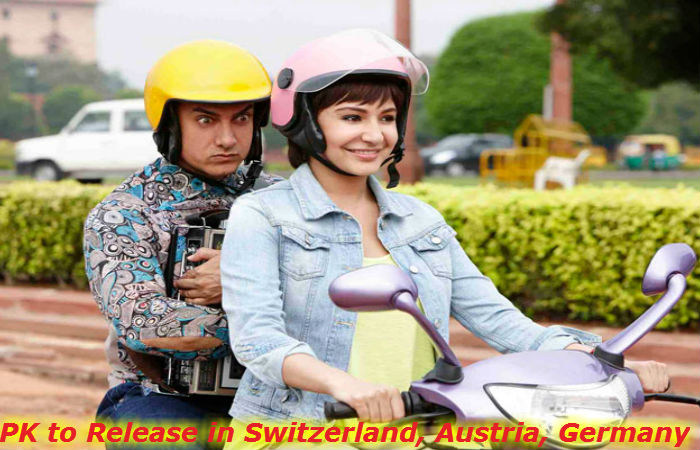 At the time of release PK movie face so many religious issues but recently the actor Aamir Khan says sorry to the fans because his movie hurt the sentiments of so many people. The movie also features the actress Anushka Sharma and Sushant Singh Rajput in lead roles.

You may also like: Kamal Haasan Roped in for Tamil Remake of Aamir Khan’s PK 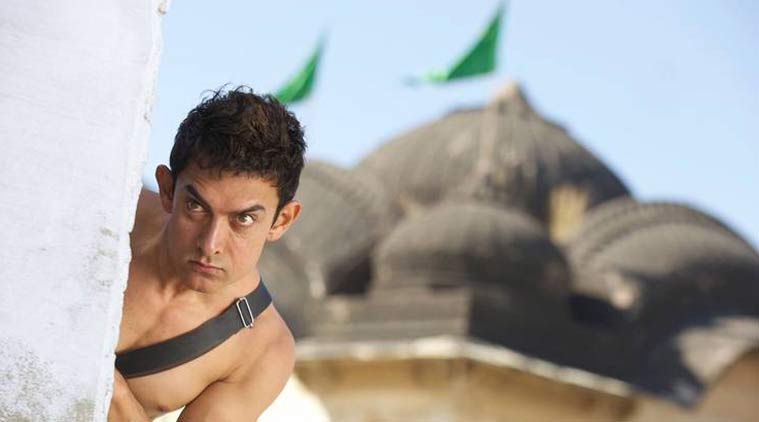 Definitely the Aamir khan PK is a milestone in Bollywood and if the movie manages to do better business in the European countries then more people to know about Indian cinema.

Get more about latest updates from Bollywood news.

Margarita with a Straw Review