Aamir Khan’s forthcoming ‘Dangal’ movie is tracking the same fame as, all of his other Bollywood movies do. Where the news of the actor to play a father of two is doing rounds among the fans, on the other hand now we have learnt that its now just two, however  it is four! 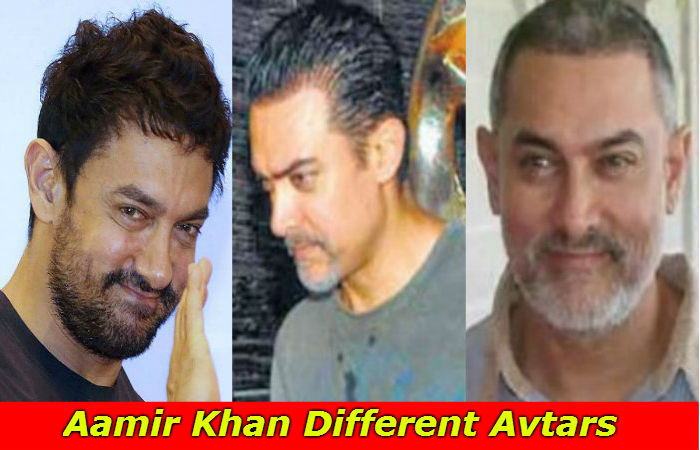 Yes, you read that right! According to the latest reports, Aamir Khan would play a father of four in Nitesh Tiwari’s ‘Dangal’. This isn’t the only intricacy for Mr. Perfectionist, additionally he would also don three different avatar for the film.

Aamir Khan, who is set to play a wrestler in ‘Dangal’ would be observed in three different ages, as a 19 year old, a 29 year old and a 55 year old in the movie. Supposedly based on the life of wrestler Mahavir Phogat, the movie Dangal has not yet finalized any actress to play Aamir’s daughters.

You may also like: Checkout Aamir Khan’s Exclusive Look from ‘Dangal’ Movie

A source currently revealed that, “No actress has been finalised as of now, but we are looking for girls who can look as young as 14 to 18 years. Though a lot of names have come up in the discussions, the casting is yet to be locked.”

The Auditions for Dangal Female Leads, to be Held in Small Towns 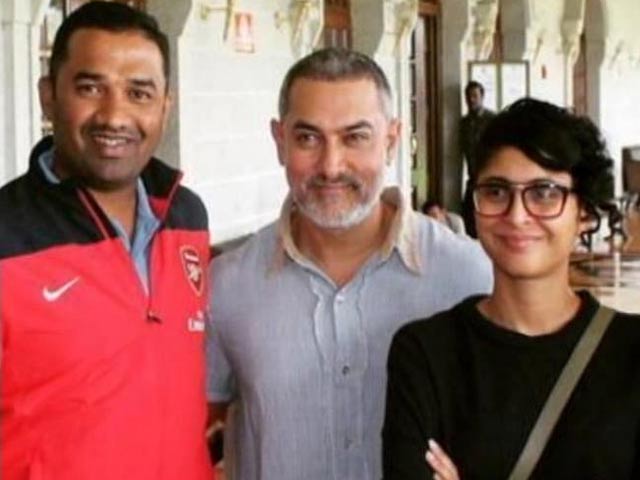 The source further added, “Aamir has four different looks throughout the film and one of them will be of a 55-year-old father. However, he is not involved in the casting process. Casting director Mukesh Chabbra will soon hold auditions in small towns to cast the girls. We are not looking for actors, but performers who can pull off a rustic look.”

Aishwarya Rai in Saree: Collection of Some Most Beautiful Photos