The film ‘PK’ featuring Anushka Sharma, Sushant Singh Rajput, Boman Irani and Sanjay Dutt, released off late in December. Well the Aamir Khan Starrer film is breaking all records in the Box Office these days. Everyone is excited and waiting for his new movie but after making lots of controversies amid the movie ‘PK’, Aamir Khan lately revealed in an interview that he hasn’t signed any movie following PK.

According to recent reports, Mr. Perfectionist Aamir Khan has secretly signed Nitesh Tiwari’s upcoming Bollywood movie ‘Dangal’. However, Aamir at every media event says that it is only a rumor!

Has Aamir Khan Started Working for his Role in ‘Dangal’?

Apparently, Aamir Khan is even set for a physical makeover for ‘Bhootnath Returns’ fame Nitesh Tiwari’s upcoming film. According to a source, Aamir would supposedly be seen in a muscular avatar for the upcoming Bollywood film ‘Dangal’.

You may also like: Bollywood Lends Hand In Support Of Aamir Khan’s PK Controversy 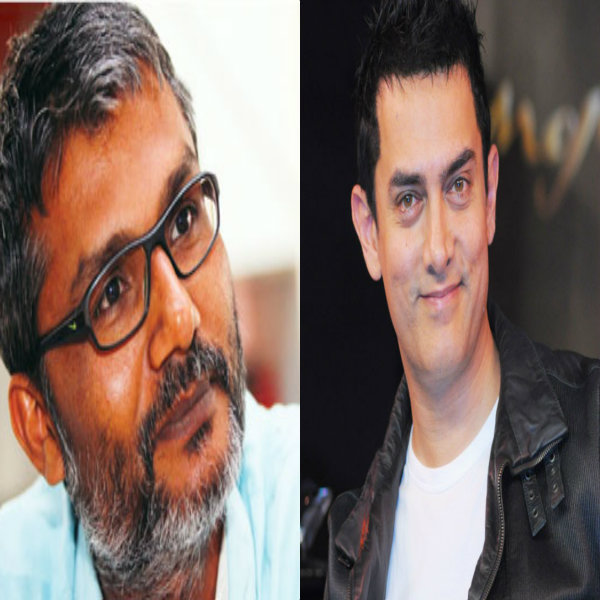 But the question is why Aamir is not revealing anything about his next movie? May be Aamir does not want to talk about the movie like any other B-Town actor, unless the makers of the film officially announces the film in media.

Checkout: Aamir Is Playing a Role of ‘Pehlwan’ In ‘Dangal’

Obviously, the PK fame denied the rumors, but his preparation for the movie unveils all the untold. Aamir khan is apparently doing a role of ‘Pehlwan’ in the movie ‘Dangal’ and the actor has also started working out for the same.

Get more about Aamir Khan’s PK movie from Bollywood News.