A Flying Jatt movie featuring Bollywood actor Tiger Shroff and Sri Lankan beauty Jacqueline Fernandez released in the markets today.  After Krrish, Flying Jatt is the new superhero of Bollywood. It is an action film about a superhero that is afraid of heights but at a point, he has to save the world from a terrible growler.

Tiger Shroff is an excellent dancer and he had already impressed his fans much with his dance moves. But A Flying Jatt review also adds the beautiful chemistry of the Tiger and Jacqueline in the film. 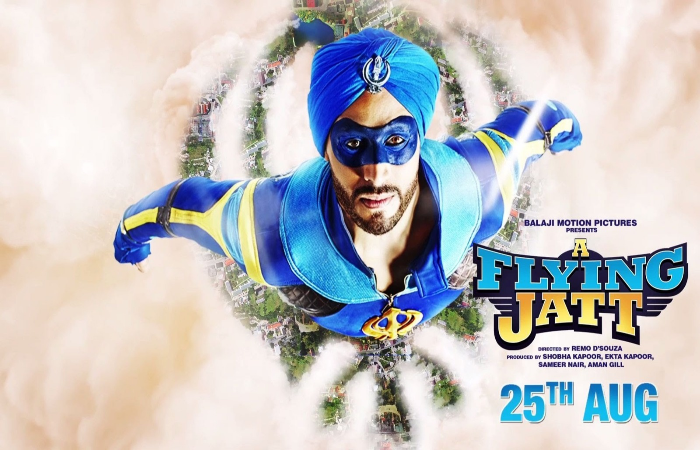 The movie got the mixed reviews by the viewers, but the songs of the flick have entertained the audience. Although, the movie has good production values but the film lacks in the story and entertaining screenplay. Read on A Flying Jatt movie review before you book a ticket for the weekend.

Reviews by the Audience –