Woah! Things are just going interesting on its way as popular 90’s actress Manisha Koirala is all set to make her comeback in Bollywood. For Manisha Koirala fans, now, you don't have to wait more to see her on screen, as the diva is all set to be the part of Rajkumar Hirani’s upcoming directorial which is based on Sanjay Dutt. The sources reported that Manisha will be essaying the role of Nargis Dutt in the film. Wow! Isn’t that interesting? 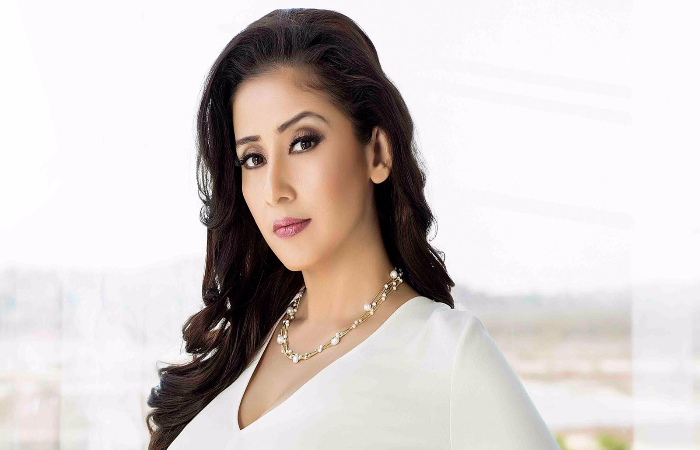 Fighting with certain medical conditions, the diva went away from limelight and this time she is making a big comeback that too with Bollywood’s dashing dude Ranbir Kapoor. The film is to be directed by Rajkumar Hirani and we don’t have to think about its direction and cast, obviously it would be as interesting as Sanjay Dutt’s life.

The film also stars RHTDM actress Dia Mirza as Sanjay’s wife Mananyta, Anushka Sharma as journalist and Paresh Rawal as Sunil Dutt. The shooting of the film has been started in January 2017. The release date of the film is announced in 2017 only; hope the movie shoot will wrap up soon.

Just for the same, Ranbir Kapoor has started his massive transformation in terms of body. Yeah, we are super excited to watch all the superstars of Bollywood on one screen. We are all curious to watch Manisha Koirala after so long time...what about you?