As we all know photoshoots is the essential part of an acting career or for any film industry actor. No wonder, producers, casting directors, writers, and film directors use photo shoots to get a quick look at actors to comprehend if they have the required physical attributes for a given role or not. 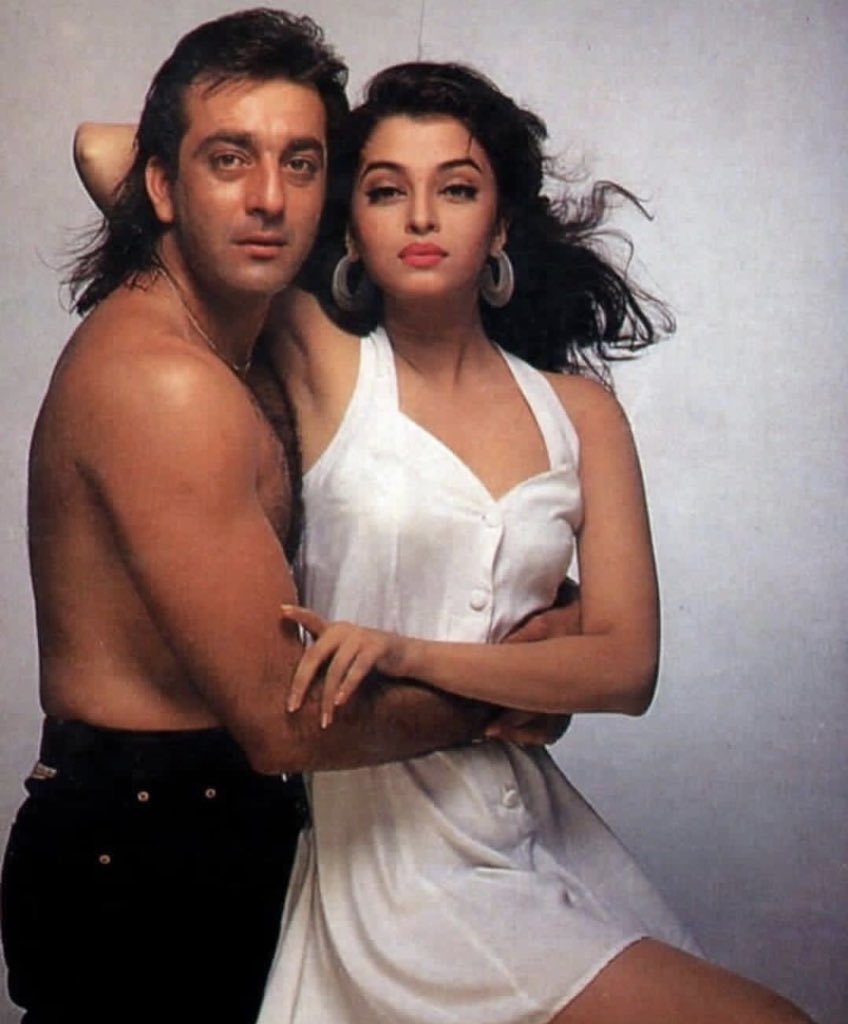 This one is a throwback picture of Aishwarya Rai Bachchan and Sanjay Dutt from a magazine shoot. 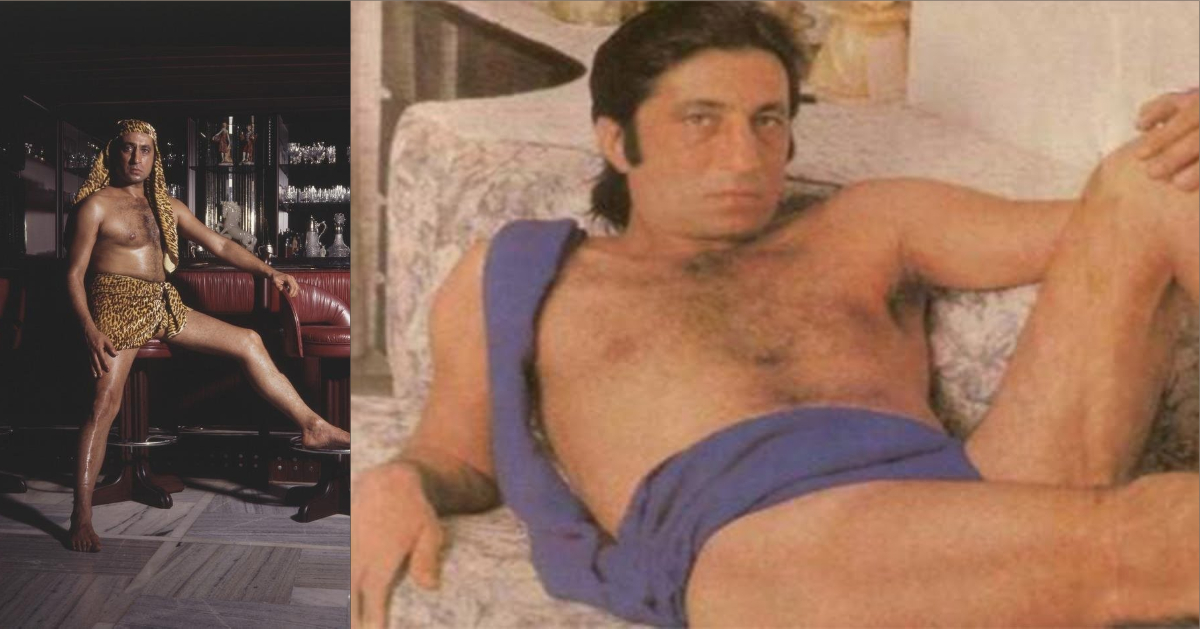 Well, this is one of the results of mixing drinks. What do you think? 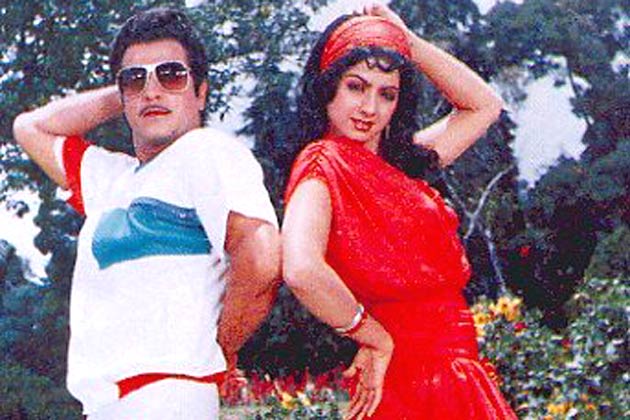 This one is an epic photo of ‘Jumping Jack’ of Bollywood Jeetendra performing a dance sequence with fabulous actress throughout the shoot of one of their films. 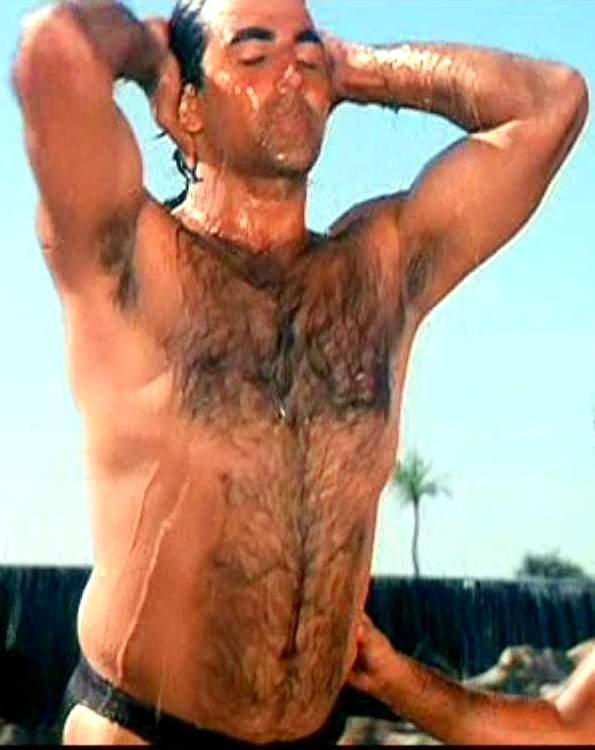 Here’s one rare image of action hero Akshay Kumar in his hairy avatar. 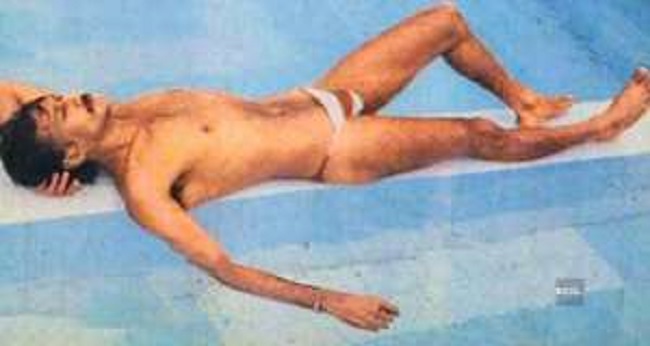 When Bollywood actor Jackie Shroff appeared as a special guest on Colors TV’s ‘Entertainment Ki Raat,’ he shared a funny story behind one of the mischievous photos from his past where the actor wore nothing but underwear. 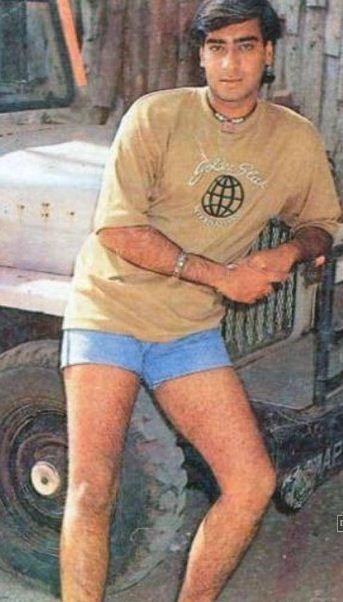 Check out an old photoshoot of young Ajay Devgn in a funny looking photo straight from the 90s. 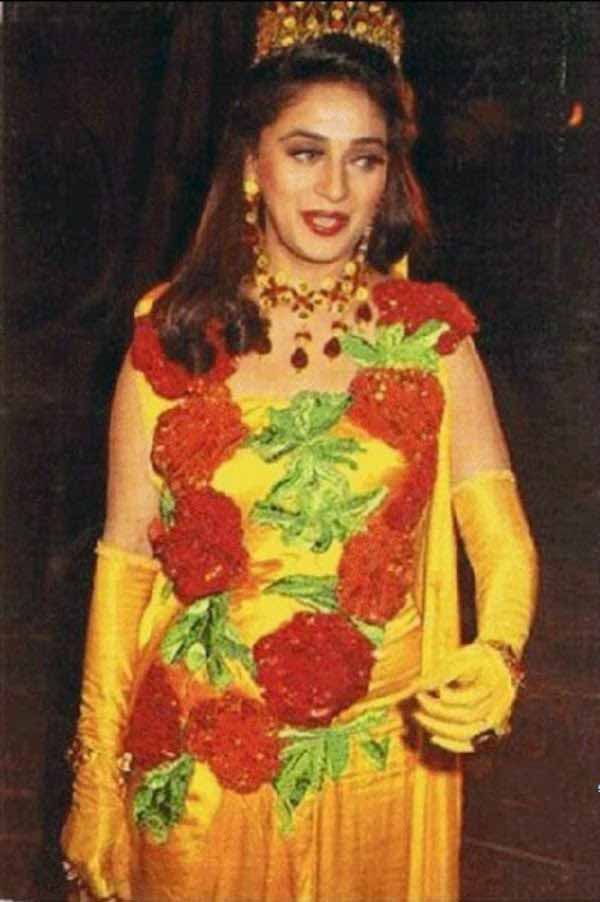 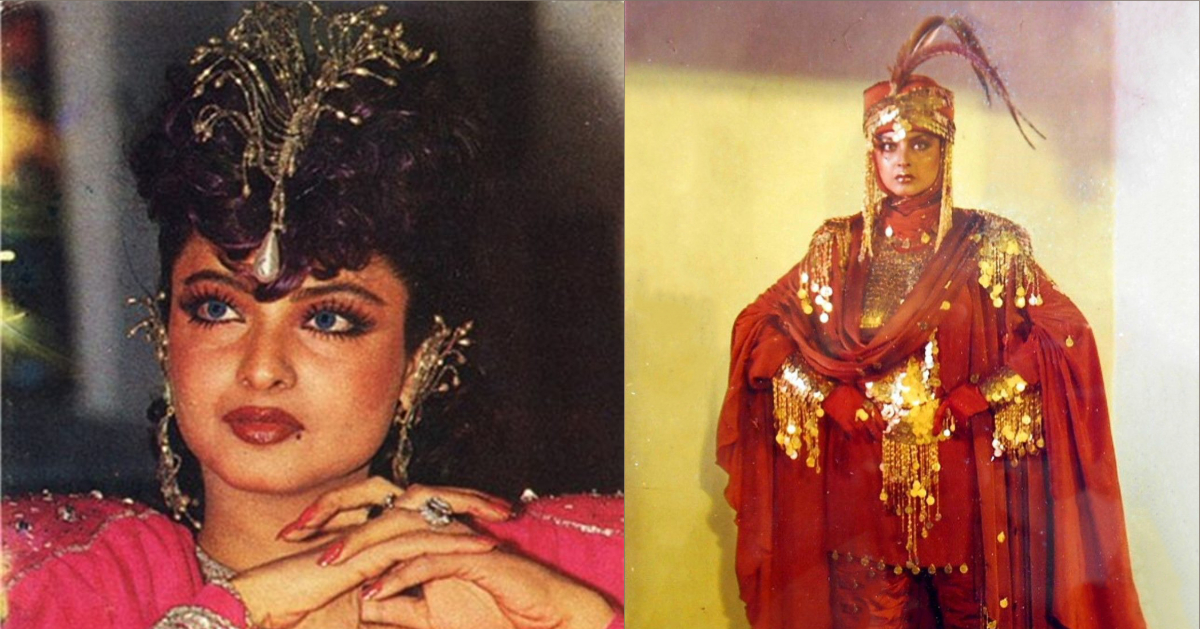 Catch a look at Bollywood diva Rekha turns into a glam doll for such photo shoots. 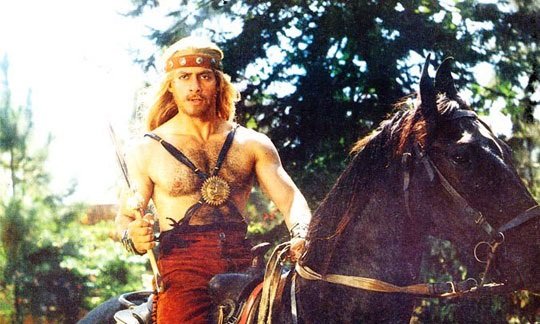 This is one epic click of Salman Bhai which also reminds of blackbuck. Well it seems like, Salman Khan wasn't the one hunting, it was THIS man. LoL!

Well, this is not it, look at some more hilarious photo shoots from the ’90s. 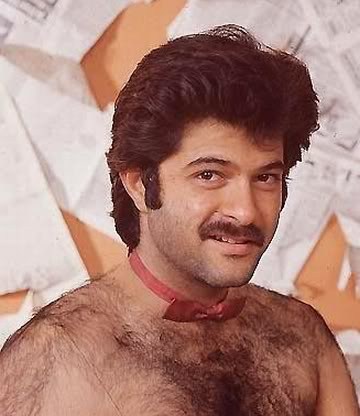 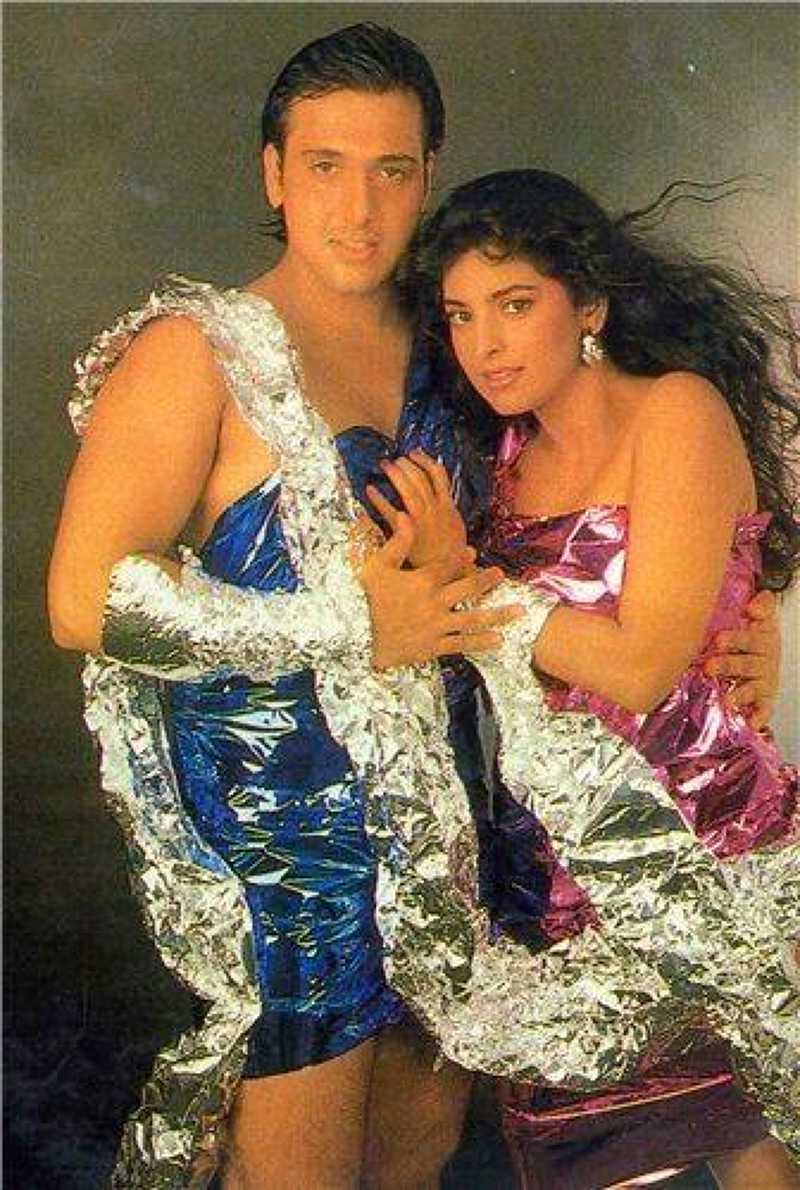 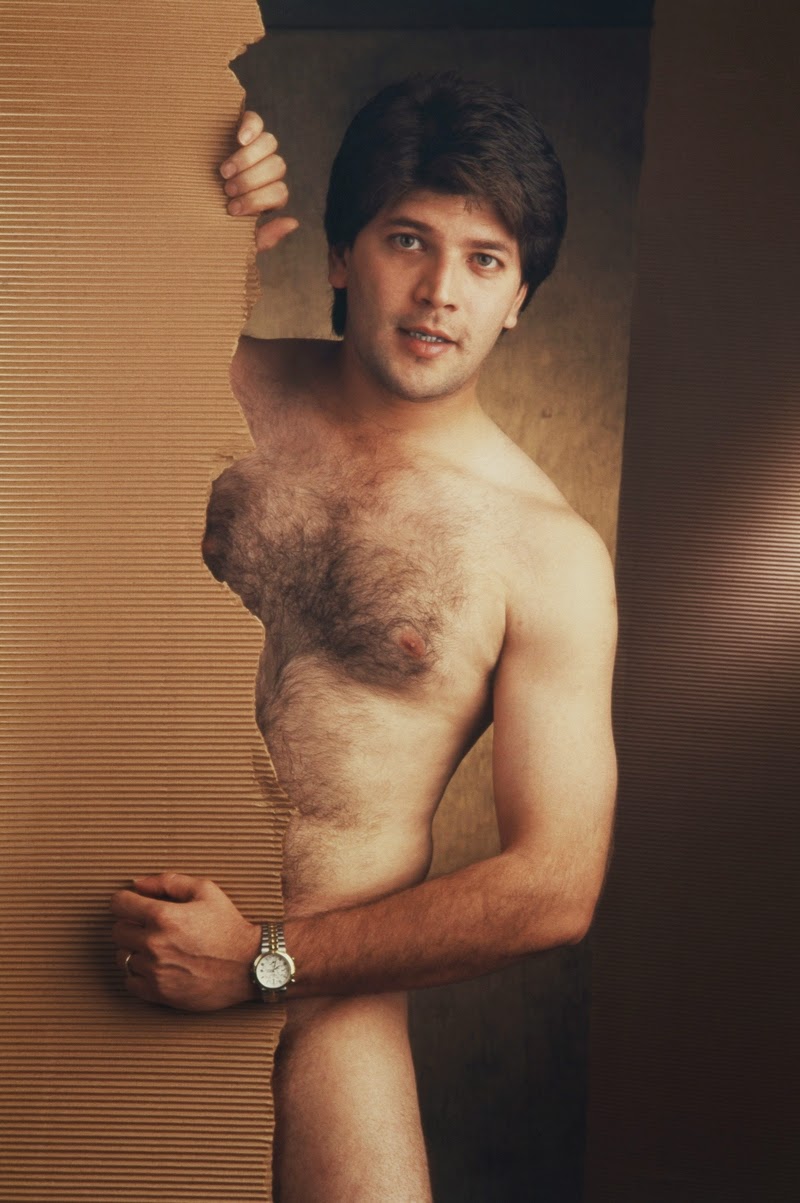 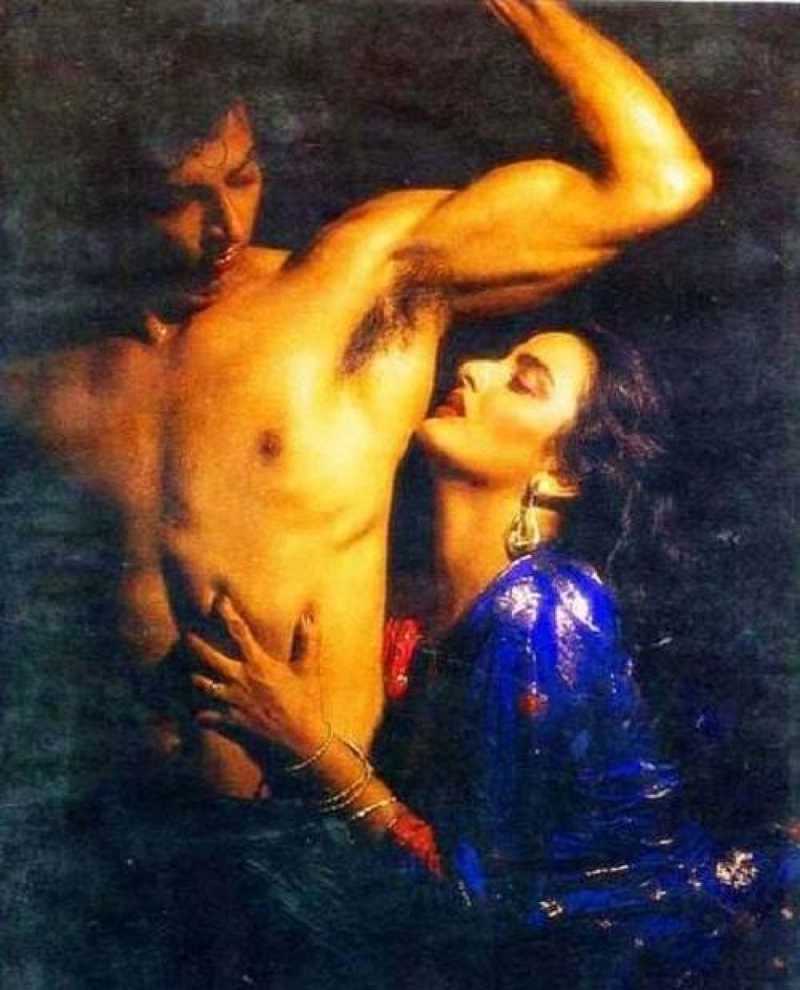 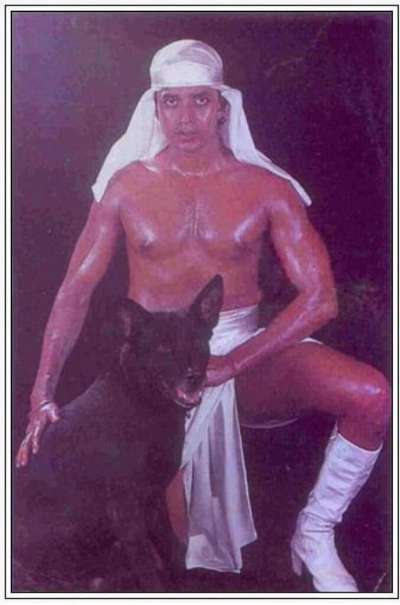 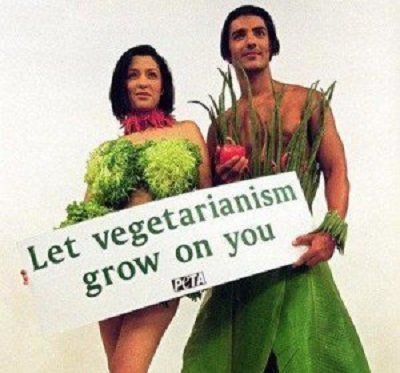 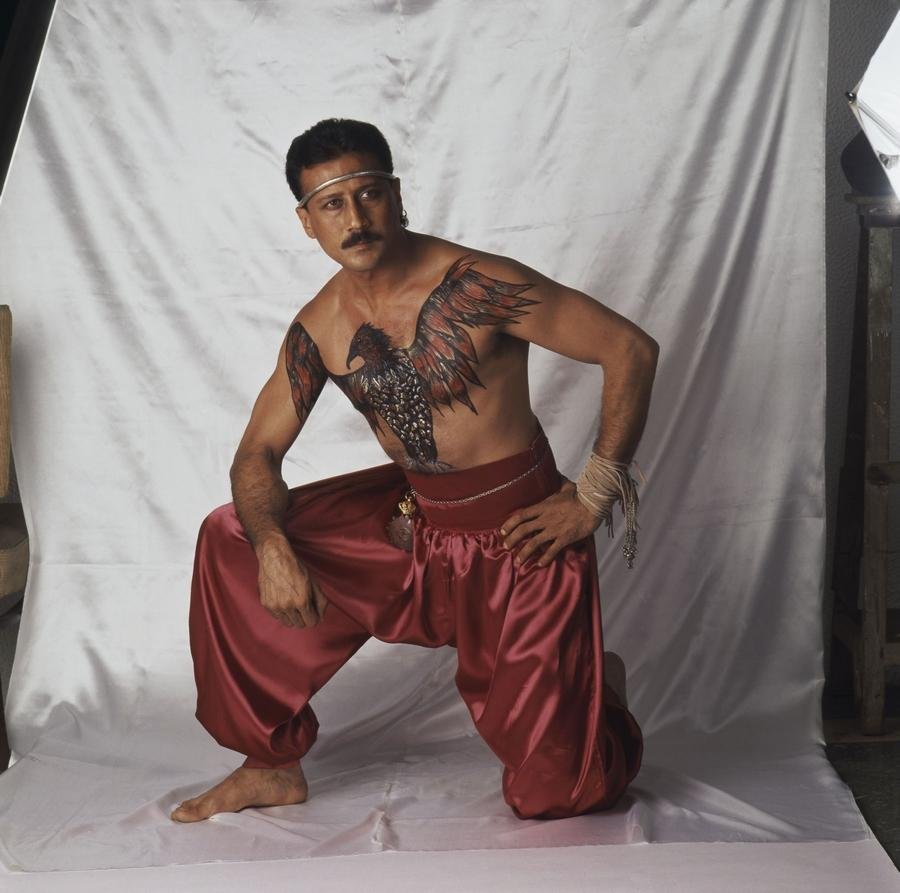 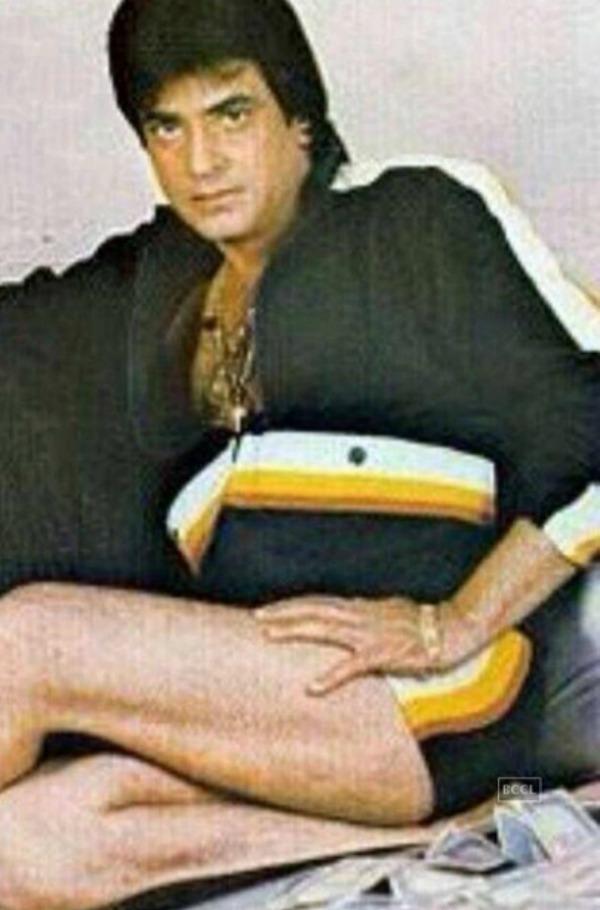 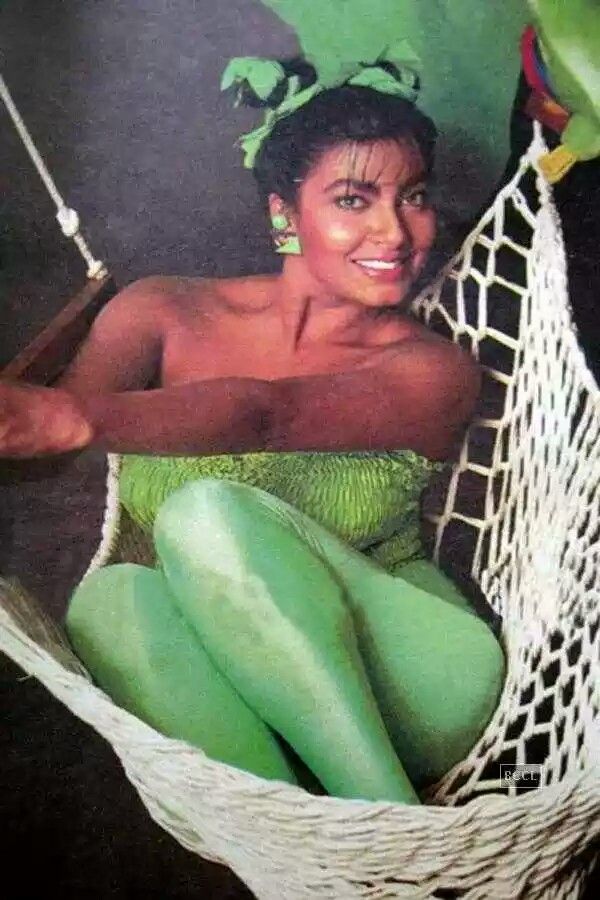 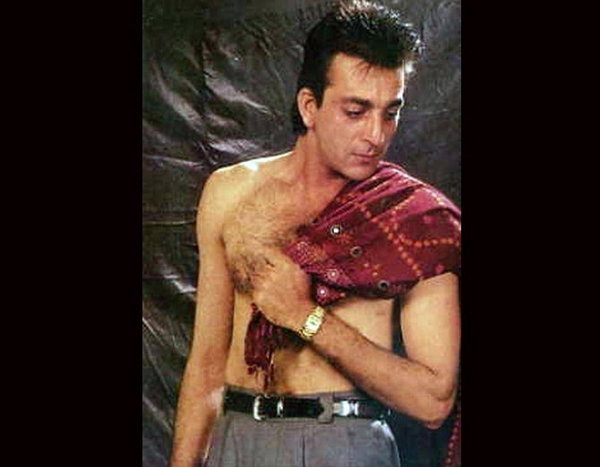 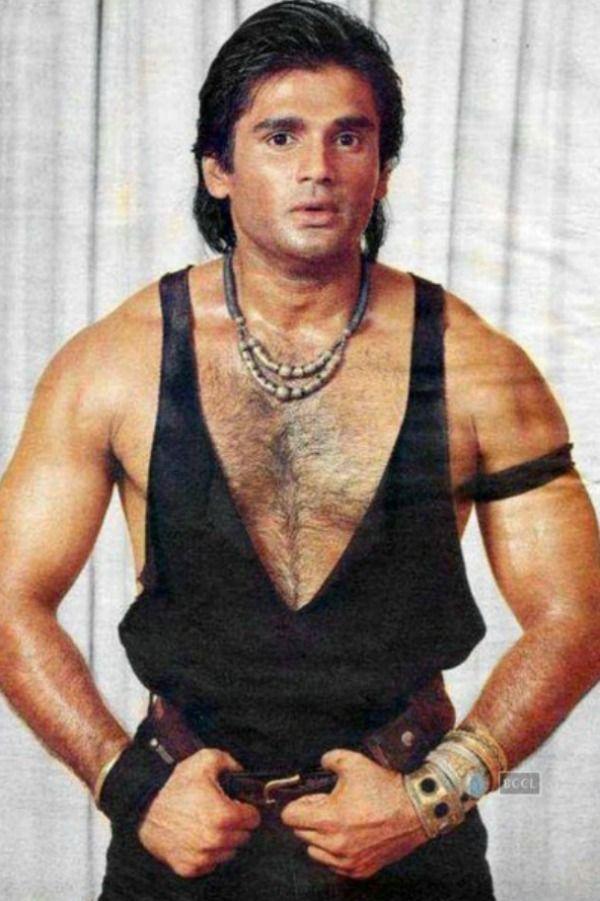 This Makes Me Feel Glad That ‘90s is Over!

‘Photograph’ Trailer: No Melodrama But the Sentiments are Relatable