Bollywood celebrities go famous just upon anything. Be it their films, controversies or even high slit outfits in baby bump. Their life is considered to be a public property and why not; even they behave the same way, bragging about themselves all through the media. Even their personal life is not under curtains. They have everything to share and disclose. And marriage and divorces, are the most significant matters of public concern.

Over the years, age has started playing an important role in factors affecting marriage. We wonder why? Apparently it does not have any solid reason but yes it does and it’s a huge hype because of the B-town celebs opting to marry late keeping their careers in priority.

However, a few of these glam sham people chose to get hitched early. Was it love or mere infatuation, we don’t know or even they don’t know. It was just the magic of that moment that invoked them to step into the virtues of a social relationship called marriage; which is indeed considered to be the most holy bond existing on Earth. Read further to know who these celebs are.

Bollywood Celebrities Who Married At an Early Age 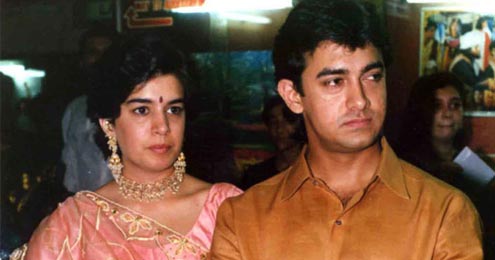 The Mr. Perfectionist in Bollywood celebrities married to his first wife Reena Dutta in 1986. He was only 21 years old then. The couple was blessed with a big boy Junaid and younger girl Ira. In December 2000, Aamir petitioned for their separation and Reena took custody of both the children.

In December 2005, Aamir married Kiran Rao, who had been an assistant director to Ashutosh Gowariker in Lagaan. 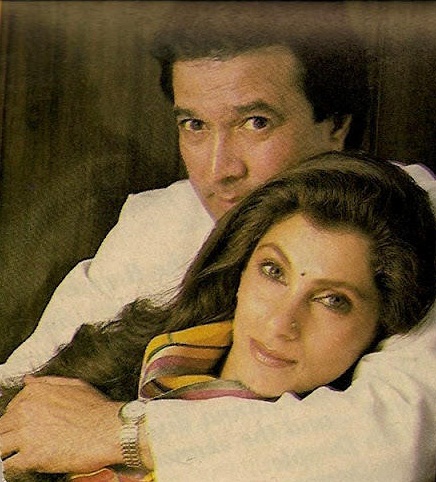 Dimple Kapadia was a huge fan of Rajesh Khanna. Rajesh got impressed by her fan following so much that he decided to marry her. Dimple was only 16 years then and Rajesh was 33. The couple separated after some years but they never divorced. 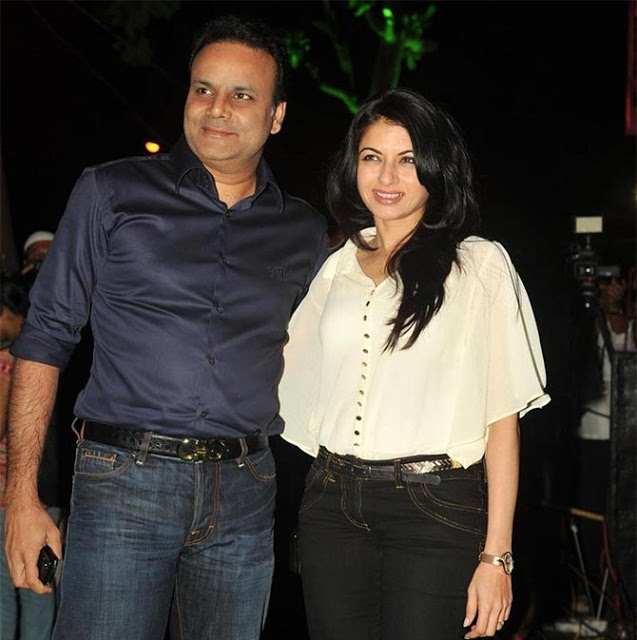 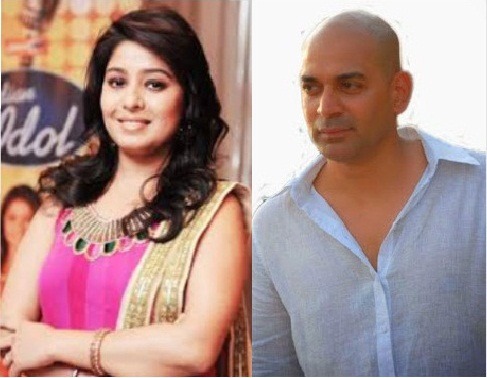 Sunidhi Chauhan was very happy in the beginning with her secret marriage at the age of 18 with director and choreographer Bobby Khan. She got attracted towards him after the music video Pehla Nasha. Sunidhi felt so comfortable with her in-laws that she never felt like moving into a new house. But soon the things turned opposite and they both parted ways.

Chauhan is presently married to music composer Hitesh Sonik. After dating for two years, the couple married on 24 April 2012. 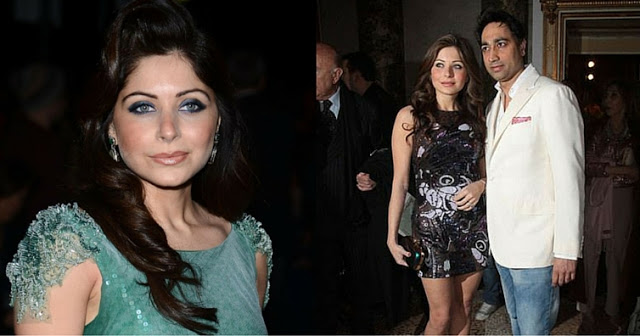 Baby Doll fame of Bollywood, Kanika Kapoor married NRI businessman Raj Chandok in 1997 at the age of 18 and shifted London. Kapoor separated from Raj in 2007 and shifted back with her parents in Lucknow. They divorced in 2012. Kanika now resides in London with her three children. 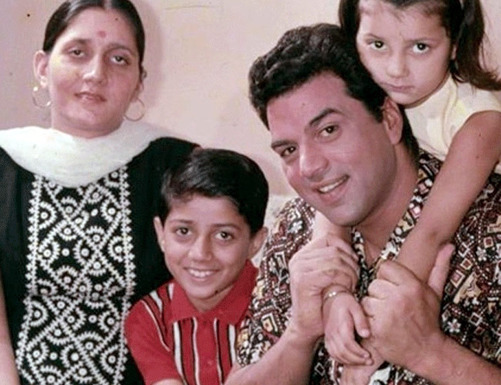 Dharmendra married at the age of 19 in 1954 with his first wife Parkash Kaur. He has two son Sunny Deol and Bobby Deol and two daughters Vijeeta Deol and Ajeeta Deol.

Dharmendra wed Hema Malini in 1980 after they featured together in several movies including the superhit Sholay. The couple has two daughters Esha Deol and Ahana Deol. 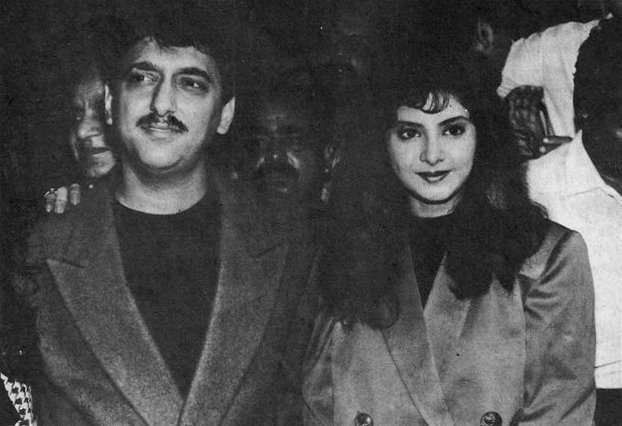 Late Bollywood actress Divya Bharti tied the marital knot with filmmaker Sajid Nadiadwala in 1992 when she was only 18. However, the beauty could not cherish her married life for long and she passed away at the age of 19.

Here’s Why Anil Kapoor is Petrified of Amrita Singh!!

Parineeti Or Alia Who Would Better Play as Sridevi in “Sadma” Remake?