It’s been a week to the title track of Ae Dil Hai Mushkil is released. No doubt Arijit Singh’s voice has completely made us insane to hear the song multiple times a day.

The trailer of the flick, intense look of Ranbir Kapoor, the strong chemistry of Aishwarya and RK, the hot look of Fawad Khan and glamorous look of Anushka Sharma has left us speechless. 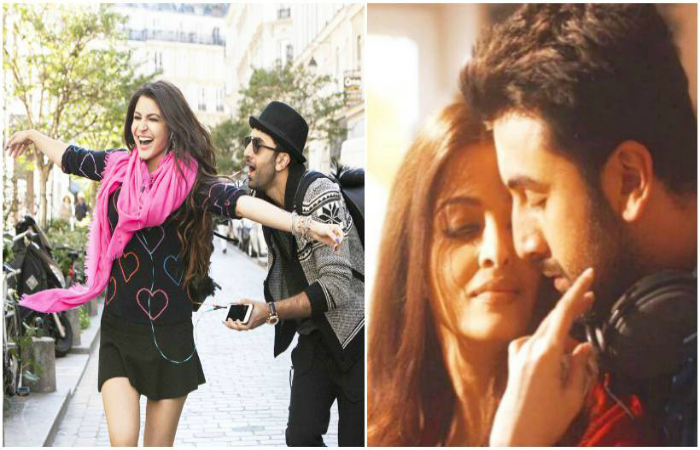 Till now, we are not getting over the title track; the makers of the flick are all set to release another track Bulleya tomorrow. Before its release, we are bringing you the 5 things from the song which will leave you surprise.

6 Things we are Looking Forward in Bulleya 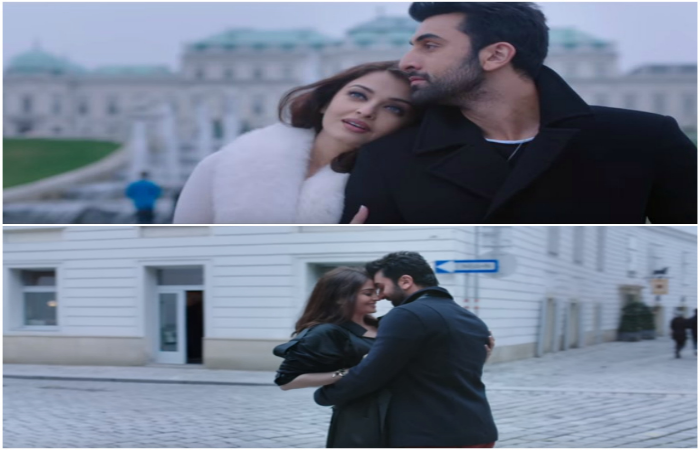 Yup! You will be seeing Aishwarya Rai Bachchan’s never seen avatar in the track. from Ae Dil Hai Mushkil. She will be playing a SEDUCTRESS. Definitely, she looks hotter as never before.

First Line of the Song is Tooo….Soulful –

Bulleya track starts from the main kisiki zaroorat nai khwaaish banna chahti hoon…Wow! And we can’t just wait for the song to get released.

Some of the intimate scenes between RK and Aishwarya are already noticed in the trailer.

Scorching chemistry of the two makes them super hot pair on screen. The newly song released is a soothing track and a fully romantic number that you would love to play again and again.

We had already seen Ranbir Kapoor as a singer in the film Rockstar. Once again in Ae Dil Hai Mushkil he will be seen playing as a singer.

Let’s see which avatar of him is loved by his fans.

The track Bulleya clearly portrays how Ranbir Kapoor is madly in love with Mrs. Bachchan. Anushka is just a friend of him but later on she fell in love with him. It would be interesting to see how friendship turns into a love Triangle. 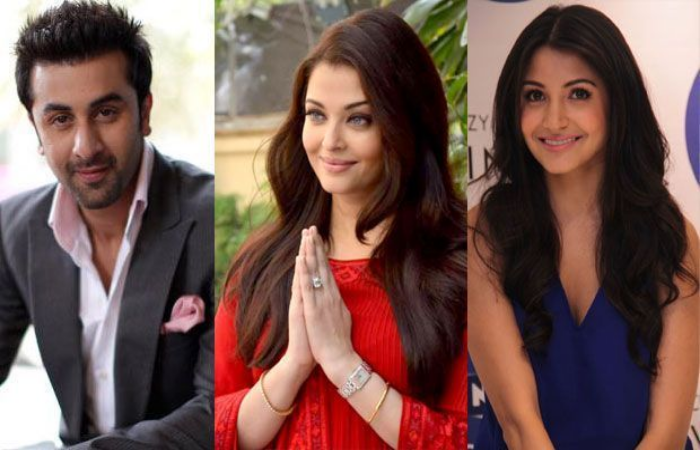 The song is sung by Amit Mishra. The track is very energetic and the chemistry of RK and Aishwarya is commendable.

Ae Dil hai Mushkil is all about heart breakup and friendship. Waiting for this soulful track Bulleya to get released tomorrow.

Tomorrow we will bring you the video of the song too… Film is all slated to go on the floors by 28th October 2016. Till then stay tuned with Nyoozflix.