It is acceptable that Bollywood stars should update to their fans via their social account.

In this social media freaky generation Bollywood star kids followers are more in numbers as of their parents.There is never ending list of star kids who fails to miss their stories on Insta shares. 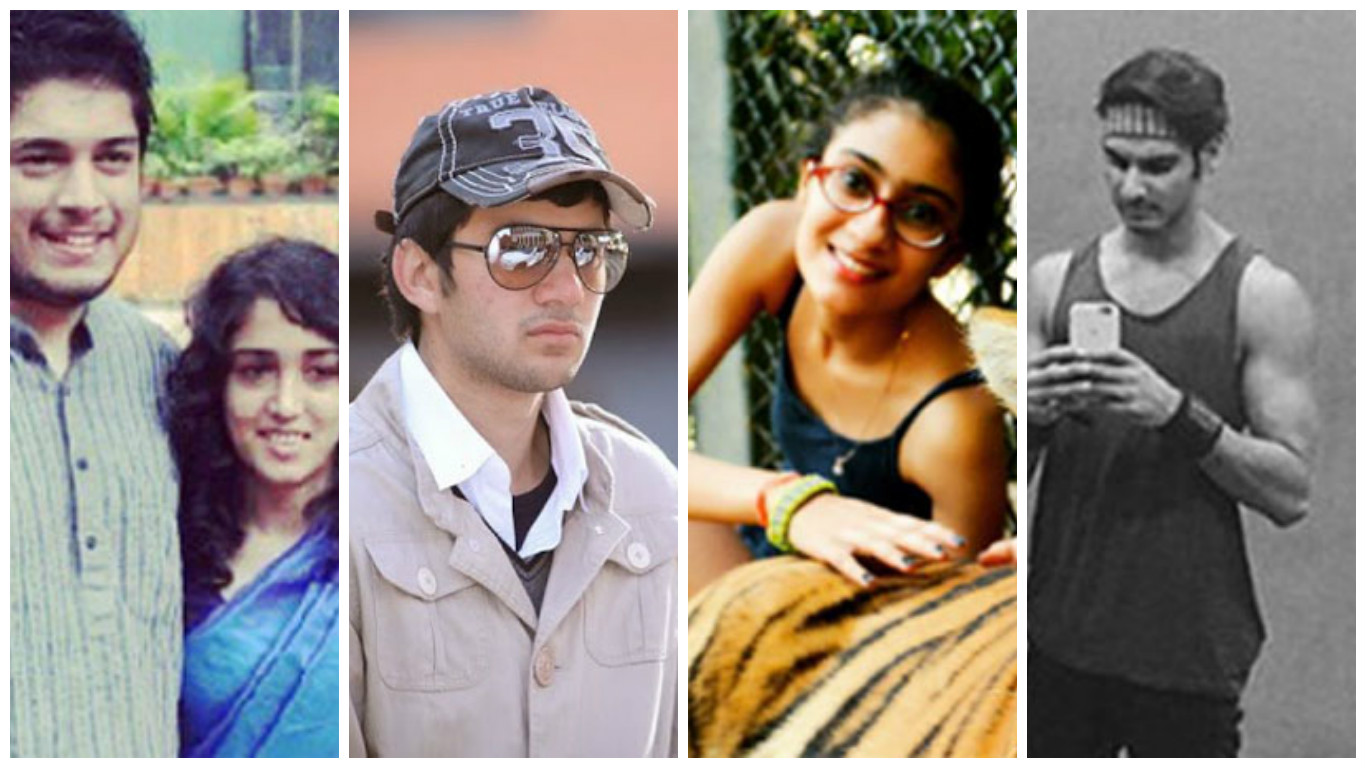 Gone are those days when Bollywood fans only search for their favorite star posts, now days people searches more about their kids.

And why wouldn’t people look for their favorite star kids? Obviously they share their hot and crazy pictures around the web and this is what does not stop people looking for them.

Recently we shared number of posts with you of Bollywood star kids who are rocking their Instagram account with their sizzling pictures. Star kids like Aaliyah Kashyap, Krishna Shroff, Samara Tijori and other has shared n number of posts and updates to their fans.

OMG! Why These Bollywood Star Kids Stay Away with Social Media

But if you are also the one who haven’t created Instagram account yet then don’t be SAD!! Be HAPPY you are not only in the list, many Bollywood star kids also prefers to stay away from social platforms. 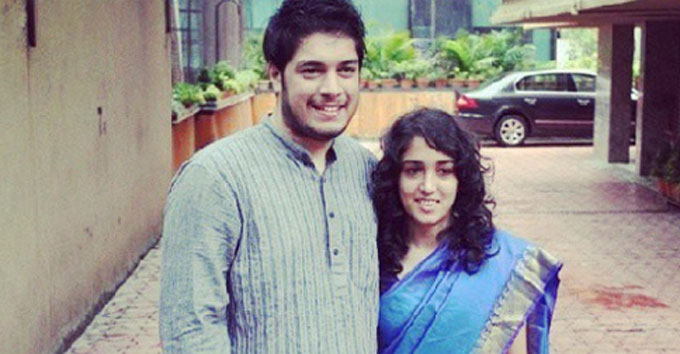 Aamir Khan Kids Junaid and Ira Khan do not like maintaining social profiles. But we would like them to create an account and to update their stories with their fans.

We are sure just like their father Aamir Khan, Junaid and Ira will be loved by the moviegoers. 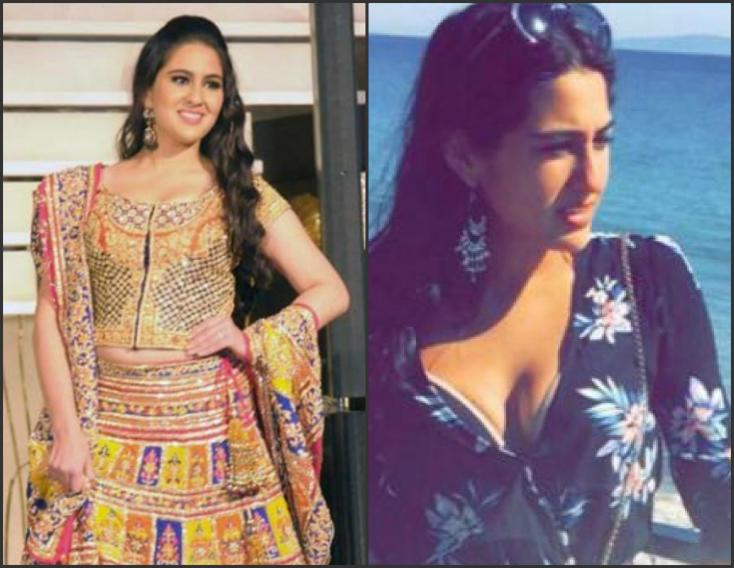 It has been rumored that Sara Khan is all set to make her Bollywood debut soon.

Let just for the confirmed news to be out. But we would love seeing nawabi daughter on social media sharing her rocking pictures. 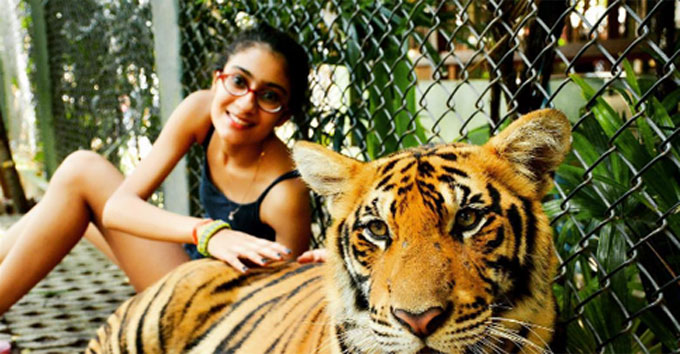 Sushmita Sen is surely an awesome single mother of the town and does not hesitate to share sweet and adorable pictures of her daughters on social media.

But it looks like her daughter Reene is not so much excited of social media. 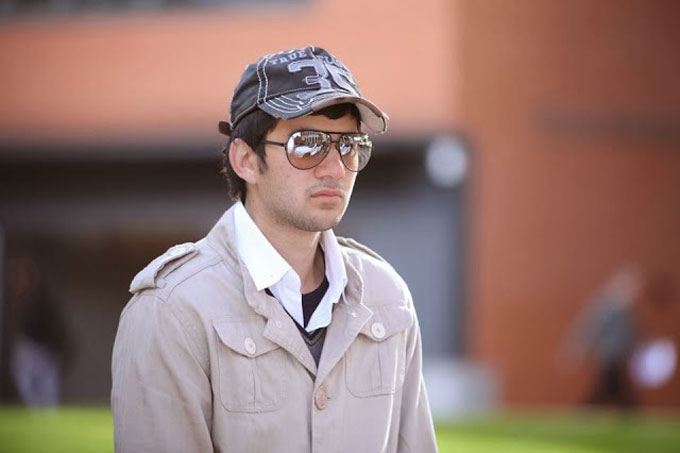 Hhmm…like Father like Son!! Sunny Deol’s son Karan Deol does not love sharing on social media. Currently he is helping his father in different projects, but we may see him soon on the silver screen. 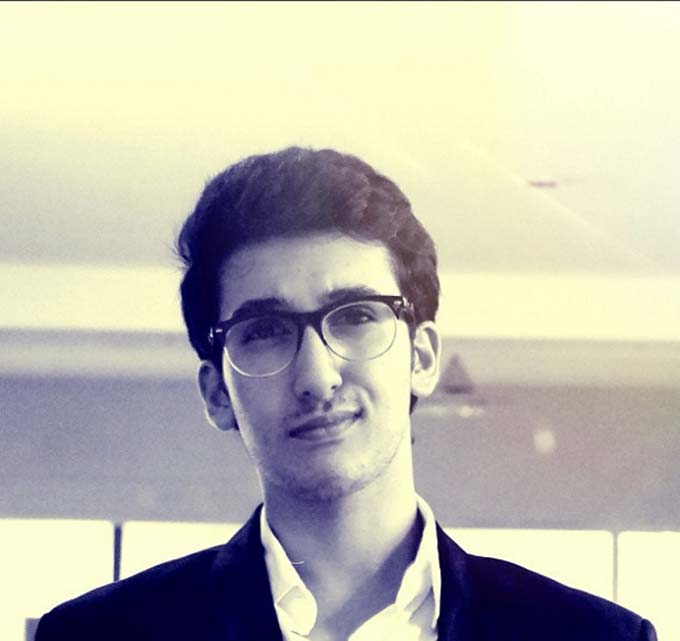 Out of 6 Bollywood star kid which are not having social account. Govinda’s son Yashvardhan Ahuja is one.

He is really a hot dude!! Although he manages a private account on Instagram but it is rarely known. 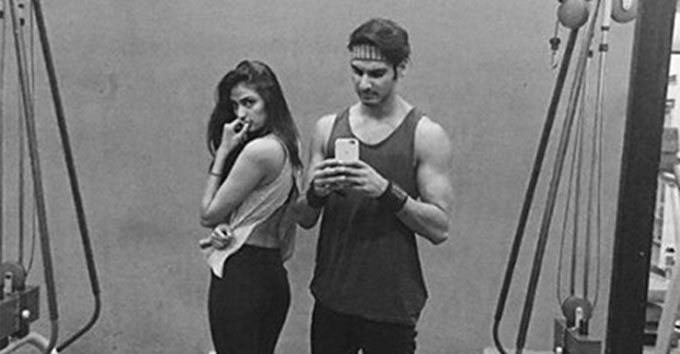 Sunil Shetty daughter Athiya has now become the topic of town after making Bollywood entry but still his son Aahan stays far away from social celebration.

Athiya Shetty frequently updates all about her stories on social media but his bro stays mum.