Ranbir Kapoor’s much awaited film ‘Bomby Velvet’ have landed itself once again in headlines. Well creating a lot of buzz about the new looks of the actors, now the multiple edits of the film has become another hearsay to raise many eyebrows.

Earlier we heard the rumors that the young heartthrob of the film industry, Ranbir Kapoor is not so happy with the film’s rushes however the film went under a major reshooting. Now the news of 35 cuts of the film is doing rounds in the Bollywood.

You may also like: Karan Johar’s New avatar as Kaizad Khambatta in Bombay Velvet

Often post, the shooting of the film, editor makes a cut of his own, going through the rushes. An editor few times makes a cut on the basis of the brief of film’s director only if the rush is radically different.

However, Anurag Kashyup’s ‘Bombay Velvet’ for a change have 35 cuts of the film to choose from.

“After the film’s re-shooting, there is so much material to choose from. The film has been in the news for all the wrong reasons so Anurag doesn’t want to take any chance. Prerna has made over 30 different edits — with each one having a different take and perspective,” said a source. 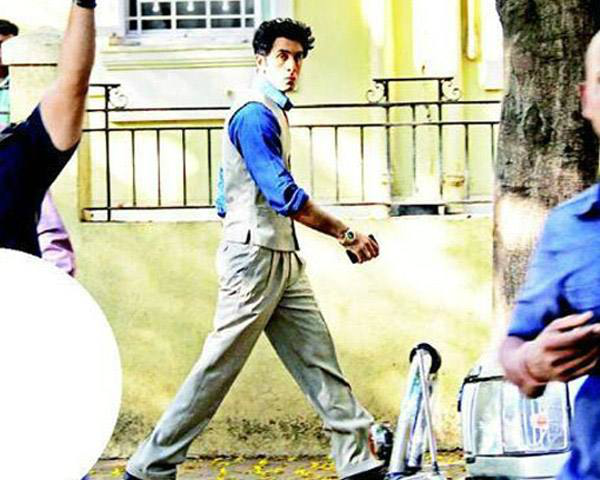 Furthermore, Anurag has picked Prerna Saigal to edit the film along with Oscar-winning Thelma Schoonmaker for editing international version of the Fox Star Studios film.

“Prerna was with Thelma in New York, working with her on the international edit. Now, Thelma has five different edits ready. That is in addition to the edits done by Prerna.”

Now along with the edits done by Prerna, Thelma have five edits and Anurag himself have a few cuts

“While the editor’s versions are in the range of 119 minutes in length, Anurag’s version is almost 140 minutes long.”

Well now, it would be interesting to see which of the version makes it to the theaters?