In the history of cinema, there are some movies that make a great impact on your life, the way you think, the way you deal in those situation, it teaches some lessons. So one for the most famous and loved movie by Rajkumar Hirani and Vidhu Vinod Chopra ‘3 Idiots” did the same.

No doubt ‘3 Idiots’ is the highest grossing film in its opening weekend in India. It is the most loved movie of the decade, still these 3 idiots made some mistakes that will make you laugh. We are sure you will watch this movie again after reading the mistakes!!

Here Are 5 Unnoticed Mistakes Made By 3 Idiots 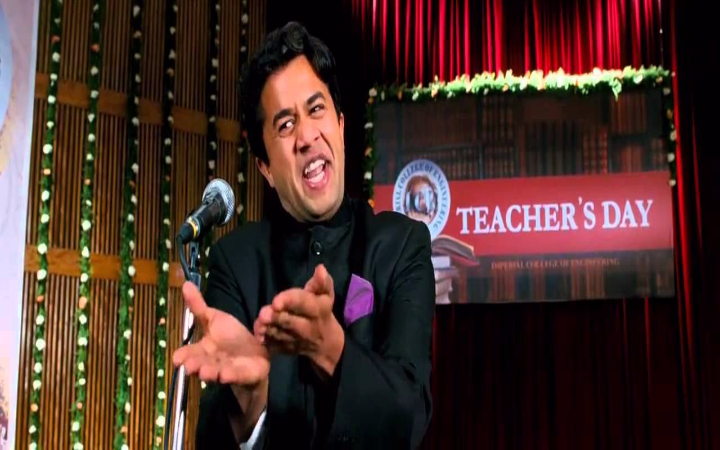 Remember, the world-famous Teachers day speech by Chatur in his hilarious tone the magic of misspelled words. But how many of us paid attention towards the banner hanging right behind Chatur. Pay attention to the banner read ‘Teachers Day’ is grammatically wrong. It is ‘Teachers’ Day’ and not ‘Teacher’s Day’.

Switch Planes At The Squint Of An Eye? 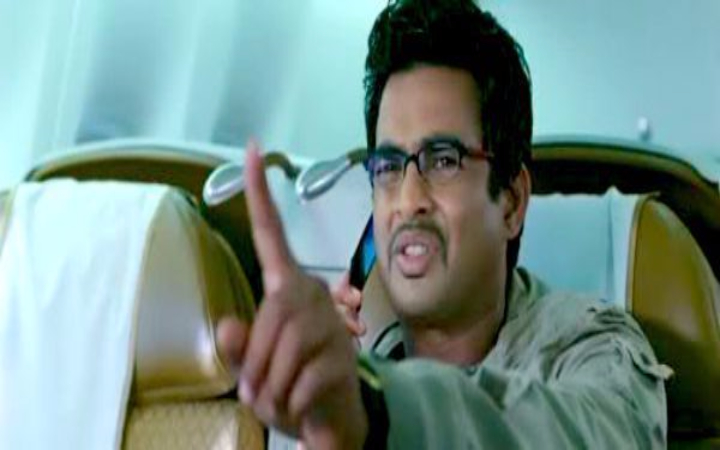 The movie starts with R Madhavan boarding an Airbus however when he leaves the plane after all the show that he makes, he arrives in a Boeing. How can able to switch planes at the squint of an eye?

Mona Singh was first introduced as Poonam in the movie and then later on as Mona. It seems as if someone forgets her Screen name on set. Well Mona it’s better to be called by your official name. 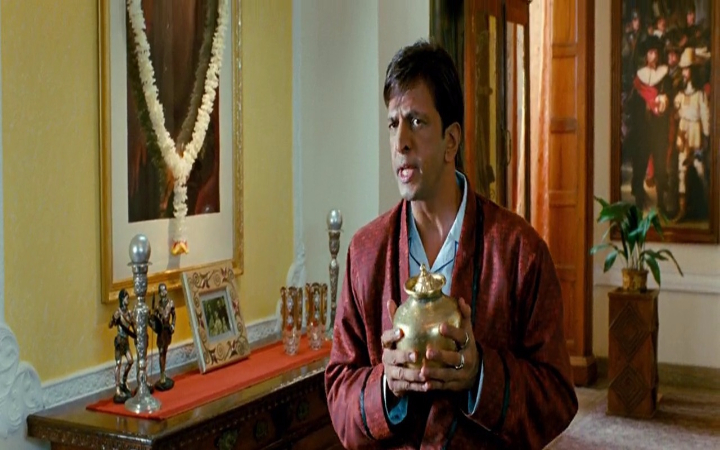 Farhan and Raju make use of pot (dadaji asti) to blackmail Ranchoddas Shamaldas Chanchad Jaaved Jafferi by wrong pot. They bluff the chanchad to reveal everyting by saying that they will flush the ash the lid of the pot is dropped. At the end when chanchad reveled everything they return the pot safe with lid still on. From where the pot got its lid back magically! 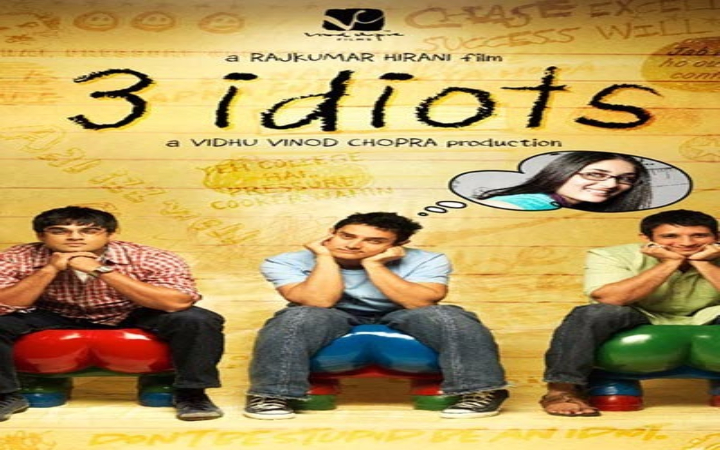 Have you notice a big gender mistake in such a famous dialogue. Just after the birth of Mona’s child, Farhan says “Uss waqt agar Virus kehta ki pota engineer banega…” In fact the child is not pota but his nata (Daughter’s baby boy).

Hrithik Roshan’s Next Release Kaabil is Out For First Look

Kangana Ranaut To Win Her Next National Award for Rangoon?